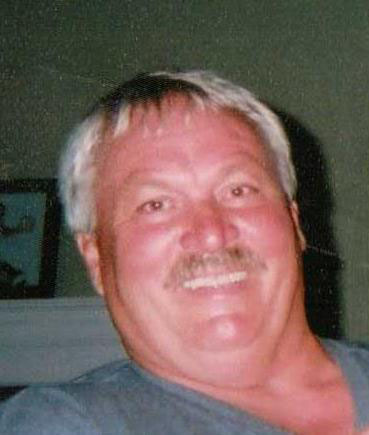 Terry was preceded in death by his father, Robert; one brother, Garry Lafferty; one sister, Kay Huffaker; and brother-in-law, Ed Hatfield.

Cremation services for Terry will be conducted by Clinkingbeard Funeral Home Ava, Mo. Online condolences may be made to www.clinkingbeardfuneralhome.com.