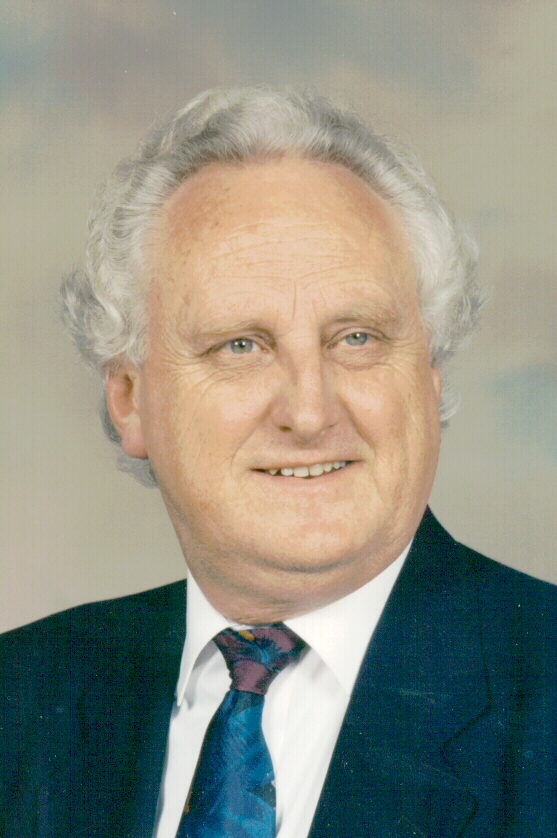 Kenneth W. Brown, fondly known as his self-titled “Ozark Uncle,” was a university professor, historical archivist, and the acknowledged family patriarch.  He was born on February 9, 1945, in Ava, MO, and passed away at age 75 on September 23, 2020, in Springfield, MO. In March of 2020, doctors at Mercy Hospital diagnosed him with severe “atypical viral pneumonia” in both lungs; and, on August 15, after his prolonged illness at home, was admitted to the James River Nursing Home in Springfield for treatment of residual respiratory conditions and later for COVID-19.

Ken leaves behind his wife of 55 years, Joy Neal Brown, whom he met in 1963 in the William Allen White Library at Emporia State University (KS) and married on June 5, 1965.  He leaves two sons and four grandchildren, all of Springfield, MO:  Sons (1) Kelly Brown (Susan Vydra Brown), and their two sons, James and Louis; and (2) Dennis Brown and his two daughters, Ora, and Skye; and their mother, Cameo McNeley Brown; one sister, Iris Ann Brown Durham, Osawatomie, KS, and his one remaining aunt, Dochia Levon Hartley Elenbarger, Joplin, MO. He also leaves Joy’s siblings whom he considered his own: Patricia Neal Harp of Springfield, Wayne Neal of Antioch, CA, and Wesley Neal of Kansas City, KS. In addition, he leaves an abundance of nieces, nephews, cousins, and friends, along with his best friends and supporters, Paul Barker, Dr. Paul and Mareen Gill, Cinita Davis Brown, and Bill Curnutt.

Ken was known for his 30-year career at Missouri State University as Associate Vice President for Finance, Assistant to the President, Executive Director of the MSU Foundation, Associate Director of Planning and Policy, and Professor of Accountancy.  After retiring from MSU in 2001, he began his goal of working with and archiving Douglas County history; and in that role, he was known widely as The Ozark Uncle.  He created Facebook groups of Old Ava MO and the Beaver Valley Gazette to share his vast knowledge and archives of old and new photos, articles, and writings. He enjoyed inviting people to his home and visiting with them about history and helping them with any of their Douglas County research.  In this way, also, he united or reunited with many of his relatives across the U.S.

Preceding him in death were his father, James Orville “Jake” Brown, who died in 1949 of tuberculosis when Ken was only four years old; his mother, Mildred Kiree Hartley Brown, the family matriarch; a brother, James Wendell Brown, who died of cancer at the young age of 22; two sisters, Jana Lea Brown Sell, and Evelyn Marie Brown Elliott.

Ken was cremated; and, because of COVID-19 precautions and at Ken’s request, no funeral services are planned.  The family is planning a virtual memorial that will be announced via Facebook and elsewhere.

In his memory, donations may be made to the Fair Haven Children’s Home in Strafford, MO, or to the Douglas County Historical and Genealogical Society in Ava, MO.