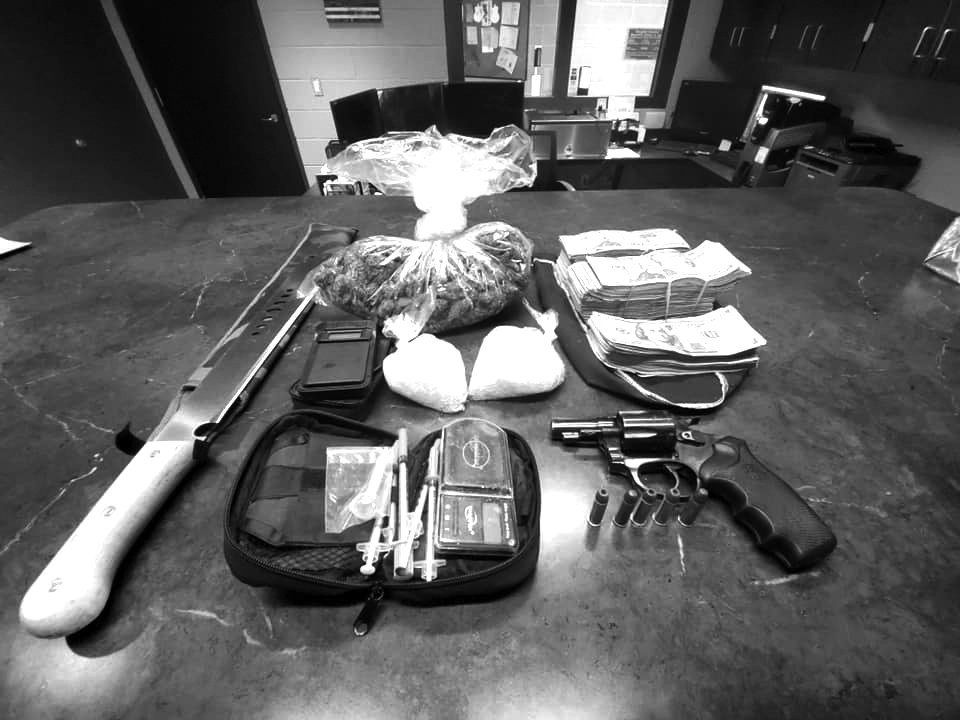 Over 200 grams of Methamphetamine, approximately 170 grams of marijuana, over $25,000 in cash and a firearm were seized.

On the afternoon of September 27, 2020, Sheriff Degase arrested Matthew Frye, age 36, of Ava for multiple counts of burglary, property damage, and trespassing. Frye was found breaking into buildings and residence’s on CR 538 and upon arrival Sheriff Degase located Frye in a field with a stolen chainsaw. Frye was taken into custody without incident by Sheriff Degase.

On October 9, 2020 Cpl. Wallace received information of a wanted fugitive out of Arkansas that was in the Twin Bridges area of Douglas County. Marcelino Sauseda age 41 of Arkansas was wanted on multiple warrants including a Nationwide Arkansas P&P warrant for manufacturing a controlled substance, robbery, burglary and theft.

At approximately 9:20 a.m. Sheriff Degase, Cpl. Wallace along with Deputies Roberts, Schupbach and Nelson surrounded the residence and after a brief standoff Sauseda was taken into custody. A search warrant is currently being served in the residence. Sauseda has known gang affiliation to the MS 13 and AR 13 gangs. 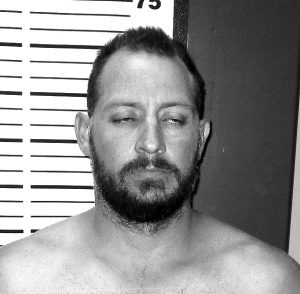 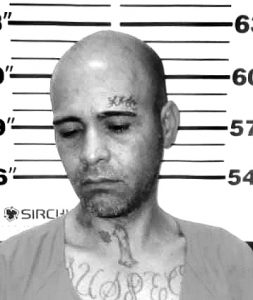