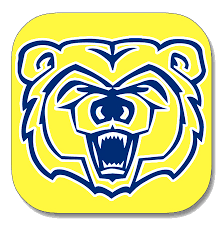 The class 3 district 4 softball tournament seedings have the Ava Lady Bears with the number three seed. All games at the eight team tournament will be played at the Logan-Rogersville field.

Logan-Rogersville takes the top seed and Cassville has the number two seed.

Ava will open play Wednesday, Oct. 14, against sixth seed Aurora at 6:30 p.m. A win will have them facing off against the winner of the Cassville-Seneca (7th seed) game. This second round game would be played on Friday, Oct. 16, at 6:30 p.m.

The tournament championship will be played at 11 a.m. on Saturday, Oct. 17.