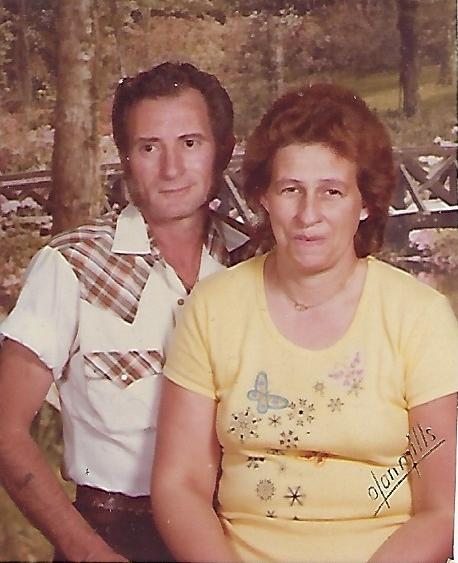 Stella Ann (Ritter) Upshaw, age 73 of Ava, Missouri, passed away Sunday, October 4, 2020, at Heart of the Ozarks Care Center. She was born August 20, 1947 in Ava, Missouri. She was one of seven children born to Edgar Alva Ritter and Edith Lorene (Kunze) Ritter.

Stella graduated from Ava High School. On January 16, 1984, she married Lyle Upshaw and to this union a daughter, Delphia Lorene Upshaw was born and preceded Stella in death in 2010. Also preceding her in death are her parents, a sister Ella Marie (Ritter) King in 2018, 2 step-daughters and their spouses, Betty Elliott and husband Dwight, and Shirley Carroll and husband Harold (Skip).

No formal services are planned, but the family will place her and her daughter, Delphia “Lorene” Upshaw, next to Lyle at New Hope Cemetery in rural Douglas County, Missouri at a later date.