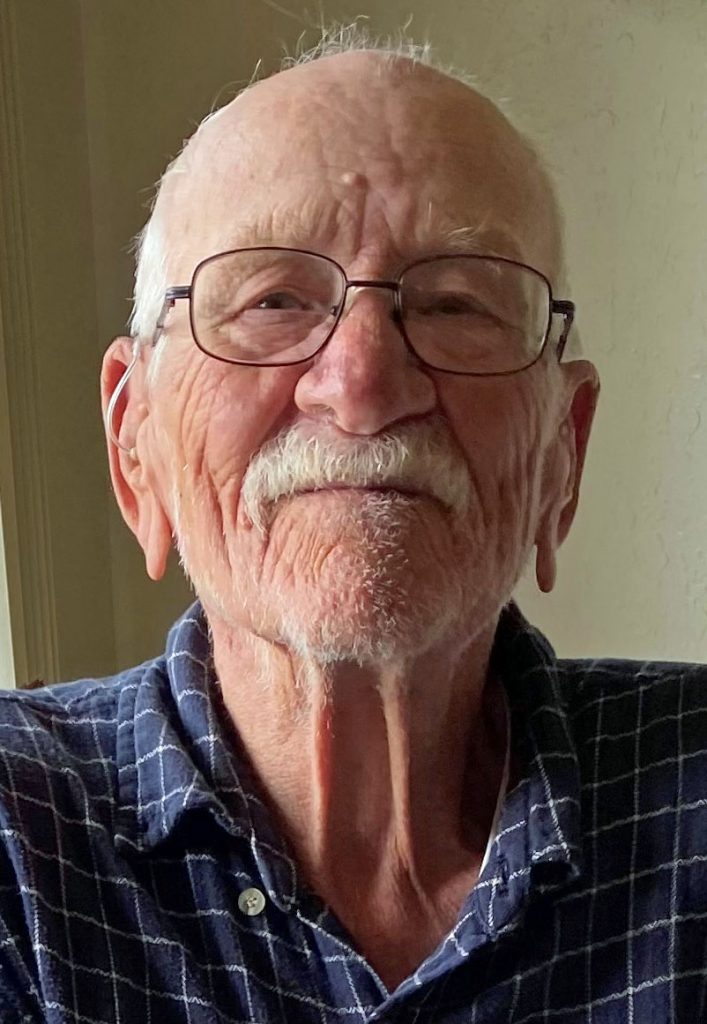 Raymond “Ross” Irby, 92 years and 2 days old, passed away on October 3, 2020 at Cox South Hospital in Springfield, Mo with his daughters by his side.

Ross served in the United States Army with the 82nd Air Borne during the Korean War.

Ross and Grace were joined together in 1955.

A Graveside Funeral service for Ross was Wednesday, October 7, 2020 at 10:00 a.m. in the Girdner Cemetery with burial following.  Ross was lying in state all day Tuesday at Clinkingbeard Funeral Home.  Officiating was Rev. Oren Alcorn. Full military honors were conducted at the graveside by Troy Herd American Legion Post 112 and the U.S. Army.  Memorials may be made to the Girdner Cemetery.  Online condolences may be made to www.clinkingbeardfuneralhome.com.