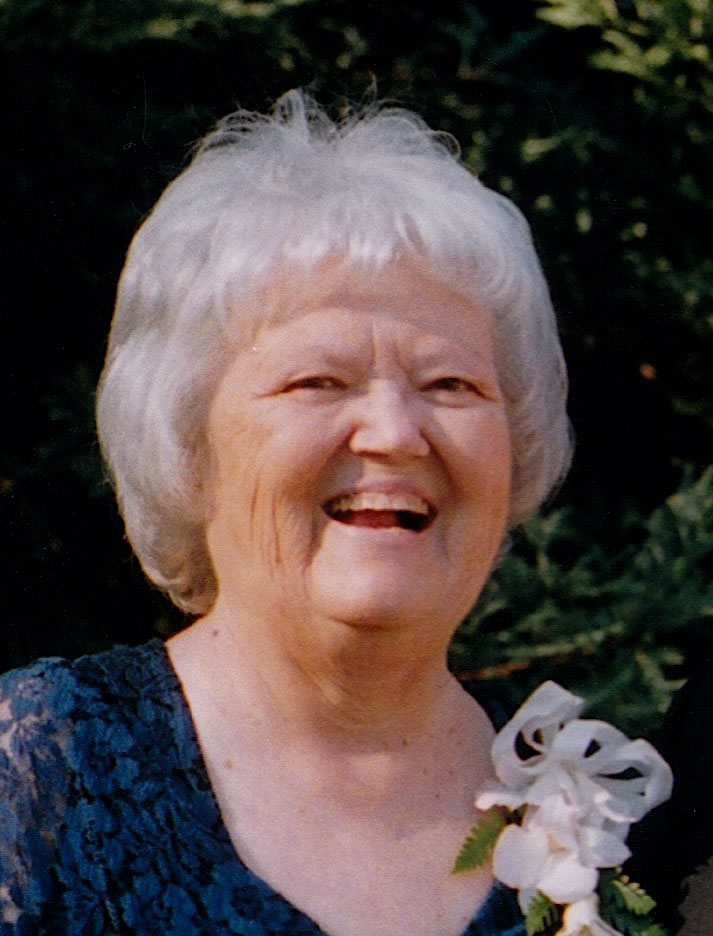 Delilah Helen Krasser, 79 years and 3 months, passed away on October 4, 2020 at Heart of the Ozarks Healthcare in Ava.

On June 4, 1961 Delilah and Richard Krasser were united in marriage in Springfield, MO and were blessed with two children, Michell and Marshall.

Delilah and the family were members of Central Christian Church in Springfield. She enjoyed her family of poodles, with several of their offspring scattered around North America. She and Richard were active in the Missouri Fox Trotting Horse Breed Association for several years.

She was preceded in death by her parents, her daughter, Michell, and her husband Richard in 2018.

Delilah is survived by her son, Marshall Krasser of Vancouver, B.C. Canada, one brother, Charles Marshall of St. Louis, MO, and other relatives and friends.

Cremation services for Delilah are being conducted by Clinkingbeard Funeral Home, Ava, MO. A double memorial will be held for both Delilah and her husband, Richard at a later date and time. Their cremated remains will also be laid to rest at a later date and time in the Bellview Cemetery in Springfield, MO. Online condolences may be made to www.clinkingbeardfuneralhome.com.