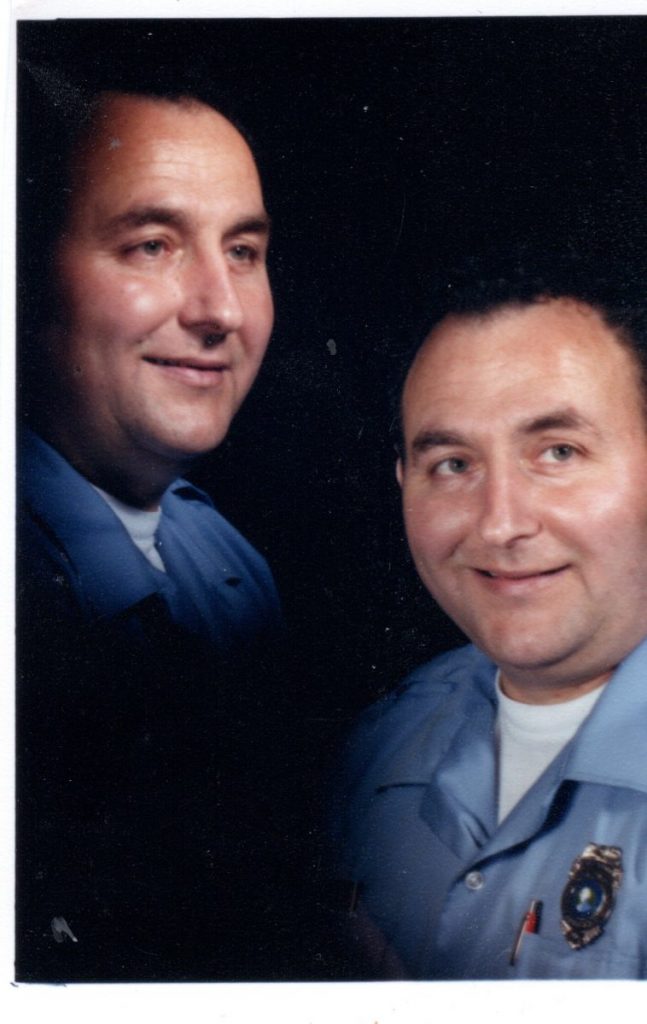 On July 5, 1942 in Auburn, Washington Frank and Anne Marie (Parkerson) Tost welcomed  Ronald Gene into the world.  On September 18, 2020, Ron left this world at his home in Ava, MO with his wife Teresa by his side.

Ron was preceded in death by his parents, his mother and father-in-law, and a sister-in-law Connie.

He will be missed by his wife Teresa, of the home. Two sons Tony (Leigh), Los Angeles, Ca; John, Washington, and a daughter Michelle (Rob) Gosselin from New Hampshire. He is also survived by seven grandchildren, Benjamin, Jeremy, and Stephanie of Washington State,  Rachel from Idaho, Ryan from New Hampshire, and Simon and Wyatt from Los Angeles, California. He also left nine great-grandchildren Elijah, Brooklyn, Erame, Madelyn Paisley, and Serenity all from Washington State, and Anika, Claire, and Easton from Idaho.  He will also be missed by many Ham operator friends, fellow firefighters, and the Ava folks who saw him scooting around town in his electric wheelchair.

A celebration of Ron’s life will be held at 2:00 September 29,  2020, at the Cross Point Church in Ava, MO.  In lieu of flowers, the family has requested that donations be made to the family, DCAR ham radio club, or the Ava City Fire Department.

Cremation and all arrangements are under the care and direction of Ava Family Funeral Home. To view, a complete obituary go to  avafamilyfuneralhome.com