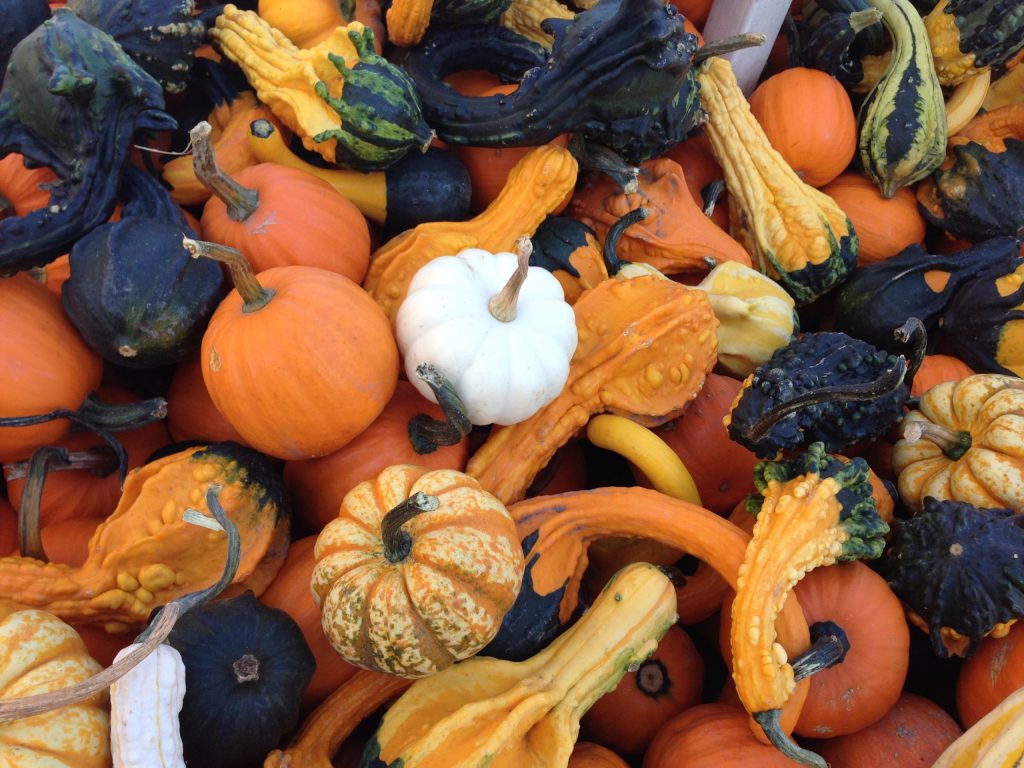 Hollister, MO — State of the Ozarks Media has scheduled the fourth annual StateoftheOzarks (SOTO) Fest for 10AM to 6PM, Saturday, September 19, 2020, in downtown Hollister.

“We are very happy to bring a sense of community and normalcy into downtown this year,” notes festival co-organizer Joshua Heston.

New events for 2020 include mixed martial arts demonstrations by Independent Fighting Systems with Ian Garrison, the Song of Hope Stage hosted by Marshall Howden and vocalist Luke Acker, and interactive Ozark history and cowboy displays with Brent and Becky Paschall.

Many regional artist, craftsmen, business and food vendors are also scheduled, along with a traditional flint-knappers camp and a roving Viking shield wall.

A number of safety protocols are in place, as per the City of Hollister, including increased booth spacing and added hand-washing stations.  Guests are encouraged to show respect for others’ personal space and mask-wearing is encouraged but not required within city limits.

The festival is free to the public.