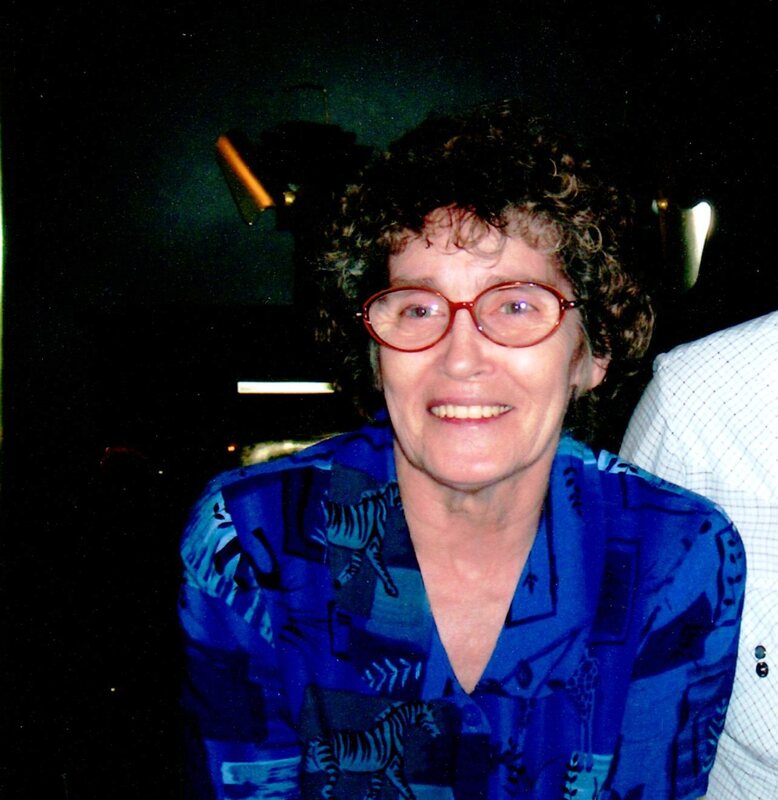 Karen Nelson, 76, departed this life on August 26, 2020, at her home near Squires, MO. She was born December 8, 1943, in Oakland, Nebraska to parents Eugene and Helen (Newell) Uhing.   Eloping with Marlin Nelson on January 13, 1962, began a life of devotion between them. He was her dedicated caregiver for many years as they fought her illness together.

Karen’s life could be summed up in one word “family”. She loved her family dearly from her beloved husband to her children, grandchildren, and great-grandchildren. Her laughter rang throughout the house as they played games like aggravation (which she often won). Her sense of humor was shown when she tried to cheat at solitaire. She spent hours working word puzzles. Her home welcomed family with tantalizing smells of her tasty pies and cookies. She loved crafts especially crocheting. As her health failed she spent much of her time watching the hummingbirds on her porch.

Karen was a compassionate, caring lady as shown in her working in healthcare and later in factory work as she interacted with her co-workers.

She was preceded in death by her parents: her daughter Mary Ann; grandsons, Dakota and Montana, and brothers Ron and Roland and sister Janice.

Karen is survived by her husband, Marlin Nelson; two daughters and their husbands, Christy and Tim Belfield, and Penny and Carl L. Beason, as well as two sons and their wives: Curtis and Crystal Nelson, and Alan and Brandy Nelson. She will be deeply missed by ten grandchildren: Carl Beason, Stephanie Beason, James Nelson, Chris Davidson, Tara Lininger, Brandon Nelson, Hannah Stigall, Maranda Davidson, Cassidy Nelson, and Amelia Nelson. Five great-grandchildren will miss her loving presence in their lives:  Jasper Lininger, Ebanee, Gage, and Nash Nelson, and Gavin Nelson. She is also survived by a brother Harold of Nebraska and a sister Sandra of Indiana. Her sister-in-law Marlene Clough of Fremont, Nebraska will miss her friendship. She will be forever in the memories of a host of other friends and relatives.

At her request no services are planned at this time. Cremation and all arrangements are under the care and direction of Ava Family Funeral Home.