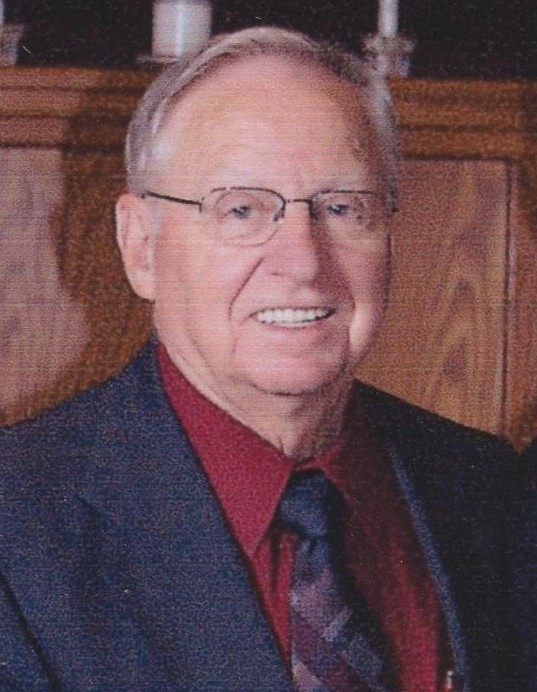 William “Bill” Allan Austin was born on November 16, 1931 in Lead Hill, Arkansas to Allie Austin & Hester (Lafferty) Austin.  He served in the United States Army from 1952 to 1954 during the Korean Conflict.  Bill married his sweetheart, Melba Johnson on August 18, 1965 in Kirbyville.  He accepted Christ in 1950.  Bill preached, pastored and evangelized many places.  He conducted 169 funerals and over 80 weddings.  He loved reading God’s Word and you could be sure and find him visiting with friends and soon-to-be friends.

Bill entered into Heaven on Saturday, August 1, 2020 from his home in Bradleyville.  He was 88 years old.

He was preceded in death by his parents; infant brother Larry Steven; brothers Fletcher, Eugene and his wife Mildred, Larry, James Kenneth and John Robert “Bob” and his wives Betty and Ruth; sisters Alyene and her husband Jimmy Wilkerson, Juanita and her husband Leo Heilman and Alta Joe and husband Loys O’Neal and in-laws, Troy and Melvina Johnson.

Visitation was Tuesday, August 4, 2020 from 6:00 to 8:00 P.M. at the White River Association Building, 13573 East State Hwy 76 in Taneyville, MO.  A celebration of Bill’s life was Wednesday, August 5, 2020 at 11:00 A.M. at the White River Association Building with Rev. David Easley and Rev. Jack Essary officiating.  Burial followed in Patterson Cemetery, Bradleyville with Rev. Jim Lafferty officiating. Arrangements were under the direction of Snapp-Bearden Funeral Directors, Branson.