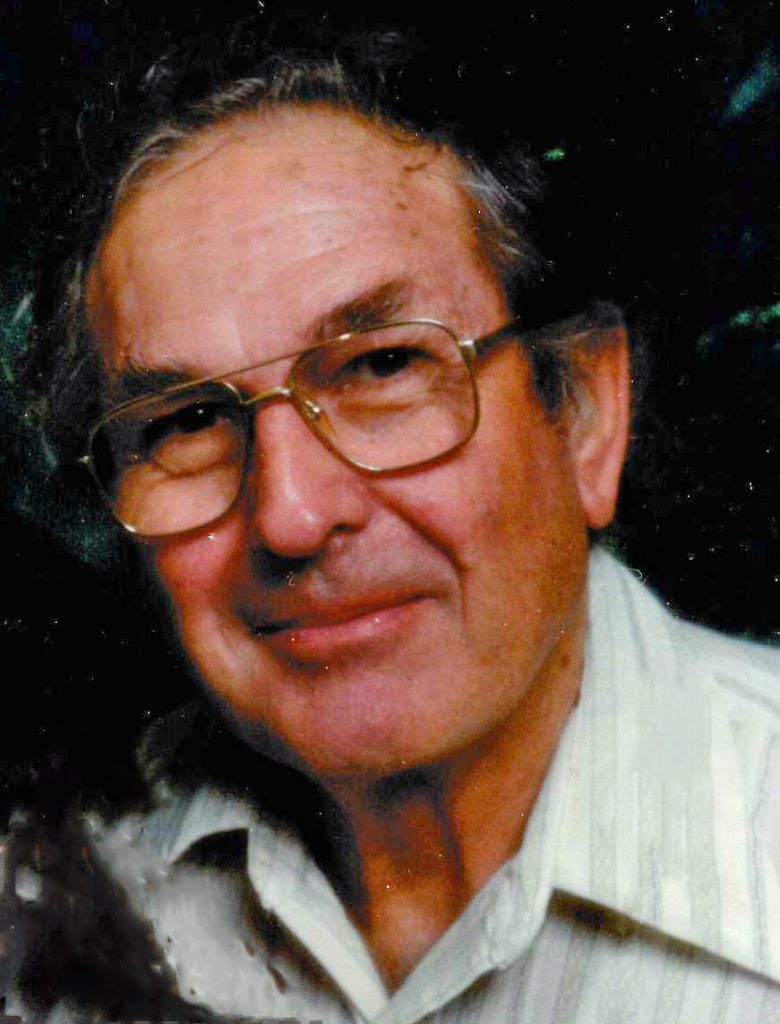 Henry was born March 25, 1926 in Bakersfield, CA to Howard and Lillian (Bohna) Weller.

On December 22, 1950 Henry and Leola June Frazier were united in marriage at Bakersfield, CA and to this union they were blessed with a son Mark.  Henry was a resident of the Ava community for 25 years moving from Northern California.

He was a retired Rancher and Banker. He was a member of St. Leo’s Catholic Church.

Henry was preceded in death by his parents and one brother, Charles.

He is survived by his wife, Leola “Lee” of Ava, a son Mark Weller of Elk Grove, CA, three grandsons, Scott, Peter, and David Weller other relatives and friends.

Cremation services for Henry are being conducted by Clinkingbeard Funeral Home, Ava, MO per his request. Memorials may be made to St. Leo’s Catholic Church or Douglas County Memorial Veteran’s Association. Online condolences may be made to www.clinkingbeardfuneralhome.com.