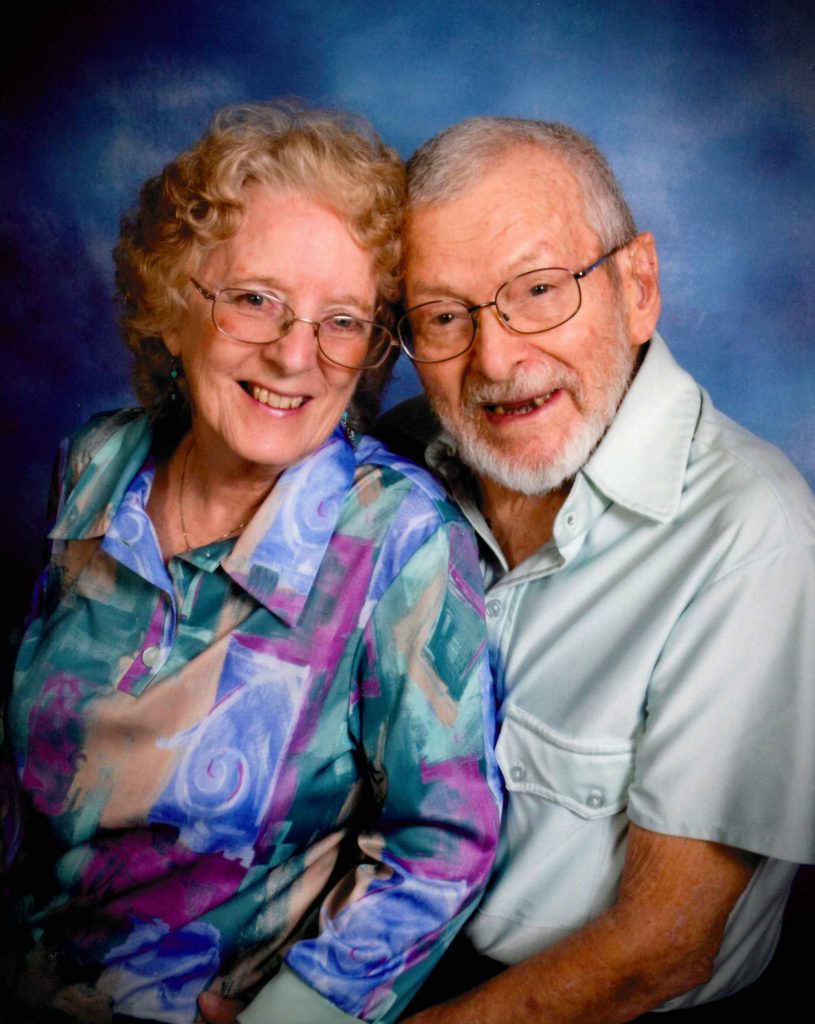 In 1946 to this union were born two children, Vivian S. and Gail Deane Karges.

In 1984 Blair and Pamela were united in marriage and to this union two children were added, Melanie Coffman and Jordan Karges.

Blair was preceded in death by his parents, four brothers, Frederick, Keith, Edward, and Deane, one sister, Janet, one daughter, Vivian McKinley and host of aunts, uncles, and cousins.

Blair was retired Insurance Agent at MetLife Insurance Co. He was a Christian and a member of the Ava Assembly of God Church.

Funeral services for Blair was Wednesday, August 19, 2020 at 10:00 A.M.  in the Ava Assembly of God Church, Ava, MO.  A visitation was prior to the service Wed. from 9:00 a.m. to service time in the church.  Burial was Wednesday, August 19th at 2:00 P.M. in the Missouri Veterans Cemetery, 5201 South Southwood Road, Springfield, MO, with full military honors.  Officiating was Pastor Buddy Boyd and Pastor Brian Garrison.  Memorials may be made to Samaritan’s Purse. Services were conducted by Clinkingbeard Funeral Home, Ava, MO.  Online condolences may be made to www.clinkingbeardfuneralhome.com.