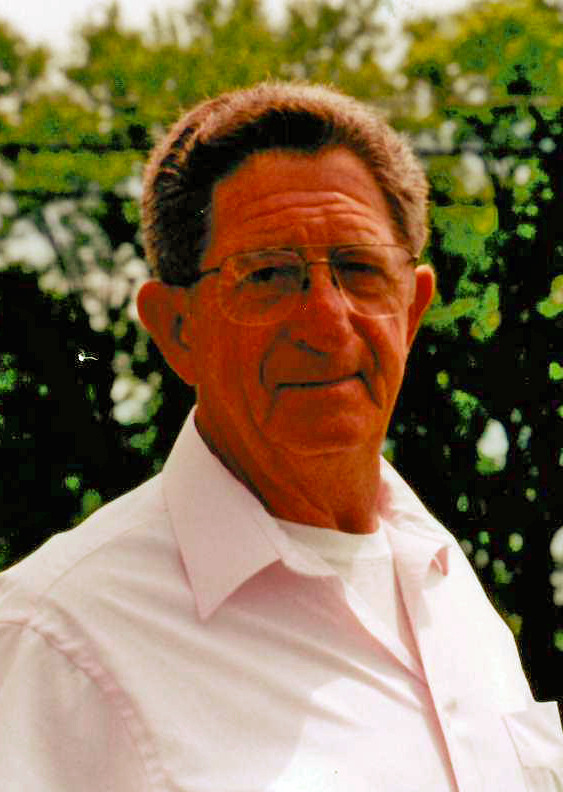 John August Andrews, 86 years, 8 months, 12 days old, of Mansfield, Missouri, passed away on August 1, 2020 at Cox South Medical Center in Springfield, MO with his family by his side.

John was born November 19, 1933 in Clarkwood, TX. He was lovingly raised by his Aunt Ella.

John was a Korean and Vietnam Veteran and served with U.S. Navy. He was inducted in 1951 and honorably discharged in 1970. He was a Medic and was a Purple Heart recipient. On June 22, 1973 John and Loretta Sue Linder were united in marriage at Miami, OK.

John was a Lab Tech at St. John’s Hospital in Mansfield and also had worked at Hutchens Steel as their Safety Director.  He enjoyed fishing, hunting, woodworking, camping, and most of all his joy was being with his family! John was a Christian.

He was preceded by his Aunt Ella, a sister, Charlene, his daughter, Lisa Triphena, and his wife, Loretta in 2016.

Funeral services for John were Wednesday, August 5, 2020 at 10:00 a.m. in the Clinkingbeard Chapel, Ava, MO with burial following in the Brushy Knob Cemetery with full military honors by the Troy Herd American Legion Post 112 and U.S. Navy. Visitation was Tuesday, August 4th from 6:00 p.m. to 7:00 p.m. in the funeral home. Officiating was Pastor Mark Davis. In lieu of flowers family request memorials to St. Jude Children’s Research Hospital.  Online condolences may be made to www.clinkingbeardfuneralhome.com.