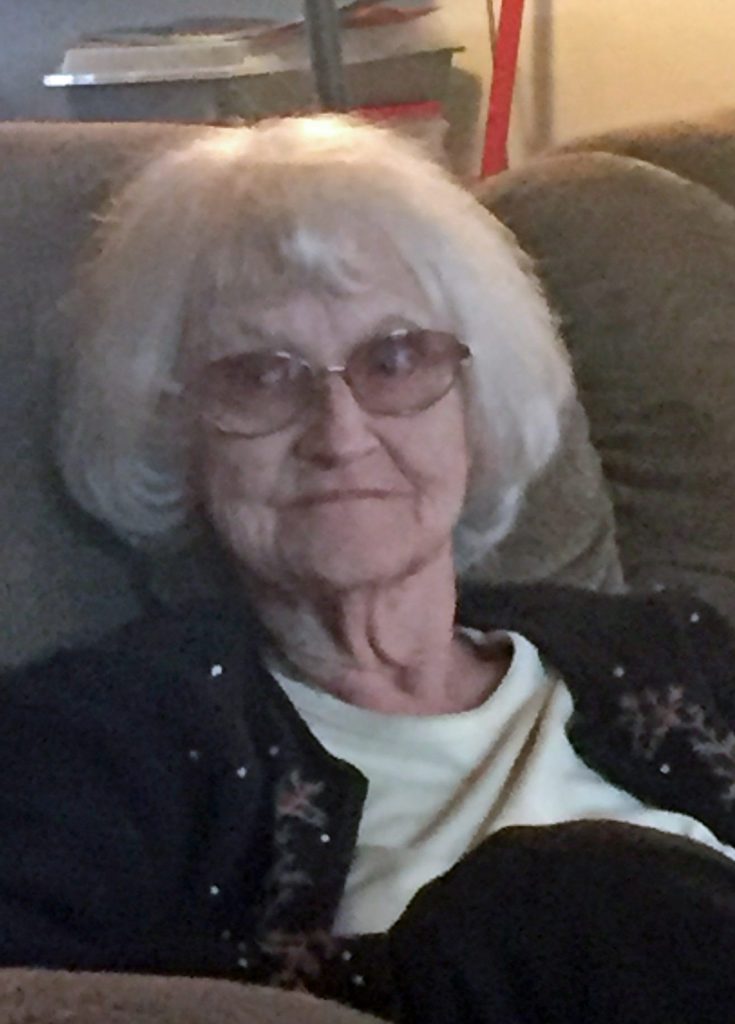 Joanna was a homemaker, and at one time, worked at the Ava Public School Cafeteria.

Joanna was a Christian and a member of Gentry Church. She enjoyed traveling, attending music shows and being outdoors.

Graveside services for Joanna were Wednesday, August 5, 2020 at 2:00 p.m. in the Denney Cemetery, Ava, MO with visitation prior to service on Wednesday from 12:30 p.m. to 1:30 p.m. at Clinkingbeard Funeral Home, Ava. Officiating was Rev. Oren Alcorn. Memorials may be made to the Alzheimer’s Association. Online condolences may be made to www.clinkingbeardfuneralhome.com.