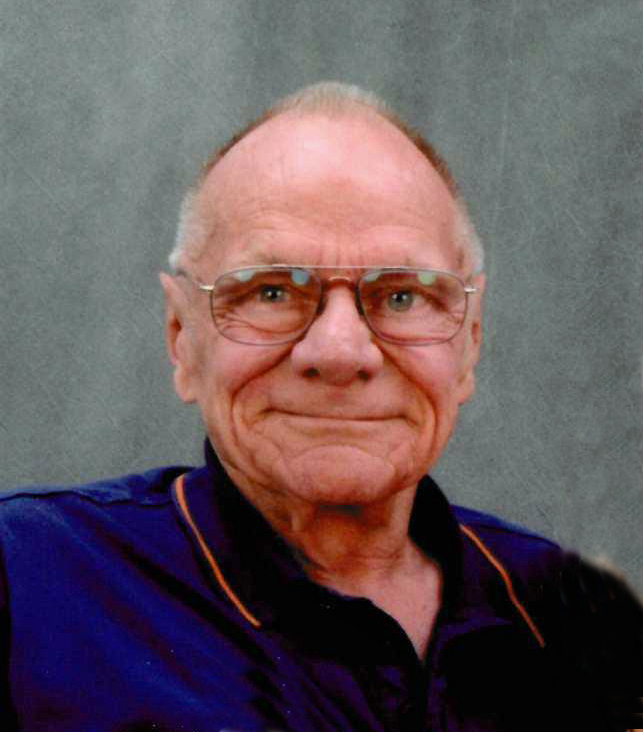 David E. Meier, 78 years, of Ava, Missouri passed to be with our Lord and Savior on July 25th, 2020 in his home with his family by his side.

Dave  was  born June 9, 1942 to Nellie E.(DeJong) and Edward J. Meier on their farm in Cedar County NE.  Dave started school in a country schoolhouse and transferred to Coleridge High School .  Dave graduated from Coleridge High School in 1959 and went to Wayne State  for 2 years, all the while assisting his father with the farming operations.  He then transferred to Logan Utah and graduated from there with a degree from the College of Forestry in 1965.

In September of 1964,  David married Betty Jepson in Sioux City, IA.  In the fall of 1965, David and Betty moved to Washington DC for employment with the United States Government. Dave served for 33 years with the Bureau of Land Management as Chief Cartographer before retiring in 1998.  After Betty passed away in 1999 he stayed in VA for a short time and then moved to Ava, MO. On May 2006, Dave married Janice Waters and they spent several years traveling, going on Mission trips, spending time with family and enjoying more of the country life. Dave loved to hunt, fish, and going out to the farm and enjoying his cattle.

Dave was preceded in death by his first wife, Betty, his parents and a niece Melauni.

Dave was a member of the Highway Nazarene Church in Ava, Mo.

A Graveside Service for Dave was held on Friday, July 31, 2020 in the Coleridge Cemetery, Coleridge, Nebraska.  Local arrangements were made by Clinkingbeard Funeral Home, Ava, MO. Online condolences may be made to www.clinkingbeardfuneralhome.com.