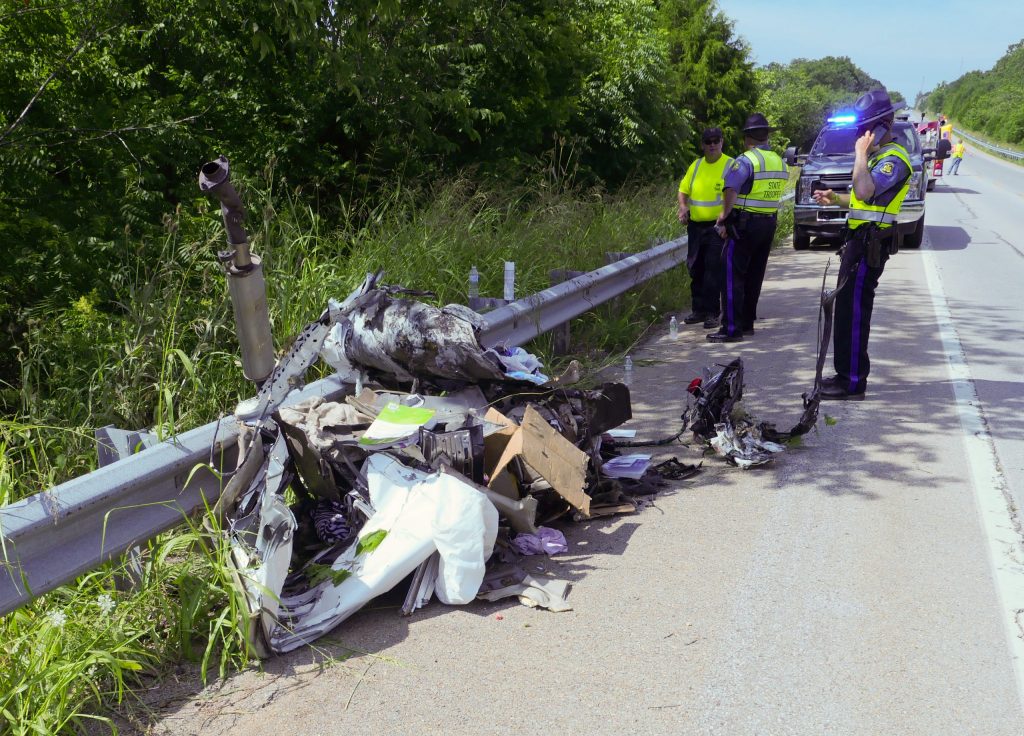 Three fatalities occurred on Highway 5 between Ava and Mansfield in two separate accidents within three days.

On Saturday, July 18th, Maryan Smith, 17, of Mansfield, was driving her 2006 Volkswagon Jetta southbound on Highway 5 about 5 miles north of Ava when it had a tire blowout. Smith lost control, and the vehicle left the roadway.

The vehicle overturned and ejected Smith, who was not wearing a seatbelt.

Smith was pronounced dead at the scene by Douglas County Coroner Rick Miller.

On Monday, July 20th, Owen Dobbs (25) and Rebecca Brandon (34), both of Ava, were northbound on Highway 5 in Dobbs 2001 Toyota Solara. Dobbs attempted to pass two vehicles, traveled off the left side of the roadway, became airborne, and struck several trees.

Both vehicle occupants were pronounced dead at the scene by Douglas County Coroner Rick Miller.

The Missouri State Highway Patrol was assisted at the scene by the Ava Rural Fire Department, Ava Ambulance, and Jim’s Body Shop.

The Missouri State Highway Patrol said there have been 22 fatalities in their region this year, compared to 14 in 2019. 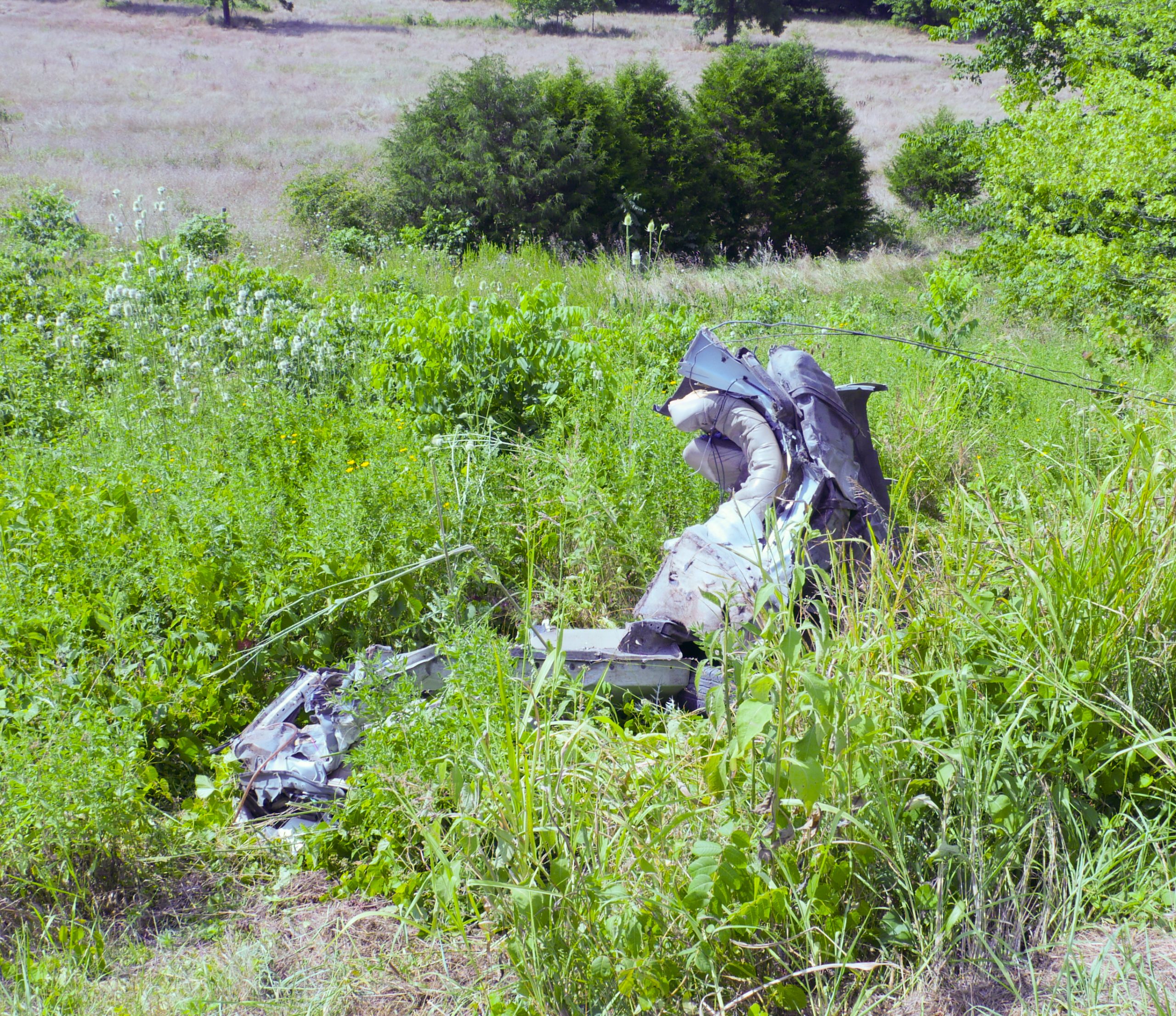 Michael Boyink/Herald
Above and below, scenes from the Monday crash on Highway 5. Owen Dobbs, 25, of Ava and Rebecca Brandon, 34, of Ava died in the incident. 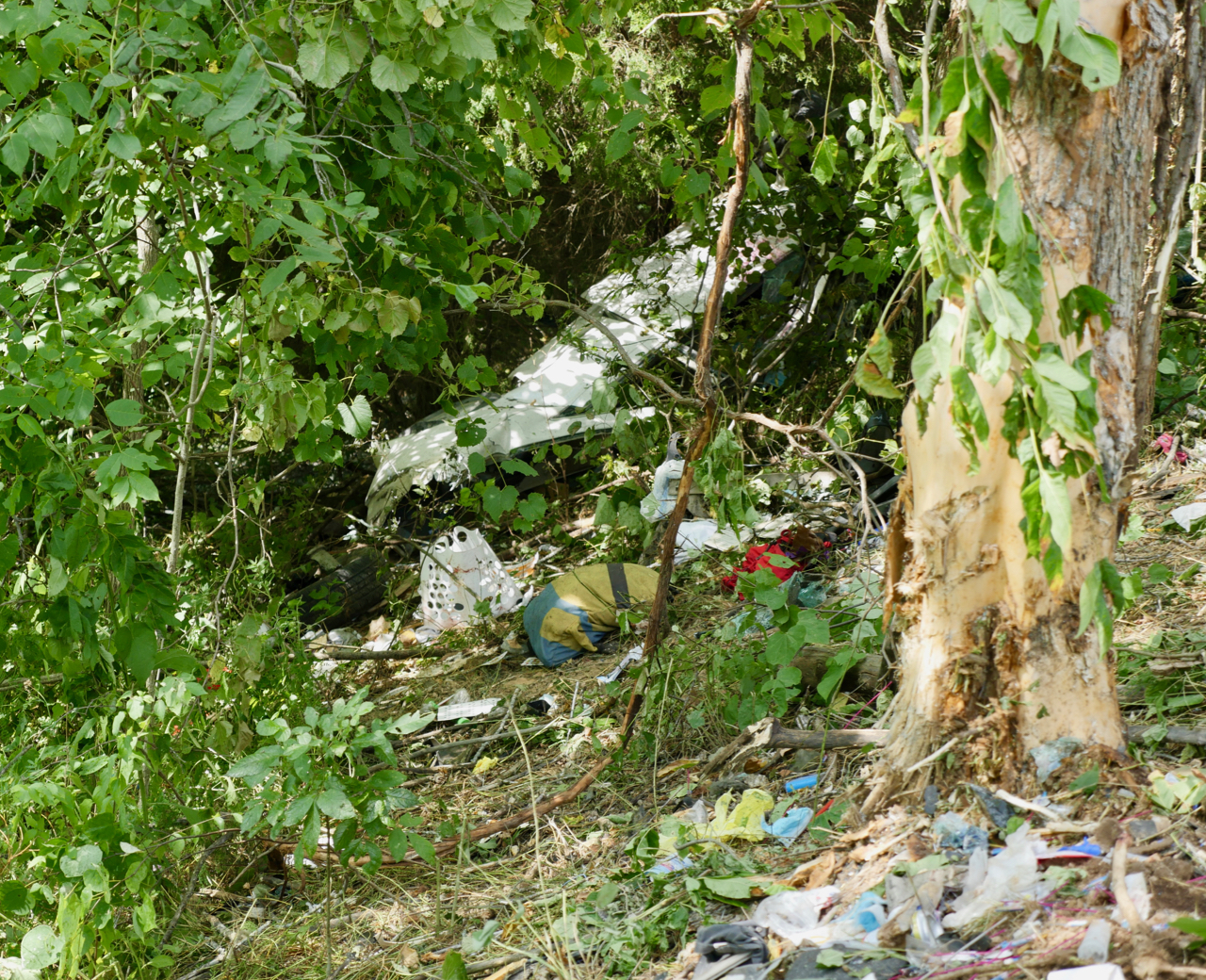