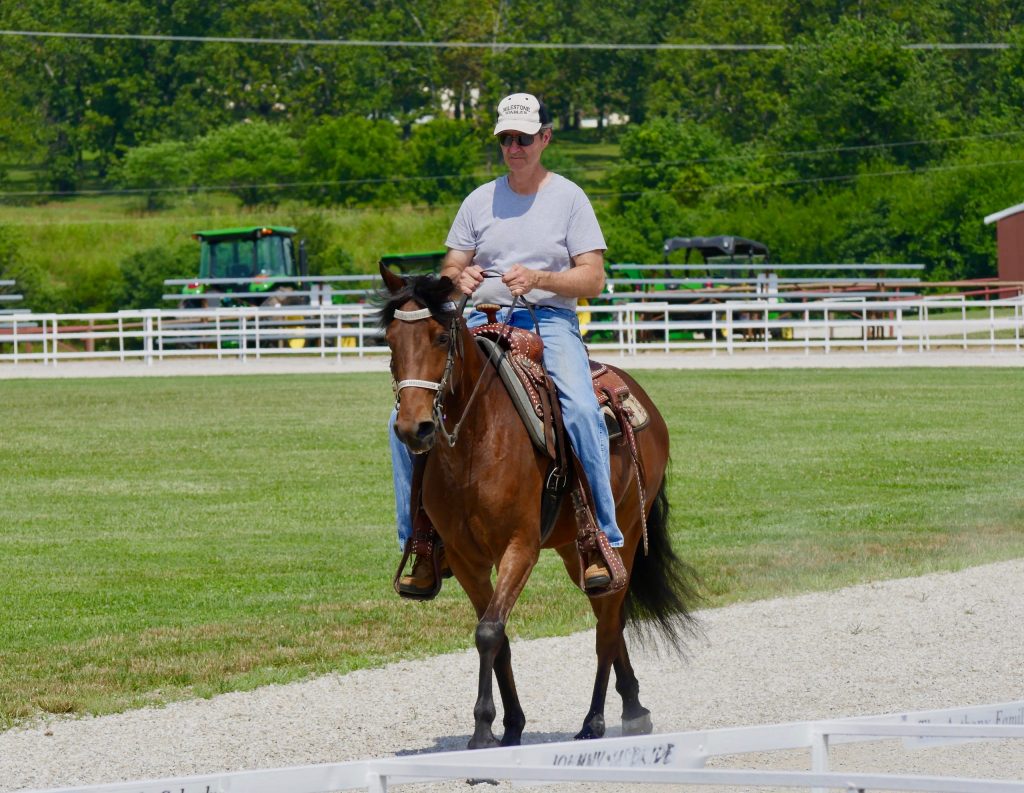 Michael Boyink/Herald A few riders were already active at the FoxTrotters compound on Monday.

COVID-19 continues to impact our world.

While most events of any size have been canceled, others are being refactored, resized, and rejiggered.

Such is the case out at the Foxtrotters facility north of Ava.

The local group – the Missouri Fox Trotting Horse Breed Association – canceled their show that was supposed to run June 10-13.

The event will include portions of the earlier event that was canceled.

“We’ve combined events to make up for the earlier event that was canceled,” said event organizer Danielle Anthony. “We’ll have a two-year futurity, a three year futurity, and a four-year maturity.”

Anthony said registration numbers were looking good for the show. “We’ll have over 40 two year olds, over 80 three year olds, with over 100 horses total,” she said. “But I’m not sure how many people we’ll have with all the COVID-19 concerns.”

The people who do show up stick around. “Most people will show up early to begin training, and they will stay all week,” said Anthony.

The scheduled events begin Wednesday and end on Saturday with the 2 Year Old Futurity Open Championship. 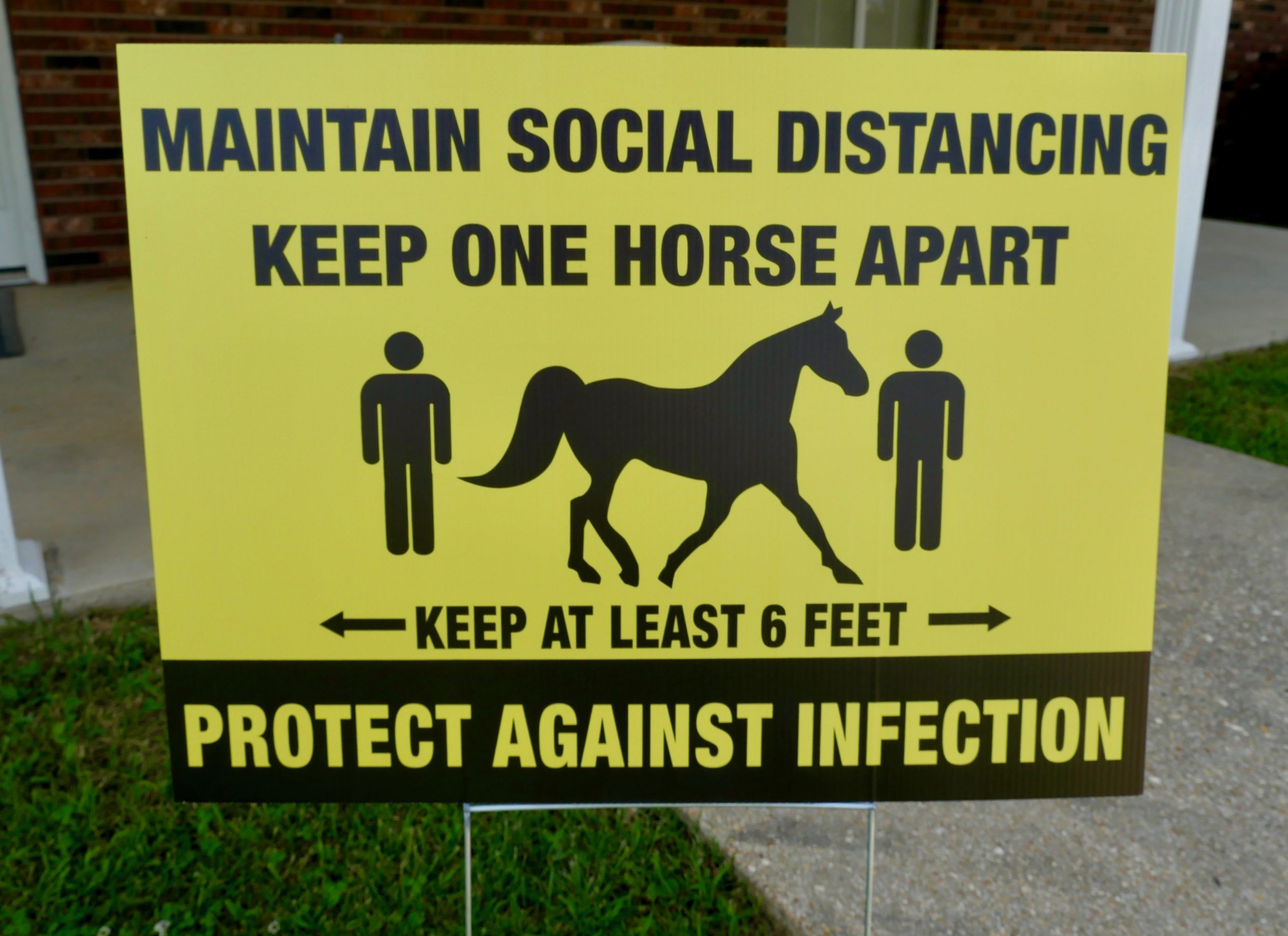 Michael Boyink/Herald
Turns out horses are also a unit of measure.