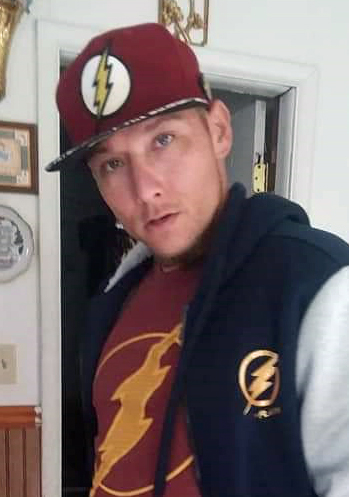 Randy Roads Connors, 32 years, 2 months, 23 days old, of Ava, Missouri, passed away on June 29, 2020 at Cox South Medical Center in Springfield, MO with his family by his side.

Randy was born April 6, 1988 in Riverside, CA to Franklin and Julie (Nicholson) Connors.

Randy worked as a Roofer and Welder in the Ava and surrounding areas. He also enjoyed working on the farm.

On August 7, 2009 Randy and Amanda Coleen Holloway were united in marriage at Ava, MO and to this union they were blessed with three children, Randy Jr., Blake and Mya.

Randy had attended church with Amanda at Crosspoint. He enjoyed playing pool, mushroom hunting and being in the outdoors. Most of all he loved spending time with his family and friends! He was always there for anyone that needed him. He was a kind soul.

Randy was preceded in death by his father, Franklin, his grandmother, Ruth Connors and his mother-in-law, Cheryl Holloway.

Cremation services are being conducted by Clinkingbeard Funeral Home, Ava, MO per Randy’s wishes. A celebration of his life will be at a later date. Memorials may be made to the family as a Love offering. Online condolences may be made to www.clinkingbeardfuneralhome.com.