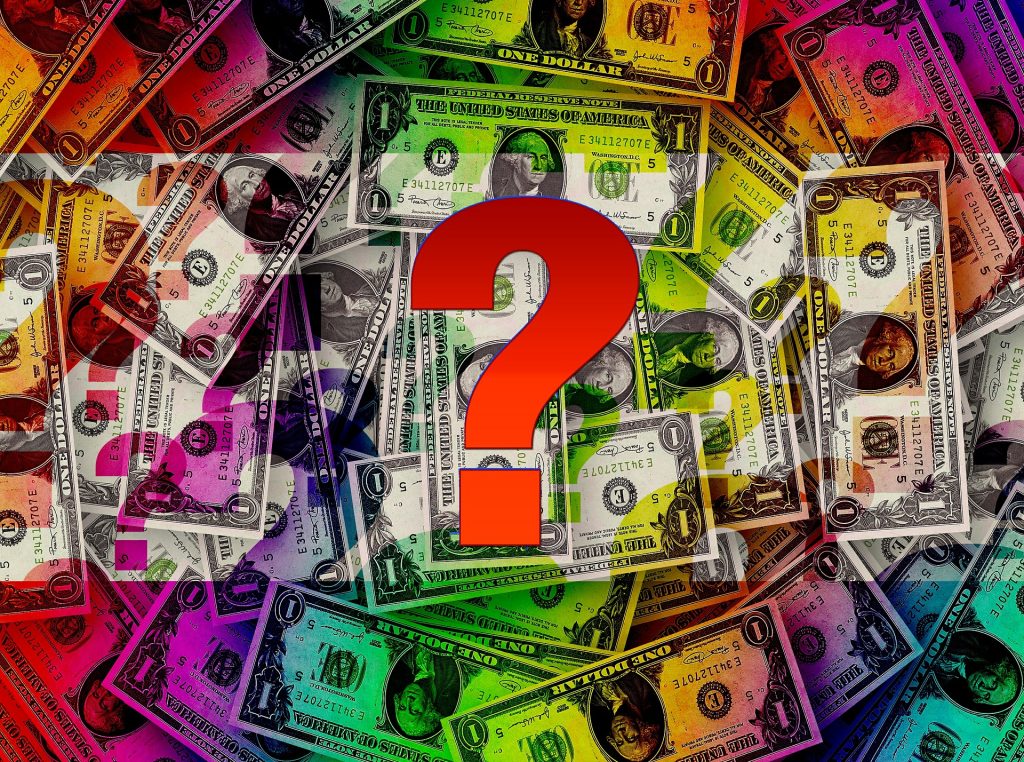 by Madison McVan and Claire Colby of the Missouri School of Journalism,
with Michael Boyink of the Douglas County Herald

More than $2 billion in coronavirus response money is floating around Missouri, but it’s currently unclear how and when officials will spend it all.

The federal government sent $2.38 billion to Missouri as part of the Coronavirus Aid, Relief, and Economic Security (CARES) Act, which was passed March 27. Twenty-five percent of the money was set aside for local governments, and it’s up to a working group assembled by Gov. Mike Parson to recommend how to spend the remaining funds.

But the rules governing how the money can be spent have changed since the CARES Act passed, and both state and local officials say a lack of clear guidance has contributed to a delay in using the funds.

Money from the Coronavirus Relief Fund, established by the CARES Act, can only be used for “necessary expenditures incurred due to the COVID-19 public health emergency.”

Missouri Treasurer Scott Fitzpatrick estimated about $1.5 billion in CARES Act funding remains unspent by the state. More than two dozen counties told the Missouri Information Corps they either don’t have a plan for spending the money — or, if they do have a plan, they haven’t written the checks.

Of the CARES Act money sent to Missouri, about $521 million was immediately distributed to local governments based on population. The city of St. Louis, along with every other county except Jackson and St. Louis County, received about $117 per resident.

The state sent the money to counties in early May.

The Missouri Information Corps contacted each of Missouri’s 114 counties to learn how they are spending the money. Most of the 26 counties that responded said they have not spent any of the money yet and are in the process of deciding what to do with it. The federal rules still apply at the local level.

The Missouri Information Corps will continue to follow county CARES Act spending throughout the summer.

Stoddard County, which has had over 100 coronavirus cases and several deaths, received $3.4 million. Danny Talkington, presiding commissioner for Stoddard County, said testing is a priority for his county.

The National Guard tested 288 people in Stoddard County last week, and Talkington said the county is waiting for those results to come in before they move forward with a testing plan. But getting that plan together will take several days of meetings to decide how to buy test kits and have them analyzed, Talkington said.

Stoddard County also set up a small business grant program for businesses affected by the COVID-19 pandemic, but a lack of specific guidance made it hard for county officials to determine if they were meeting all of the legal requirements to spend the money.

“There was nothing for us as far as guidelines,” Talkington said. “(The federal guidance) had the one little sentence that you could do small business grants and there was not any additional information available.”

Fitzpatrick said the state is being cautious when it comes to advising local governments.

“We try to be very careful about giving very specific answers to difficult questions that are in a gray area,” he said.

Fitzpatrick said the state government is forwarding questions to the U.S. Treasury.

“When we provide information to a county, I mean, it’s going to be, you know, our opinion of something,” he said. “We’re not the people at the end of the day that are going to decide what is and what isn’t — or what was and what wasn’t — allowable.”

Ozark County, which had no reported coronavirus cases as of Friday, received over $1 million.

Ozark County Commissioner Greg Donley said the commission is considering the requests of various county departments and will finalize spending by the end of the month.

According to Douglas County Clerk Karry Davis, four organizations have received CARES funds from the county.

“Those funds covered March, April,and May, “ said Douglas County Health Department Administrator Valerie Reese. “Including personnel hours pertaining to the COVID-19 response, personal protective equipment (PPE), and an on-call phone for after-hours response. We are also purchasing hand sanitizers for public gathering places, and face masks to give out to county residents.”

While dispensing the CARES money, the courthouse staff has relied on state-level employees for guidance.

“We’ve been sending all questions about how to use the funds to the state treasurer,” said Davis.

Davis said that any other Douglas County organizations seeking  CARES funds can pick up a request form at the County Clerk’s office. Once submitted, the form will be reviewed by the County Commissioners.

Across all Missouri counties, any Coronavirus Relief Fund money not spent by the end of the year must be returned to the U.S. Treasury.

Parson created a working group in mid-April to make recommendations on how to spend the federal money allocated to the state for coronavirus relief. The group, led by Fitzpatrick, is responsible for making sure money is spent according to federal guidelines.

The U.S. Treasury issued a four-page document with additional information about what is considered “necessary expenditures,” as well as FAQs for local governments to reference. The treasury released the first FAQ on May 4, followed by a longer, updated version on May 28.

Some of the information in the FAQs, however, seemed to contradict the original guidance, causing confusion and hesitation in the coronavirus working group, said Rep. Kip Kendrick, D-Columbia, a member of the working group.

“I think that we’re all kind of stuck on the guidance,” Kendrick said.

The initial four-page guidance prohibited funds from going to payroll expenses for employees whose work wasn’t “substantially dedicated” to fighting the pandemic. But the follow-up FAQ said it was okay to spend the money on expenses like payroll for teachers who had to adapt curriculum to an online setting.

Kendrick said the shifting federal guidance is making it hard to determine exactly how the funds can be used.

Editor’s Note: The Herald staff provided local information found in this article. The rest was written by students from the Missouri Information Corps, a project of the Missouri School of Journalism. They can be contacted by email: moinformationcorps@gmail.com.