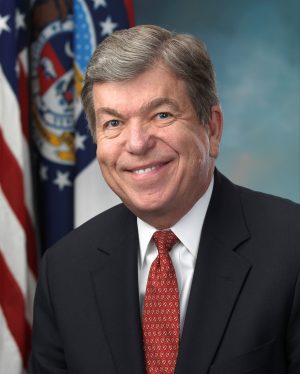 Stephen Copeland of Ava, Jacob Carswell of Point Lookout, and Brenden Smith of Salem, are on the list.

“It is no easy task to gain acceptance to a service academy, these students deserve congratulations for their accomplishment,” said Blunt. “They will now take on the challenging but rewarding task of training for military careers while receiving a topnotch education. All of these students have been great leaders in their schools. I wish them the best and I know they’ll continue to make Missouri proud.”

Applicants are considered on the basis of leadership skills, academic success, physical ability, and extracurricular activities. A committee of Missouri residents reviewed each application and made nomination recommendations to Blunt. Blunt’s office has also begun accepting applications for next year.