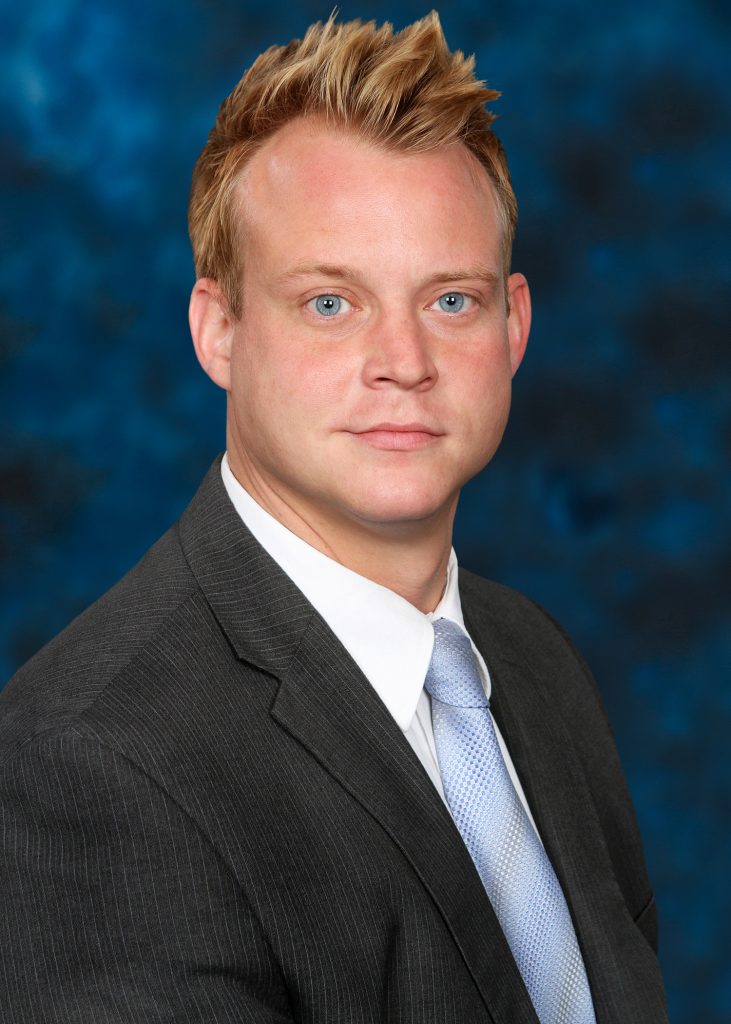 SPRINGFIELD — The OTC Richwood Valley and Table Rock campuses will be under new leadership beginning July 1.

Dr. Cliff Davis served OTC as president of the Table Rock campus and vice chancellor for the OTC System from 2014-2020.

Before his tenure at OTC, Davis worked in student affairs and governmental relations at Missouri State University. Davis earned a Doctor of Education in Instructional Leadership with an Emphasis in Higher Education Administration from Lindenwood University. He also graduated from Missouri State with a Master of Arts in Communication and a Bachelor of Science in Communication.

Dr. Robert Griffith’s tenure at OTC began 13 years ago when he was hired as a coordinator of the college’s extension center in Branson, Missouri. As the outpost expanded into a full-service campus, Griffith’s roles and responsibilities grew as well. In his most recent position as dean of academic and student affairs, Griffith oversaw the academic and operational aspects of the campus, and coordinated all aspects of the student experience, including recruitment, retention, academic advising and student discipline.