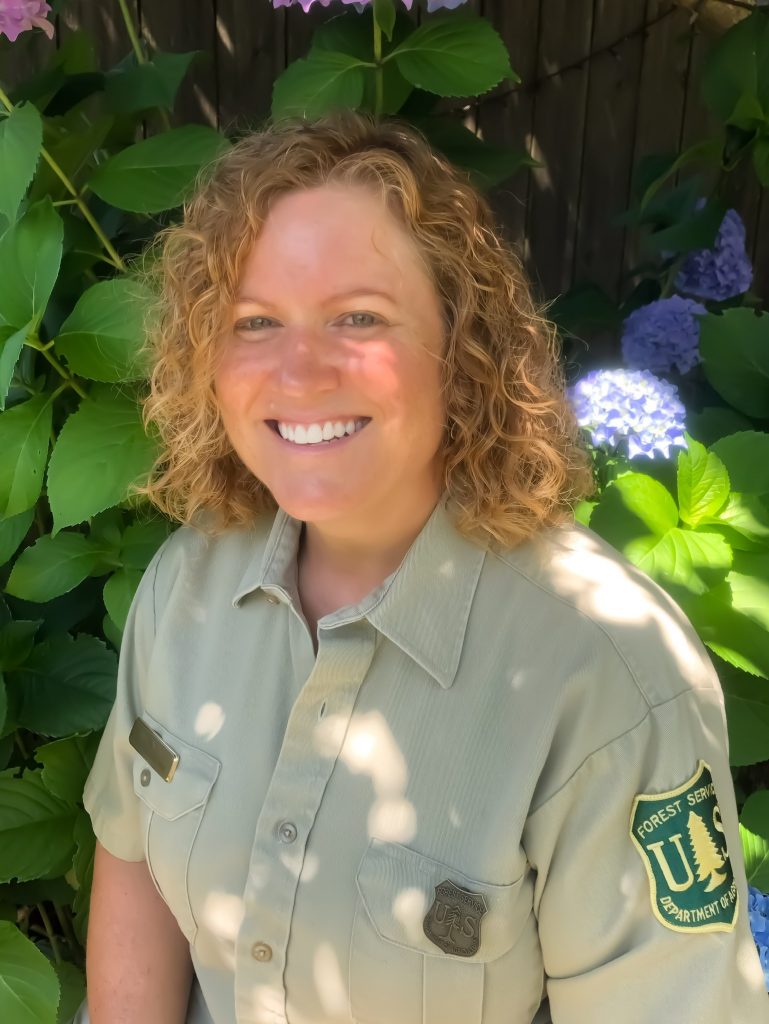 As Regional Forester, Owens will oversee management of more than 12 million acres of the National Forest System spread across 17 national forests and one national tallgrass prairie in the Northeast and Midwest.  Owens will continue to foster and maintain strong ties with 20 states and the District of Columbia as well as partners and private landowners to support state and private forest lands in a spirit of shared stewardship.

Owens is currently serving as  Deputy Regional Forester for the Forest Service’s Pacific Northwest Region. Previously, she was the Forest Supervisor on the Gifford Pinchot National Forest. Beginning her career as a Forest Service volunteer in the Alaska Region, Owens has dedicated more than 30 years to the agency.  Gina has held a variety of leadership and staff positions across the agency including in the agency national headquarters in Washington, D.C., Oregon, Washington, Montana, and in the Eastern Region, where she served as a District Ranger in Vermont on the Green Mountain and Finger Lakes National Forests. She has a degree in wildland recreation management from Washington State University.

Owens is taking over the position left vacant in April 2019, when Kathleen Atkinson retired after serving six years as the Regional Forester for the Eastern Region.

The mission of the USDA Forest Service is to sustain the health, diversity, and productivity of the nation’s forests and grasslands to meet the needs of present and future generations. The agency manages the 193 million acres of National Forest System land, provides stewardship assistance to non-federal forest landowners, and maintains the largest forestry research organization in the world.

For more information about the U.S. Forest Service visit http://www.fs.usda.gov/.