On Tuesday, October 8th, the Ava Board of Aldermen convened for a business session at 5 p.m.

City Treasurer Peggy Porter reported that the city’s finances were  “doing very well” with $2.7 Million in reserves. Porter did note that this was the last month of the fiscal year so she expected several large invoices to come in.

In a 4-0 vote, the aldermen approved Ordinance #1073 which declared the results of the recent municipal election, validated by County Clerk Karry Davis. 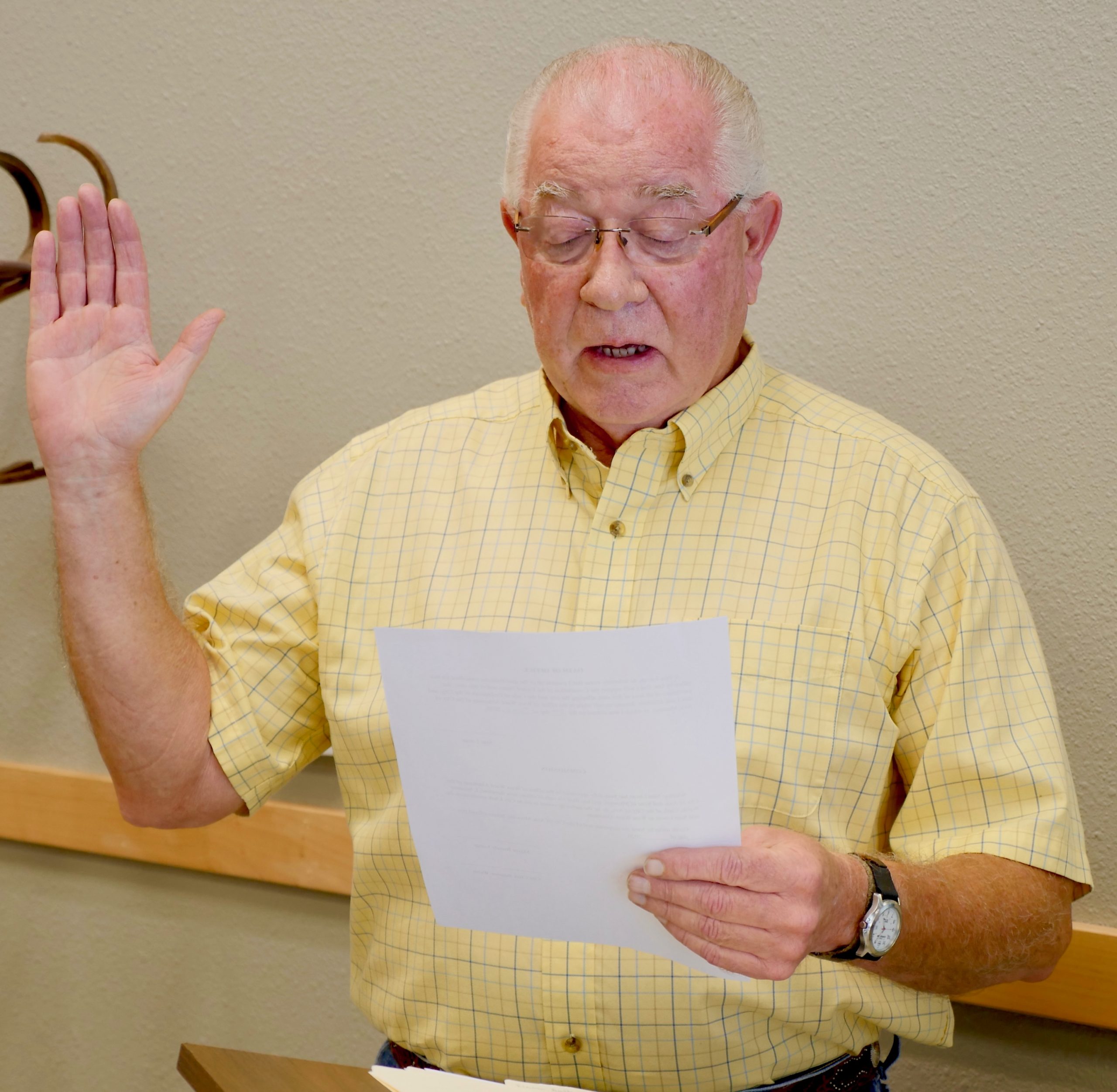 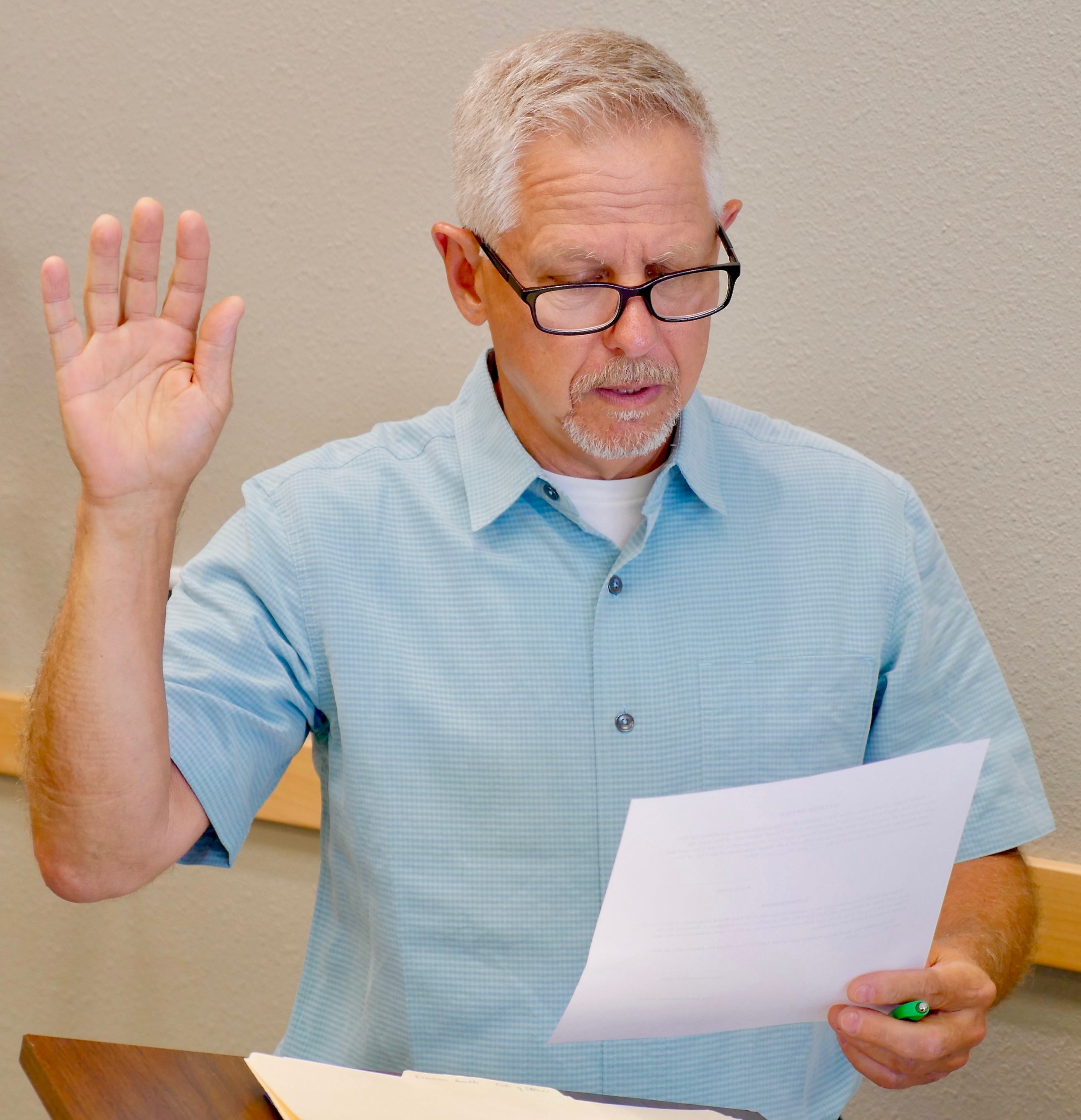 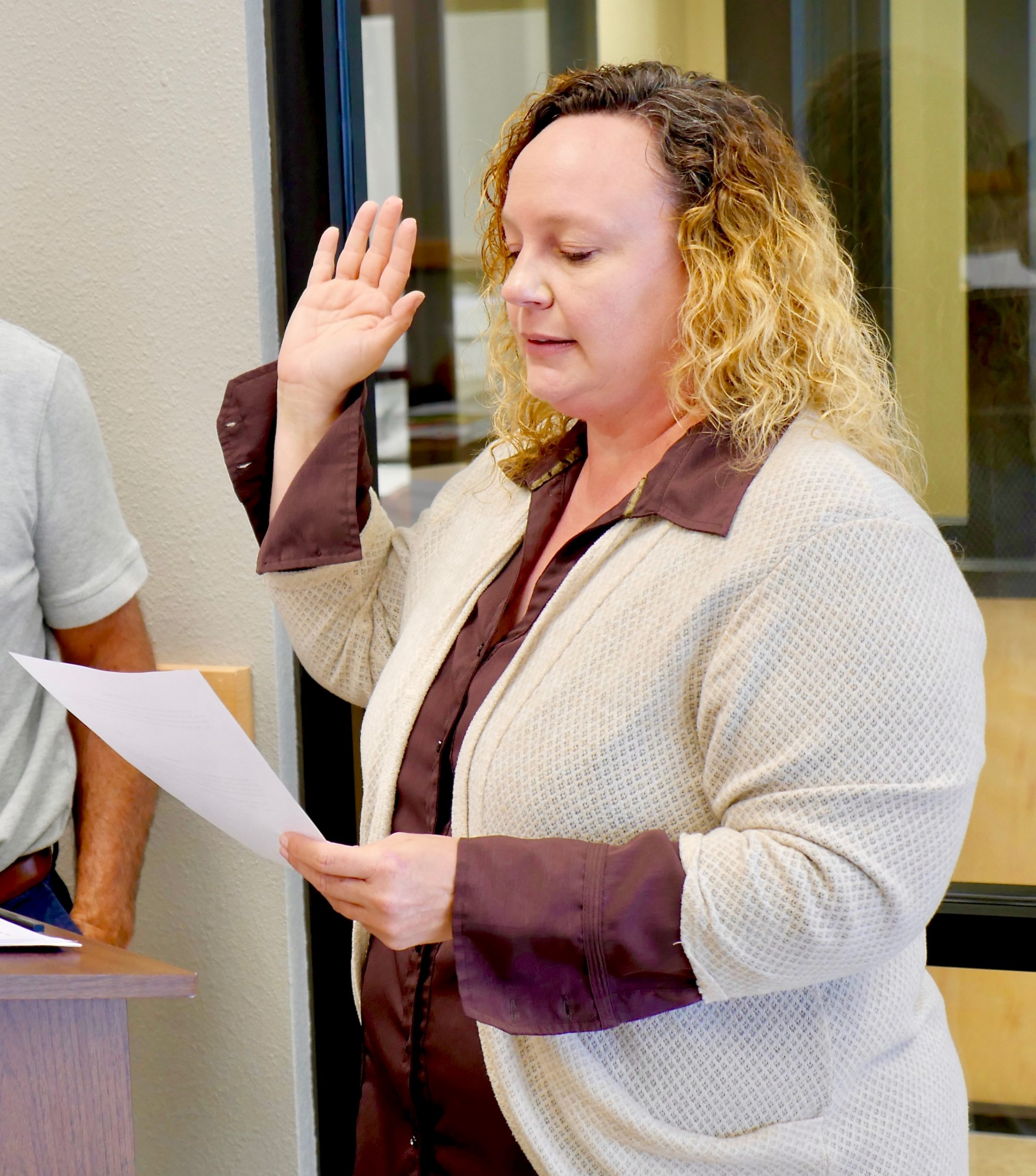 Welsh then swore in Aldermen Jones and Lovan for three-year terms. 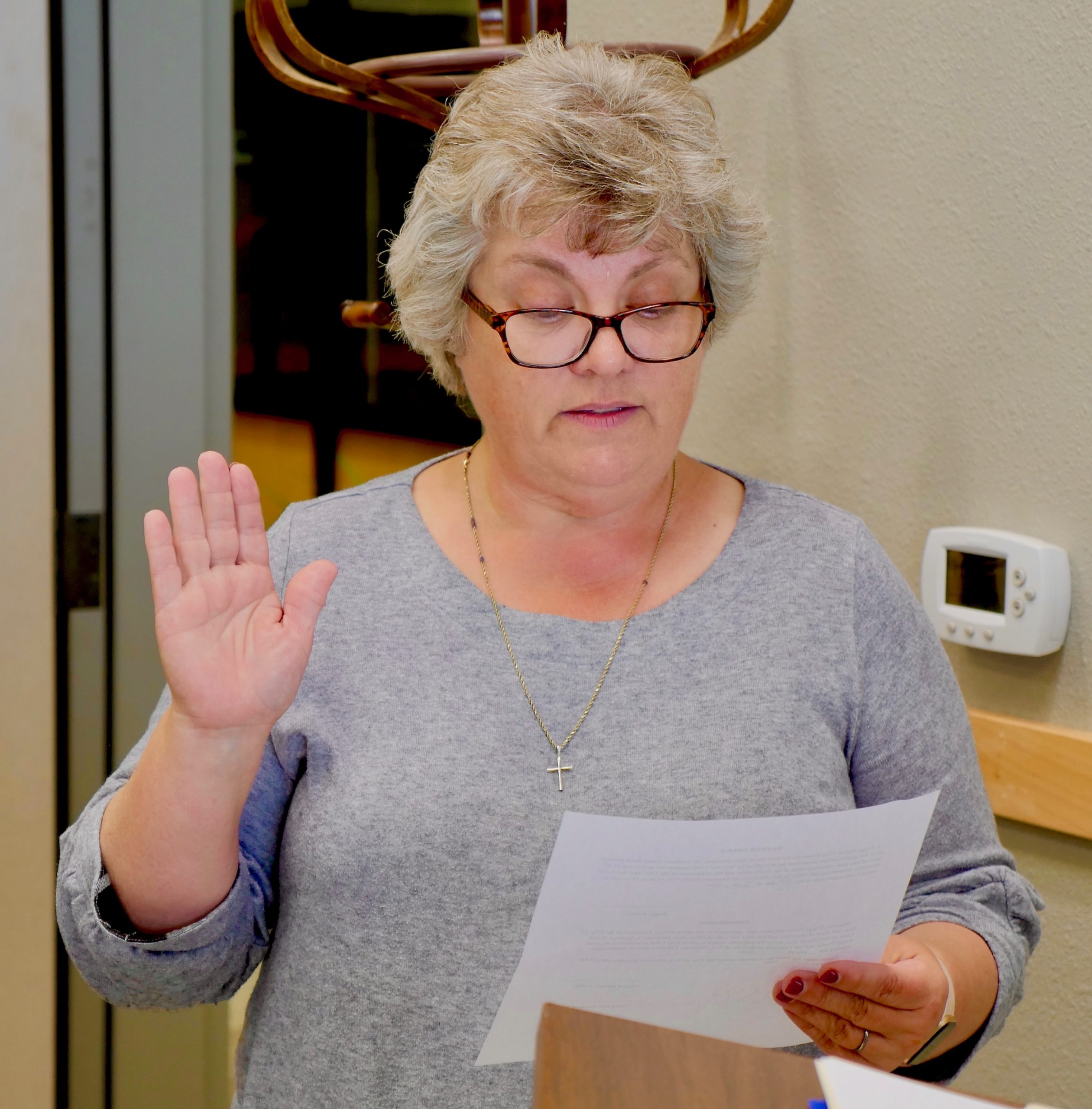 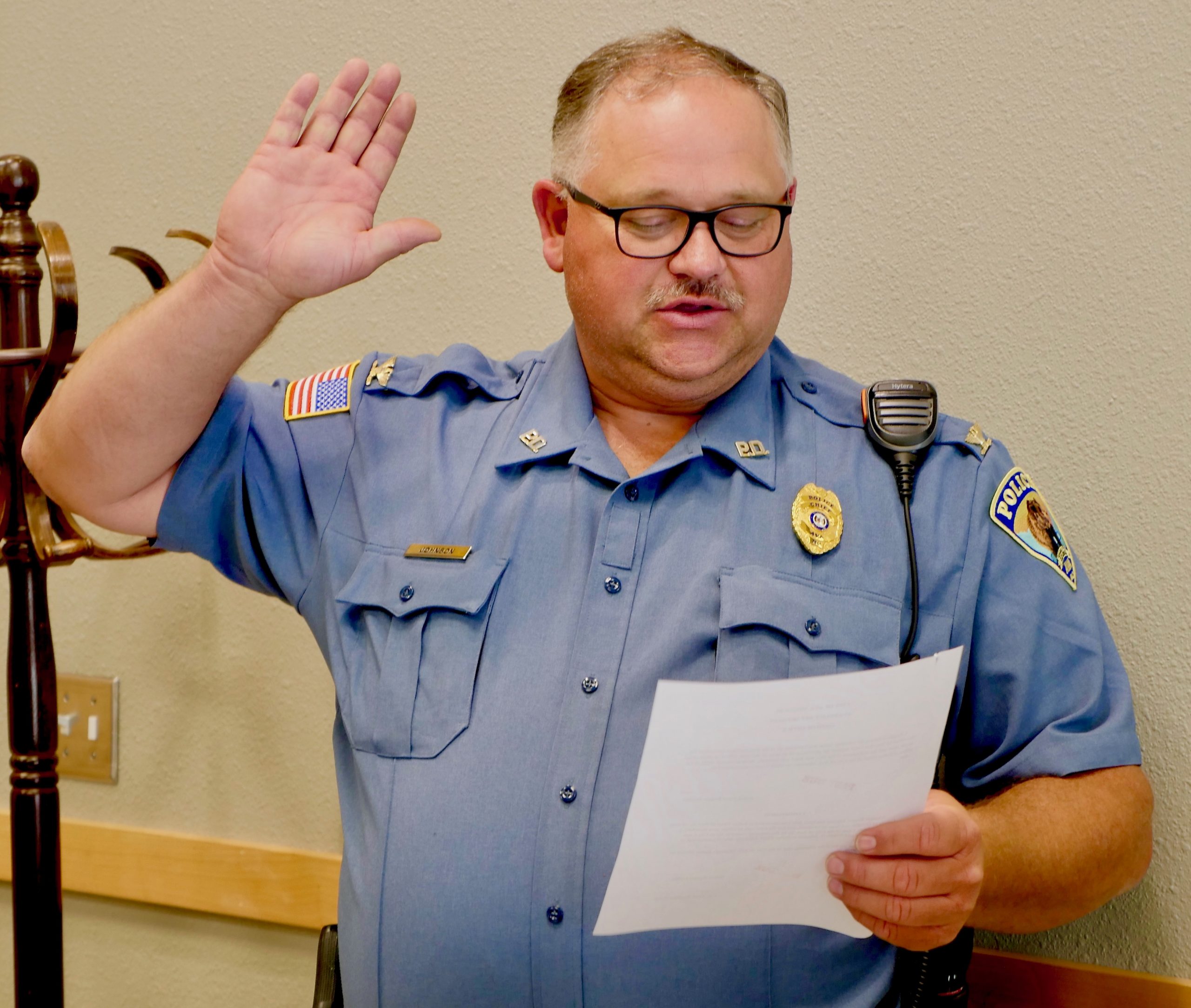 Board of Aldermen President

The aldermen voted 3-0 to reinstate Stan Lovan as the President of the Board of Aldermen (Lovan abstained from the vote.)

In a 4-0 vote, the aldermen approved a $10.8 million dollar city budget for fiscal year 2021. Porter commented that the budget was a little less than fiscal year 2020, due to the city receiving several grants.

Loftin reported that there will be a bid opening on June 18th for proposed ADA-related improvements to the Ava Square.

Loftin reported that MIRMA – the City’s insurer – recently inspected the city pool and was “really pleased” with the findings. The inspector also had good comments for the city sanitation department.

Loftin and Porter commented that the city is still researching and information-gathering around an expected update to the city’s utility meters.

Loftin reported that, while February 2020 tax income was down, the city was actually up $47.5 thousand dollars over this period last year.

Loftin reminded residents that the various firework stands already setting up around the city could only be open for business from June 20th through July 6th.

In closed session the aldermen approved the hiring of Dwayne Young as a temporary employee of the sanitation department.

The aldermen also voted to accept the resignation of Caleb Brookshire from the city police force.

City officials and aldermen will reconvene on June 23nd at 5 p.m. at City Hall. Meetings are open to the public.