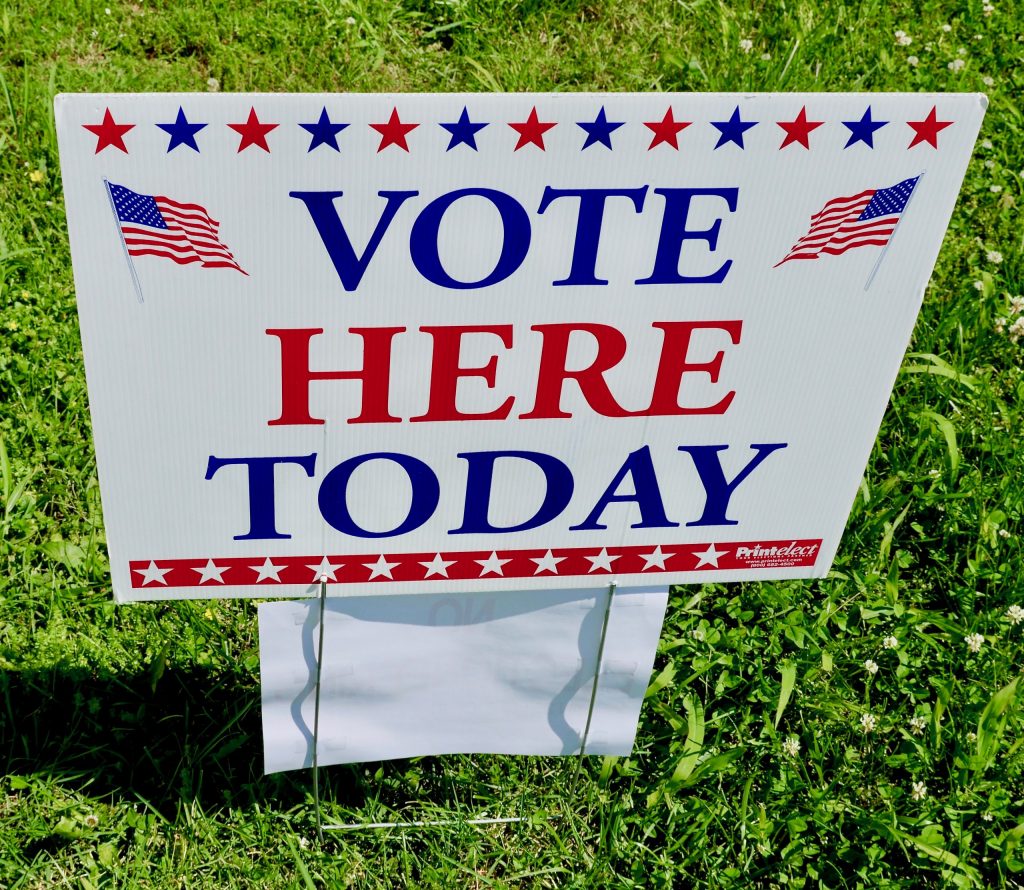 Michael Boyink/Herald Douglas County voters turned out for the June 2nd municipal election, which was originally scheduled for April 7, but postponed due to the Cornonavirus.

Ava and Douglas County residents turned out at the polls on Tuesday, June 2nd to re-instate two City Aldermen and fill three school board candidate seats.

The municipal election, originally scheduled for April 7th, was postponed until June 2nd due to the coronavirus pandemic.

While Missouri’s shelter-at-home orders were lifted on May 4th, polling locations took added precautions to help stop the spread of COVID-19. Poll workers were placed behind plastic screens and wore masks and gloves. Pens were disinfected after each use. Voters practiced social distancing within the voting space. 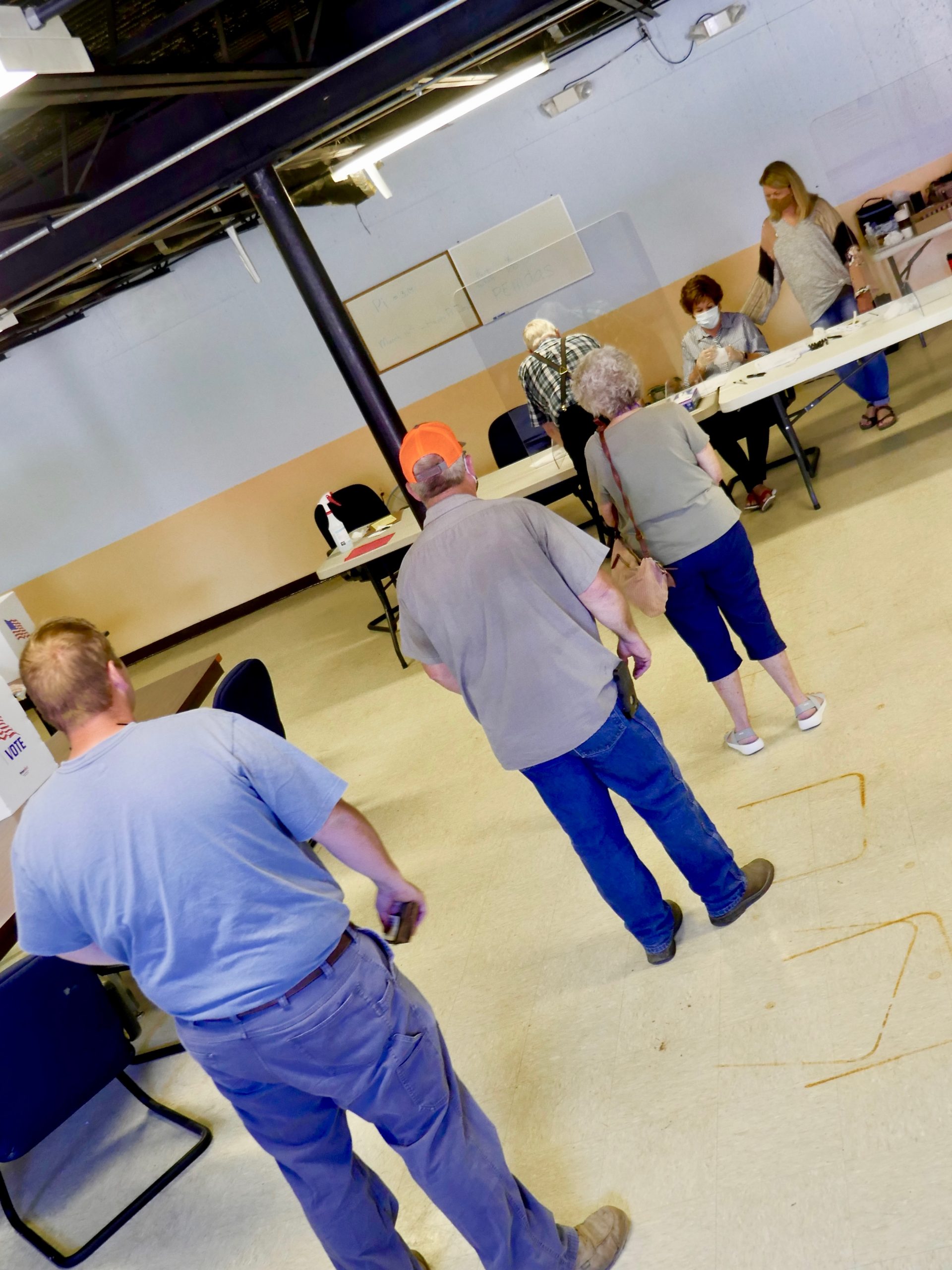 Compared to last year, there were a few more voters, but from a pool of smaller registered voters. 15.23% of Douglas County’s 7446 registered voters made it to the polls. That’s about a percentage point higher than last year’s 14.15% turnout.

While the election results are yet to be officially verified by Circuit Clerk Karry Davis, the returns show the following:

Keith Jones and Stan Lovan ran unopposed and were reinstated as East and West Aldermen with 140 and 158 votes, respectively.

In the Ava A-1 School District, voters approved:

(Results don’t include Ozark County votes, which didn’t change the election outcome.)There was 1 write in vote.

Henry was the only incumbent to be reelected. Tredway and Strong join other Ava R-1 School Board incumbents Dan Johnson, Brandi Stanifer, Deana Parsick and Bart Ellison.

There were 3 write in votes.

Skyline voters approved Proposition 2, which sought to raise the operating tax levy to $3.4300/$100 within the district.

Voters did not seat:

There were 0 write in votes.

Voters did not seat:

There were 0 write in votes.