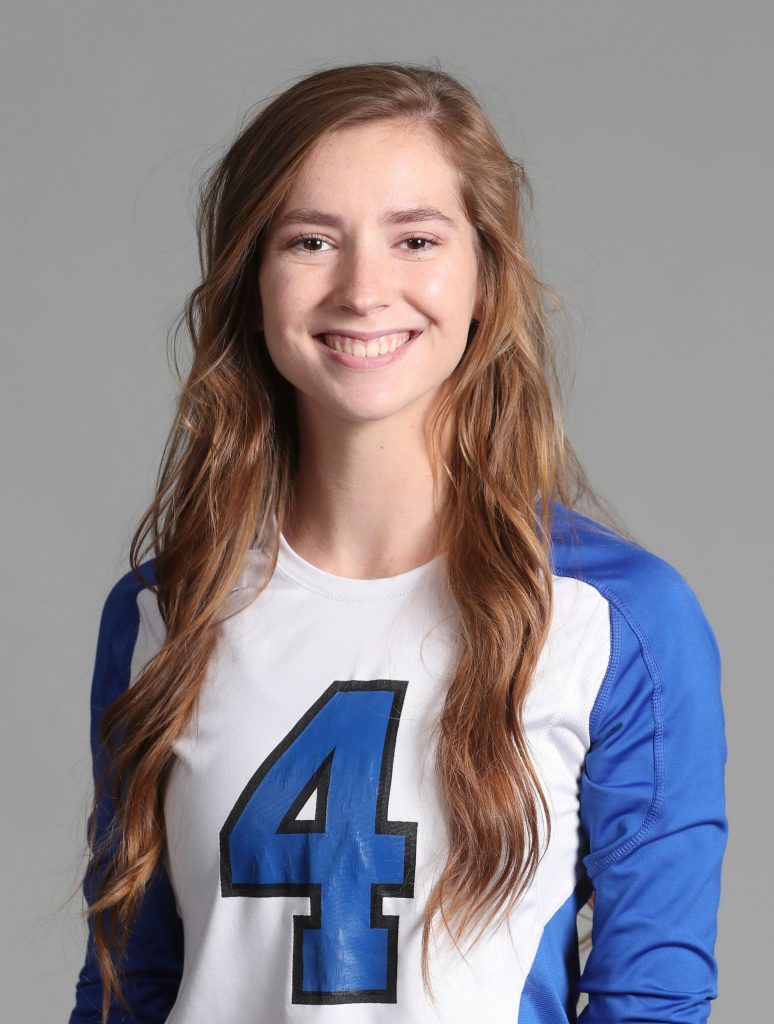 The 5-foot, 9-inch outside/right side hitter from West Plains recently signed a letter of intent to play for University of South Carolina-Upstate in Spartanburg beginning this fall.

Kelly is the daughter of Paula and Warren Wiedemann, of West Plains, Missouri.

Wiedemann was one of only five NJCAA Division 1 players with at least 500 kills and 400 digs this past season. She ranked ninth in the country in kills with 519 while averaging 3.68 kills per set and posting a .250 attacking percentage.

Those stats earned Wiedemann her second consecutive NJCAA All-American honor this year, making her one of only eight Grizzlies to achieve the distinction.

The USC-Upstate Spartans are an NCAA Division I program that competes in the Big South Conference.

For more information about the Grizzly Volleyball team, visit the team’s website, msuwpgrizzlies.com.