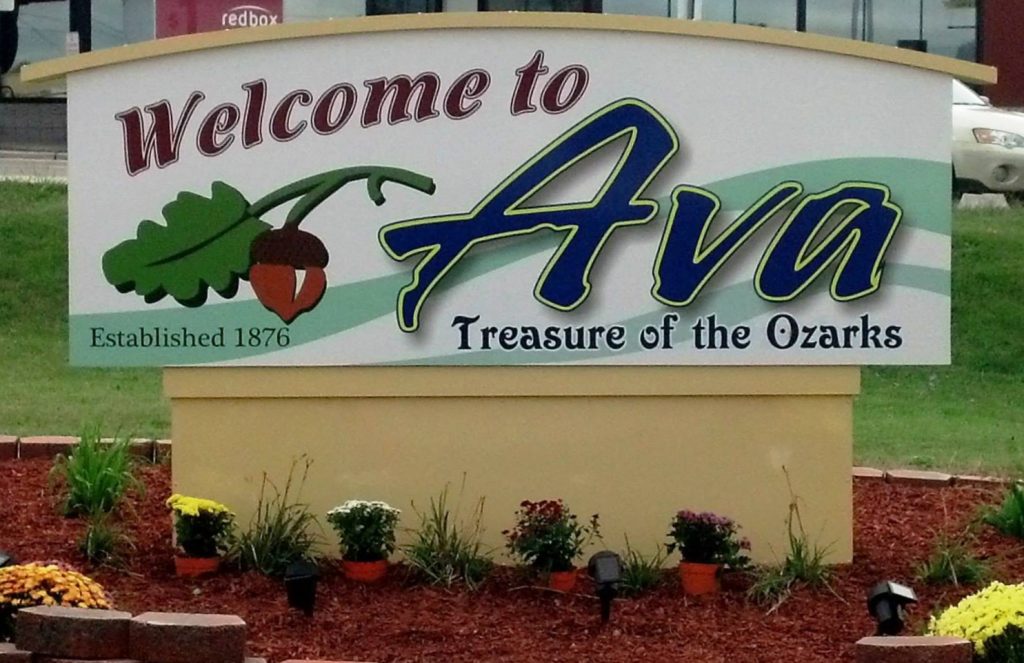 Tapestries are beautifully woven pieces of art.  All the multicolor hues are amassed to form a design or picture.  I will attempt to unravel some of his life threads to let you get a glimpse of the type of person I believe is Carl Cox.  I met him and his daughter Carlene last week at their home.  I spent two hours getting acquainted and these are my impressions.

Carl was born in Provo, Utah, in 1927.  That makes him 93 years young.  He has four siblings and all living with some excellent genes.  As a kid, he liked hiking and scouting.  He was a Sea Scout and became an Eagle Scout in 1945.  That was also the year he graduated from Seminary and Provo High School.

Carl tried to enlist in the Army in 1945, got rejected and then was drafted.  The war was over the day he got in.  He did training at Aberdeen Proving Grounds in Maryland as a Light AAFC Equipment Repairman.

Every opportunity that came up, he visited various eastern cities.  He went to New York and saw Coney Island, Statue of Liberty, Empire State Building, and Times Square on New Year’s Eve.  In 1946, he sailed through the Panama Canal to the Philippines.  He told of having to use special soap that would lather in salt water.  On the way to the Philippines, there was a short stay in Hawaii.  Manila was where he was based.  Not a building was standing and vegetation was burnt away by weapons fired.  He landed in San Francisco and was discharged on January 24, 1947.  Later, in 2016, Carl was one of many selected for an Honor Flight to Washington – Wow!

No moss grew on this man’s shoes; for just a few months after discharge, he was sent on a church mission that covered Wisconsin, Michigan, Iowa, Indiana and Ohio.  He and his fellow worker knocked on many doors.  They dutifully did as told, but Carl didn’t think people were much interested in learning about the gospels.

Carl was a learning man though.  After missionary work, he attended BYU and earned his BS in 1952.  He was a member of the Phi Eta Sigma Fraternity.  A job at Hughes Aircraft Co. in Los Angeles, Calif. followed.  He continued his education at UCLA from 1952-53, and then graduate work at the University of Houston, from 1960-1970.

On September 2, 1952, Carl and Elizabeth Moore were wed after an unromantic courtship. Elizabeth had a library book on Einstein’s Theory of Relativity.  She wrote that she had found it somewhat interesting until Carl explained in detail and drawings making it perfectly clear to her.  He once spent hours explaining the workings of a camera.  Some how, Carl managed to charm her with his persistence, and that relationship lasted 59 years.  They raised 13 children together!  Elizabeth had two children when they married, and the rest were chosen through adoption.  Carl was the adopted father to all 13.

To me, it’s proof that this man doesn’t anger or get frustrated easily.  Carlene said that if wasn’t for her father, she wouldn’t have been able to pass her math.  Her father slowly and calmly taught.  In fact, she said her father will explain and teach to anyone who asks.  His knowledge vastly covers many areas.

Carl was a Rocket Man; he was an aerospace engineer.  From California, the family relocated to Salt Lake City, Utah so he could work at Sperry Utah Engineering Lab.  There he worked on Polaris missile system problems.  In 1965, another relocation; this time to Huntsville, Alabama, to work with NASA on the Saturn/Apollo space program.

That led to a last move to Houston, Texas to be near Johnson Space Center.  Carl is one of 200 that have their names in the Smithsonian, and associated with the LM program and moon shot.

I had asked Carl what was his greatest career contribution that he was most proud of –– he told me that when he went to Grumman Aircraft to help them with a problem.   He didn’t expect to be warmly received, you know being the guy coming in to fix their problem.  Anyway, they talked, Carl figured it out and they were relieved and grateful.   When the space program ended, the family returned to Utah.

Carl had several non-space jobs in Utah and there was a lot of moving around. They started looking at property and were specific about layout and found what they liked here in Ava.  They lived in a barn for a number of years while Carl built a house.  He wasn’t a carpenter, but he figured it out.  This accomplishment has given him joy.

The figuring, calculating and determination is what I believe are the strong warps and wefts of his tapestry.  I get the feeling that he never had problems on the job, only solutions needing to be found.

Carl says he has Asperger’s Syndrome, but asked how it affects him, and he said it doesn’t.  He said it’s what other people observe as something odd, but he doesn’t notice it.  In fact, he said the space program was a mecca for Asperger aerospace engineers.  Interesting?

I mentioned at the beginning of this article that Carl is 93.  He doesn’t use a cane or a walker.

He was once a jogger and the knees were a problem, but he’s fine now.  Currently, his feet aren’t feeling right, but he plans to fix that too and take up the jogging again.

His garden keeps him busy this time of year.  Last fall, he gave me two Hubbard squashes that are as long as my arm.  I watch him go up and down the hill in front of his house to check the mail –– he is sure footed and agile.  He has me beat.

He enjoys being of service to his church, hiking, camping and doing genealogy.  I imagine he is always busy doing something.  I see him as someone that puts one foot in front of the other until the job is done.

I asked if he any advice for the next generation, and he said to be kind to everyone.

I also asked him to rate all his life from beginning to now on a 1-10 scale and he answered 10.  He truly feels blessed.

I hope that you find this article inspirational because I think Carl is.

Reach out to your fellow “Ava-ites” and discover more interesting individuals.

And, thank you Carl and Carlene for the opportunity to share some of your experiences.

The Smithsonian notes the following information about Carl:

COX, Carl Taylor, Research Specialist.  Born 1927, in Provo, Utah.  Mr. Cox made a significant contribution toward completion and submittal of a New Technology Disclosure entitled: “Reliability Analysis Model.”  The primary purpose of the Reliability Analysis Model was to combine the results of various Saturn V Analyses into a single effective and comprehensive program.  It included failure mode and effects, criticality and reliability analyses, and some aspects of operations, safety, flight technology, systems, design engineering and configuration analyses.