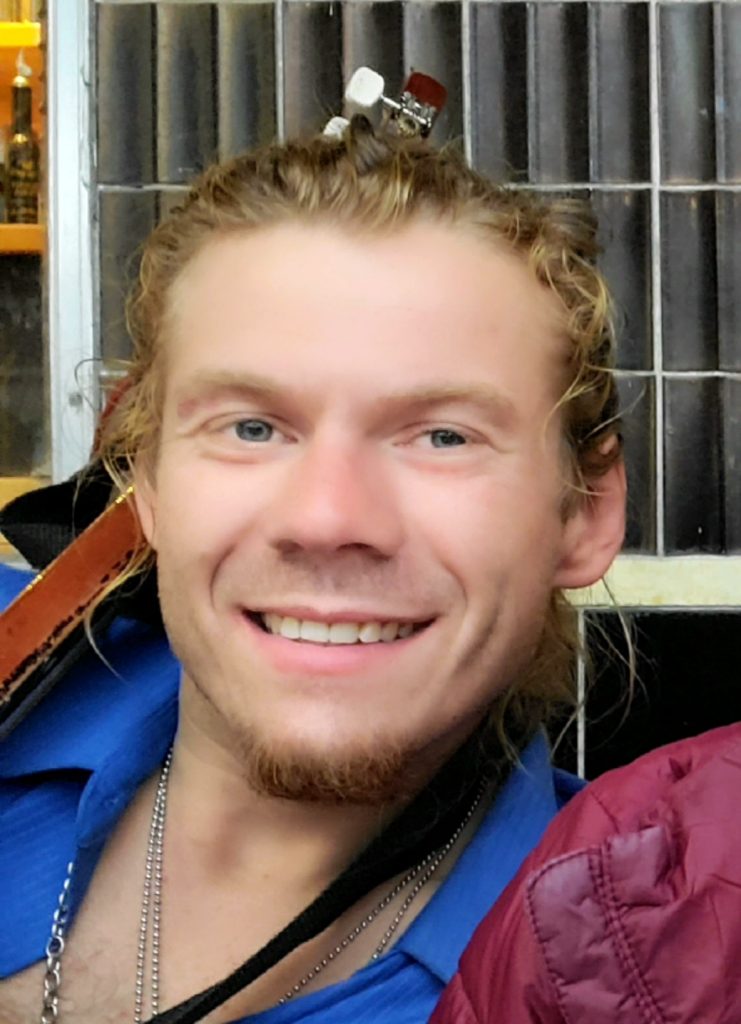 Julian Lee Allen, 29, passed away in Eustis, Florida on May 12, 2020.  Julian was born July 15, 1990 to Terry Allen and Julie Cruz-Allen in San Diego, CA.  He attended Mount Dora High School and continued schooling.  He obtained an Associate Degree in Medical Assistance in 2013 from Southern Technical College.

Julian was a very talented screen printer.  He loved to play guitar, skateboarding, the ocean and being in nature.

A Celebration of Life will be held at a later date (to be announced in August 2020).