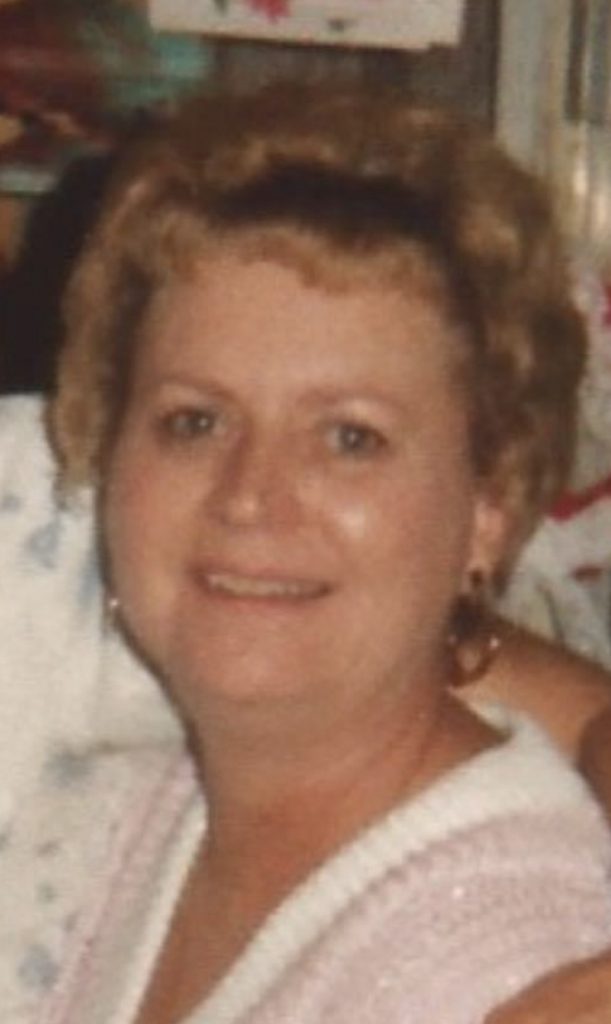 There will be a private graveside service with Pastor Larry Green officiating at Memory Gardens of Edna, Texas.