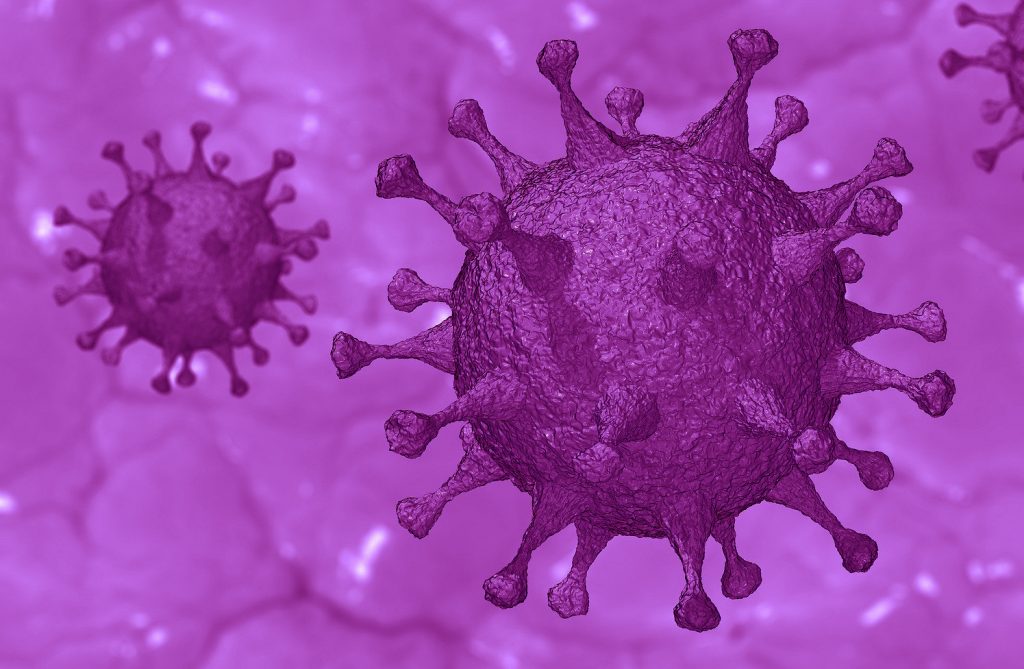 That was to help stop the spread of the so-called “Spanish Flu” (suspected then of being intentionally released by the Germans.)

Here in 2020, our shelter at home lasted for  31 days – starting with Governor Parson’s State of Emergency Declaration on April 3rd, lasting until his “Show Me Strong Recovery” plans first phase which began May 4th.

Following is the text of the December 26th, 1918 Douglas County Herald article announcing the lifting of the “Flu” ban.

Only few cases of Influenza Now in the Country Phisicians [sic] State.

At a meeting of the City and County Boards of Health in Ava Wednesday morning this week orders were entered for the lifting of the ban on public gatherings. The order will take effect next Monday when the Ava Public Schools will be permitted to resume work; and will take effect in all rural districts of the county on Monday Jan. 6th.

The physicians have announced that the influenza epidemic in this county is now practically under control. There are only about three cases in Ava, and a few cases in the vicinity of Hest, eight miles south of Ava. All other districts are practically free from the disease so far as the physicians were able to learn.