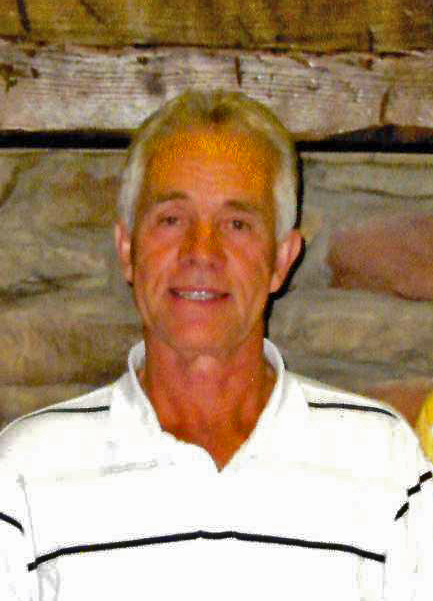 Jerry Ellison, 78 years, 7 months, 27 days old, of Ava, Missouri went to his Heavenly home on May 19, 2020 at Mercy Hospital in Springfield, MO with his wife, Corrine and his three sons, Jeff, Tim, and Bart.

Jerry was born September 22, 1941 in Goodhope, MO to Homer and Dollie (Phillips) Ellison.

On March 24, 1962 Jerry and Corrine Beason were united in marriage at Forsyth, MO and were blessed with three sons.

He was a Christian and a member of Ava First Southern Baptist Church.

Jerry never knew a stranger. He was always there for his family. He loved his family and especially his grandchildren and great granddaughter.

He is survived by his wife Corrine of the home, his three sons and their spouses, Jeff & Karen Ellison of Forsyth, MO, Tim & LeaAnne    Ellison of Pleasant Hope, MO and Bart & Melanie Ellison of Ava, eight grandchildren, Emillie, JaeLynn, Alexandrea, Christopher, Taylor, Paige, Thomas, and Samuel, one great granddaughter, Maddie, three sisters, Joan Pellham, Roma Mackey and Billie Miller, nieces, nephews, and a host of other relatives and many friends.

Funeral services for Jerry will be Saturday, May 23, 2020 at 11:00 a.m. in the Clinkingbeard Chapel, Ava, MO with burial following in the Ava Cemetery. A visitation will be prior to service on Saturday from 10:00 a.m. to service in the chapel. Officiating will be Pastor Rick Spacek and Pastor Mindy Pinckney. Memorials may be made to the First Southern Baptist Youth Dept. in Ava or American Heart Association.  Online condolences may be made to www.clinkingbeardfuneralhome.com.