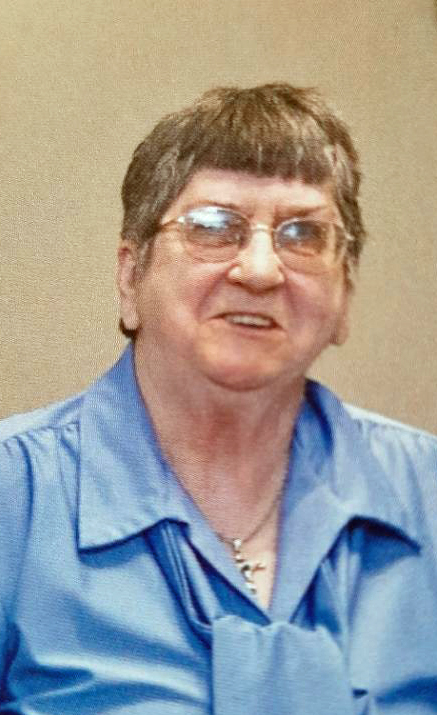 On November 16, 1963, Sandra and Charles Roger Anderson were united in marriage at West Alexander, PA and to this union they were blessed with four children.

She was a member of The Friendship Freewill Baptist Church. She was a Christian and was saved May of 2014.  She enjoyed playing bingo and solitaire. She loved attending her church.

Sandra was preceded in death by her parents, her husband, Charles, in 2012, and one sister, Connie Jones.

Funeral services for Sandra will be Friday, May 15, 2020 at 10:00 a.m. in the Clinkingbeard Chapel, Ava, MO.  Visitation will be from 9:00 a.m. to service time.  Burial will be in the Missouri Veterans Cemetery, 5201 S. Southwood Road, Springfield, MO.  Officiating will be Pastor Lyle Wright. Memorials may be made to the American Diabetes Association.  Services are being conducted by Clinkingbeard Funeral Home, Ava, MO. Online condolences may be made to  www.clinkingbeardfuneralhome.com.