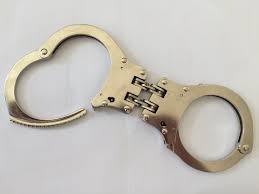 In 2007, Mr. Woods was sentenced under a statute that was later repealed by the legislature. A circuit court ordered the repeal of the statute to be retroactively applied to Mr. Woods, thereby resulting in his release to parole supervision. However, the Missouri Supreme Court then clarified that the repeal should not have been applied to Mr. Woods.

During his period of release, Mr. Woods demonstrated himself to be a contributing member of society as a business owner and father. As a result, Governor Parson commuted the remainder of the time Mr. Woods was to spend in prison to house arrest.

“This was an act of mercy for a man that had changed his life. Placing him on house arrest was the right choice under these unusual circumstances,” Governor Parson said.