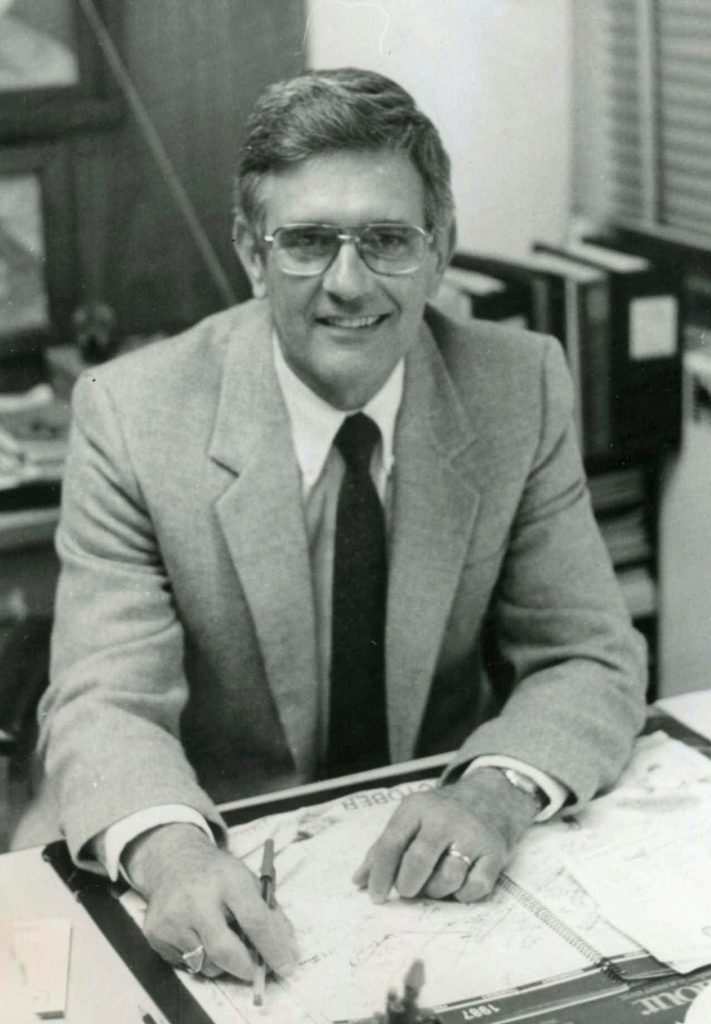 On December 27, 1954  Max and Mona Gaulding were united in marriage in Ava and were blessed with a daughter, Rebecca “Becky” Ann.

Max spent almost fifty years as a Teacher and Administrator in the Missouri Public Schools. Max began his teaching career just out of High School in a one room school. He taught English for two years at Gainesville High School, three years at Ava High School and later was the Ava High School Principal for 27 years. He taught for Drury University for ten years. He was a graduate of Bakerfield High School. Max received his B.S.E. at Arkansas State University in Jonesboro, AR; a M.A.and E.D.S. from Peabody College of Vanderbilt University, Nashville, TN; and his E.D.D. from University of Arkansas, Fayetteville, AR.

Max was a Christian and a member of the Ava General Baptist Church. He was also a member of Ava Masonic Lodge, Scottish Rite, Order of the Eastern Star, Phi Delta Kappa, Past President of Southwest Missouri Secondary School Principal’s Association, Past Member of Missouri State Association of Secondary Schools Principal’s Board of Directors, Past President of Ava Lion’s Club, and other community affiliations.

He enjoyed working on his farm and going to music gatherings with Mona at McClurg, Jackson’s Jamboree, Oldfield Opry, and local music at the Veteran’s Center.

He was preceded in death by his parents, his in-laws, Claude and Amy Gaulding, two sisters in law, Lena Wallace and Mary Owens.

Max is survived by his wife Mona, his daughter, Becky Decker, two sisters in law, Leta Rose and Ellen Dye, nephews, nieces, other relatives and many friends.

Due to the current health risks associated with large gatherings as a result of COVID-19, a come-and-go time to pay honor to Max was held Thursday, April 16, 2020 from 8:30 a.m. to 12:00 p.m. in the Clinkingbeard Funeral Home, Ava, MO. A private family graveside service was held in the Ava Cemetery. Officiating was Rev. Oren Alcorn and Pastor Tim Reese. Memorials can be made to the donor’s choice of charity. A public memorial service for Max will be held at a later date. Online condolences may be made to www.clinkingbeardfuneralhome.com.