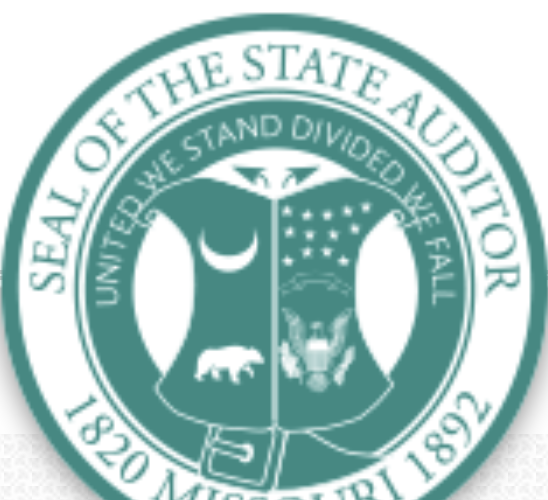 Citizens with confidential information are encouraged to contact the Whistleblower Hotline

The most recent audit of Douglas County was issued in March 2016, with the county receiving an overall performance rating of poor. A follow-up report was issued in November of 2016.

The previous audit identified concerns throughout county government, including the amount of time it takes for victims to receive money awarded to them in a court case, even after the money is paid to the attorney’s office. The 2016 audit also found the public administrator did not have adequate supporting documentation for her handling of some purchases and that county employment policies failed to comply with federal law.

Individuals may provide confidential information for consideration during the audit to the State Auditor’s Whistleblower Hotline at 800-347-8597, by email at moaudit@auditor.mo.gov or by visiting auditor.mo.gov/hotline.