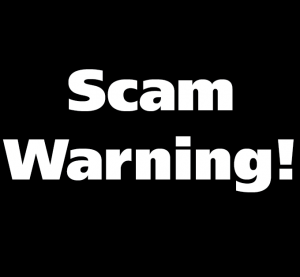 “Most legitimate awards do not come with costs to the winner,” said Stephanie Garland, BBB Springfield regional director. “If you didn’t apply for the award, or the group can’t tell you how you were nominated, the chances are that the award is not legitimate.”

A Nixa business owner contacted BBB after receiving an email telling him that his business was a winner. The business owner then was redirected to the Best of Nixa Awards Program website. There, the store owner was able to select awards varying in price from $149 to $229. The business owner decided not to participate in the program.

BBB offices throughout the U.S. previously have issued alerts about the company behind the award program. Business Recognition, which is headquartered in Seattle, has an “F” rating, the lowest on BBB’s scale.