The Bradford Pear trees planted on the Ava Square recently bloomed, adding a nice visual touch to the downtown area. Unfortunately the trees are seen as a cross-pollinating nuisance, are structurally weak, don’t produce fruit, have thick thorns, and grass doesn’t grow well underneath them. In 2017, the Missouri Department of Conservation recommended against planting them, saying “…they’re a poor landscaping choice because they don’t do well in storms, often losing limbs or splitting apart.” 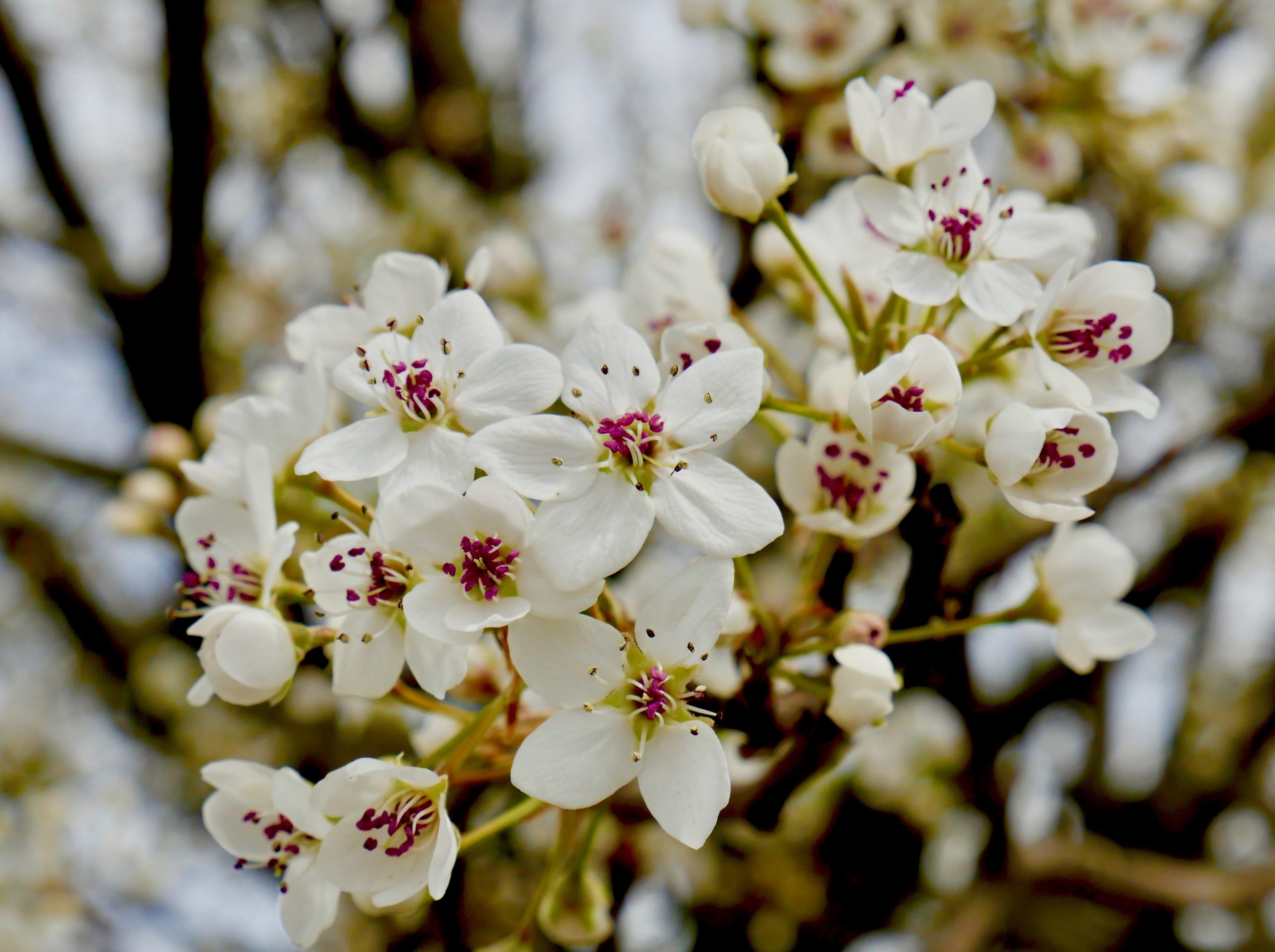