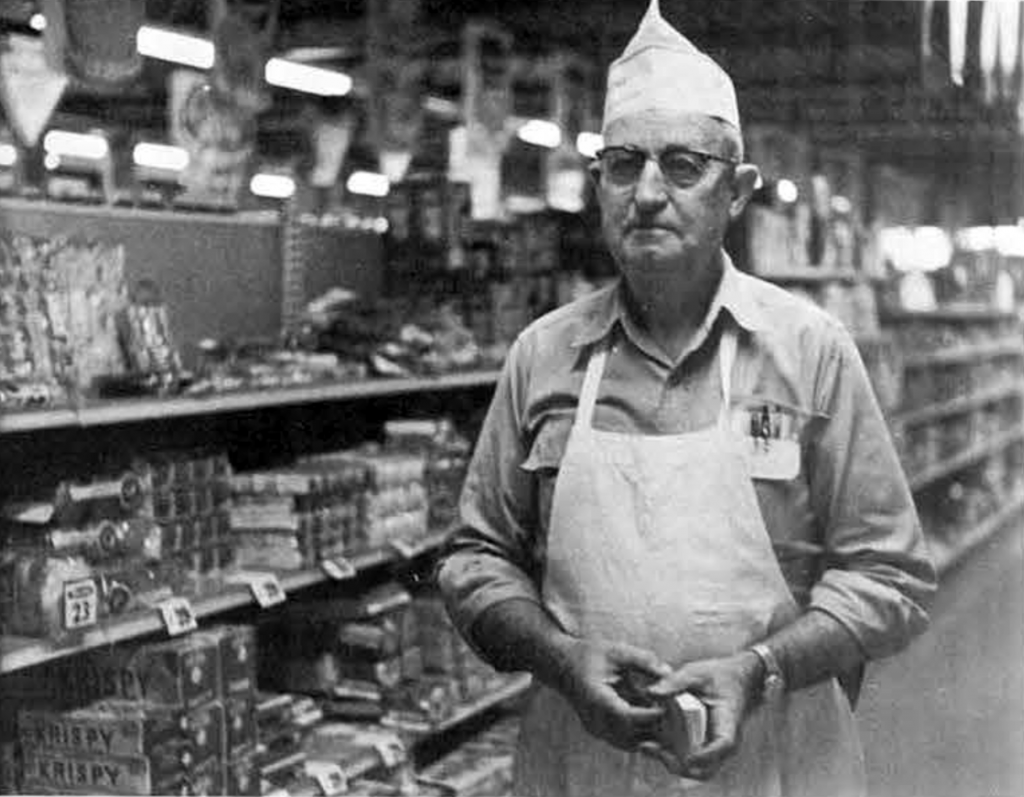 On Old 5, in south Ava, Larkin Barnes, above, built a general store (below).

(Editors Note: This article is reprinted from the 1963 Missouri State Highway Commission Annual Report, investigating how the Route 5 bypass had affected Ava.

These are some of the new faces of Ava, new faces that have appeared since the opening of the Route 5 bypass around the town.

All of them did not result directly from the new highway. But, as the people of Ava and other bypassed towns are discovering, the new highway often kicks off a chain reaction of new building.

Often, too, this chain reaction infuses a new spirit that keeps the chain going.

That’s the spirit of Ava, as mirrored in its new faces.

This is Ava, a little more than three years after the news officially broke that the town was to be bypassed by a new Route 5.

This is Ava today.

But this won’t be Ava tomorrow because change rolled into town on a straight, smooth highway and was put to work by the people. 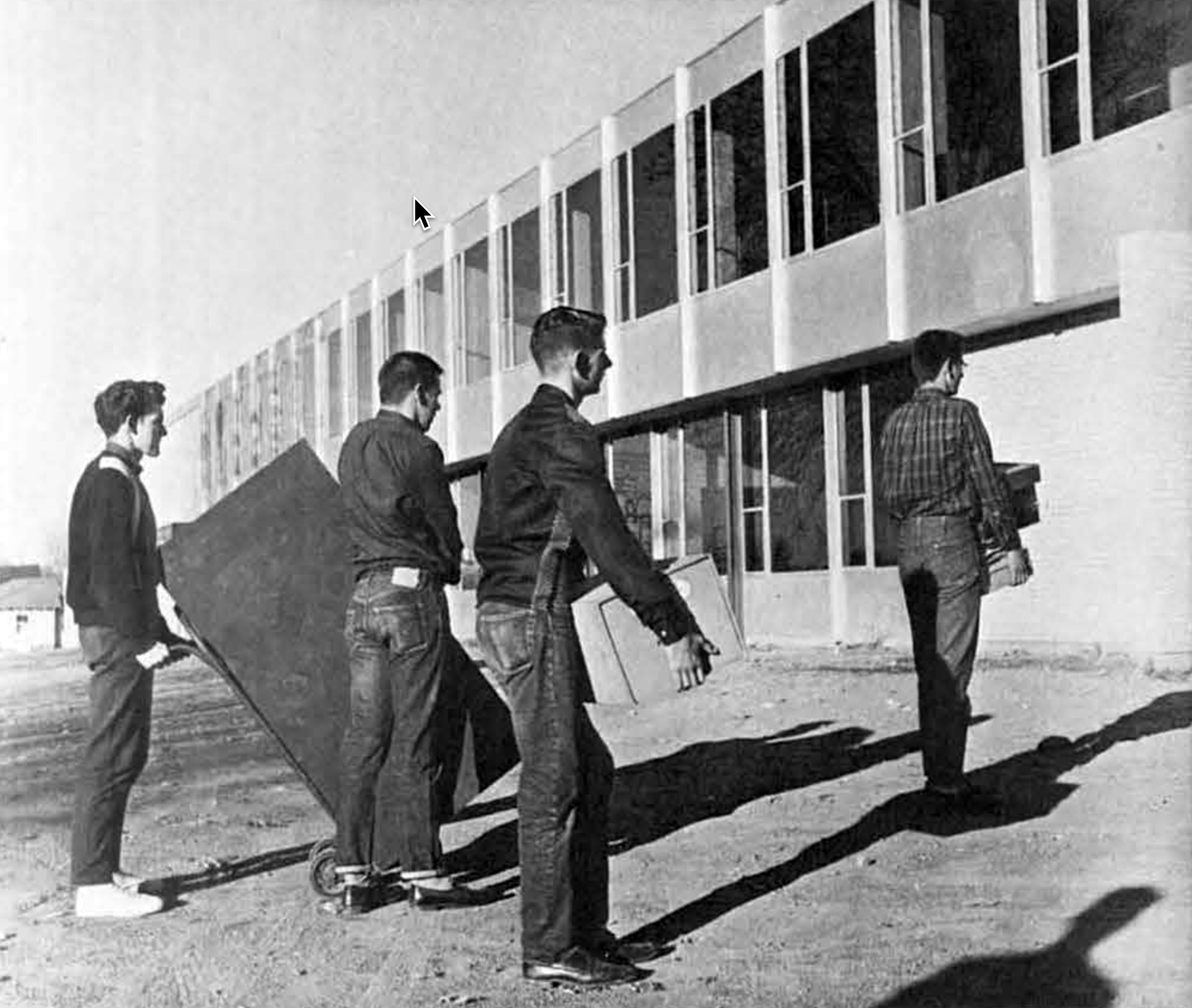 North of the square the new high school opened. 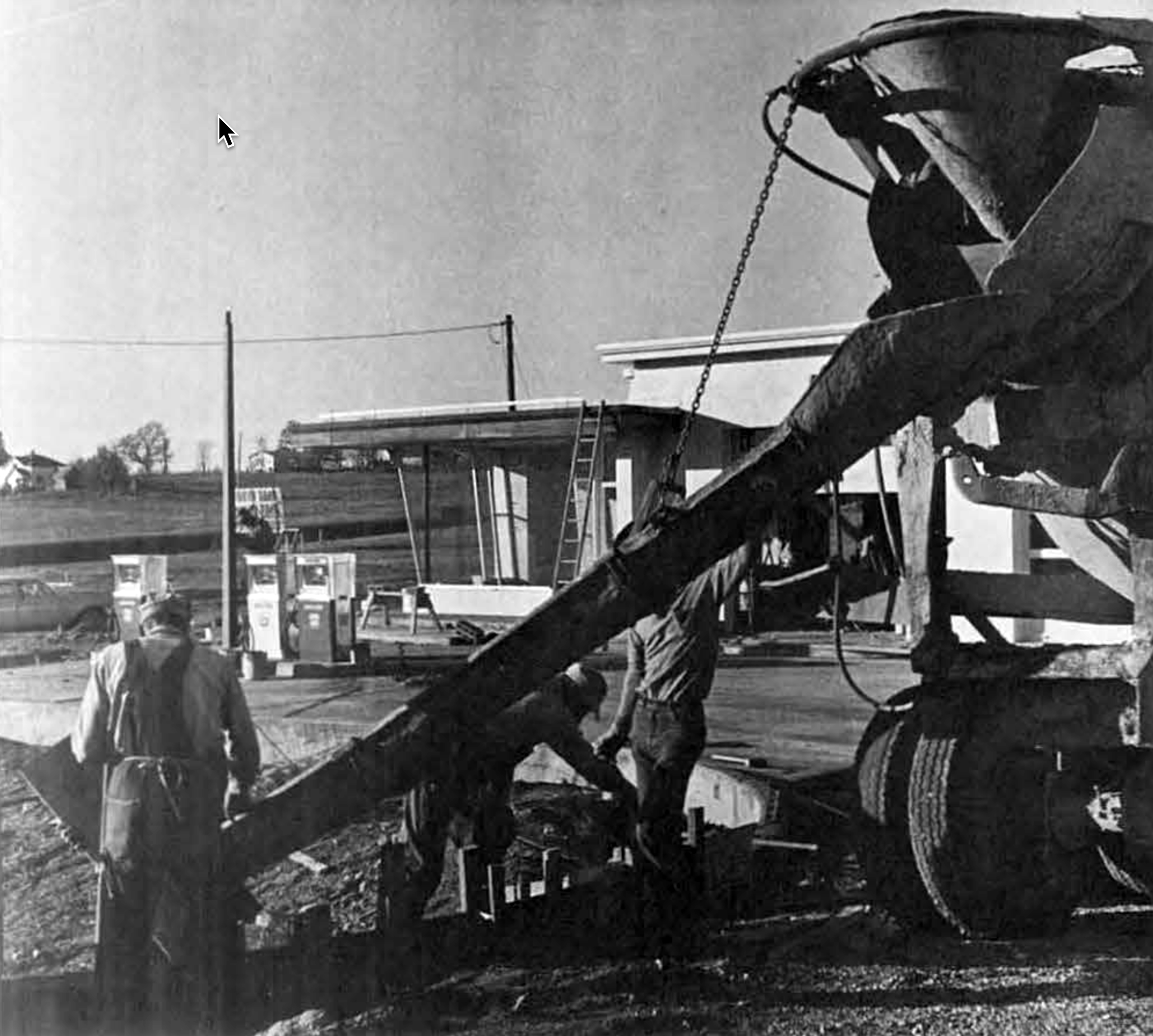 Near the Routes 5-14 junction a new station rises. 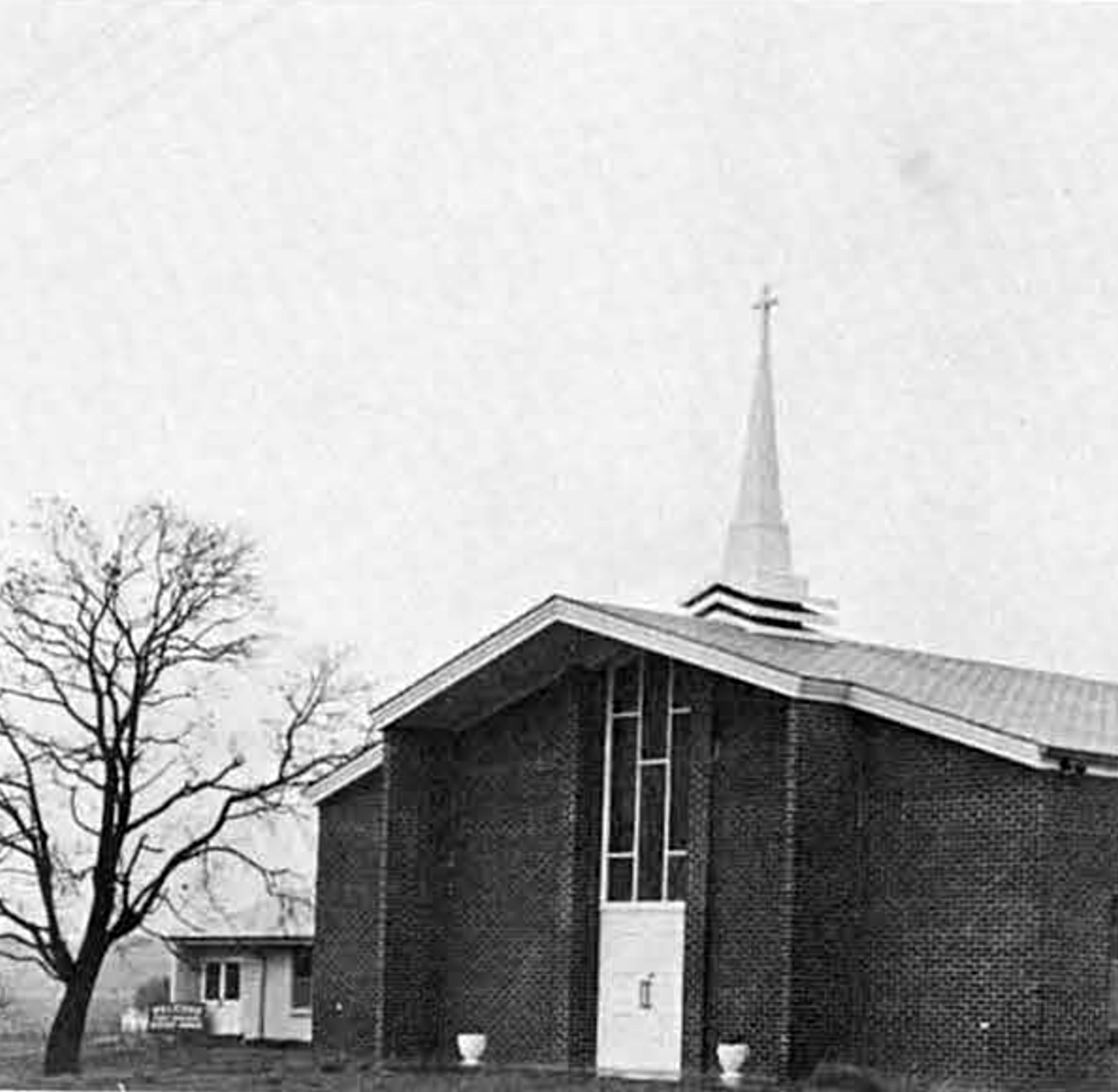 Between the old and the new the First Southern Baptists Church erected a new home. 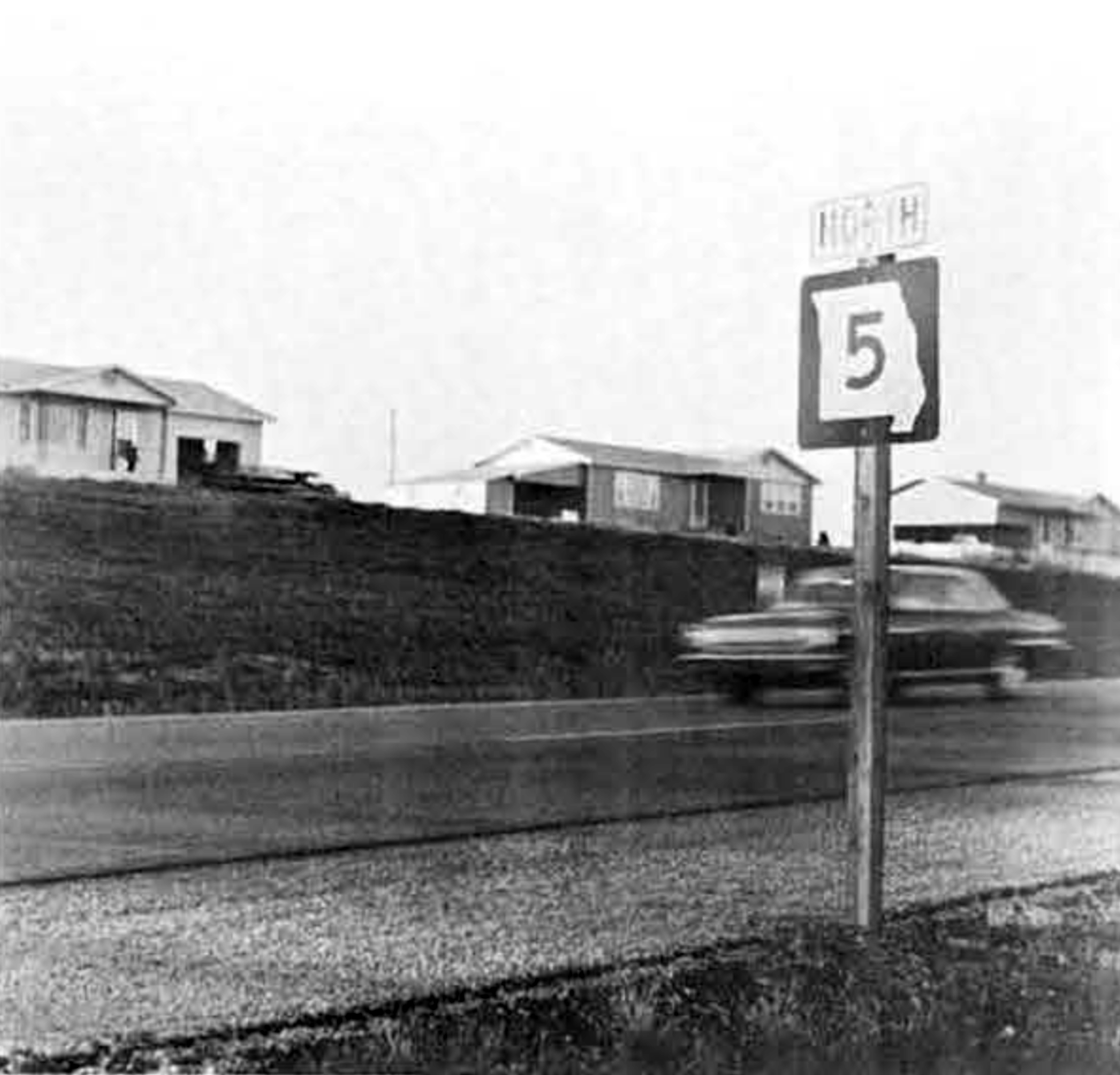 New houses, on an embankment overlooking the new highway, dot the newly-opened land.