The Douglas County Sheriff’s Office has received 85 Calls for Services during the week of March 9 to March 16, 2020, with 15 inmates being booked in to the jail.  Currently, we have 29 in jail.

On March 11, 2020, the Douglas County Sheriff’s Office received information about the possible location of a stolen vehicle out of Ozark County.  Corporal Wallace responded to a residence on Fleetwood Street in Ava near the Ava Post Office and verified that the vehicle was in fact the one stolen from Ozark County. This remains an open investigation until Corporal Wallace is able to get all parties found and interviewed. 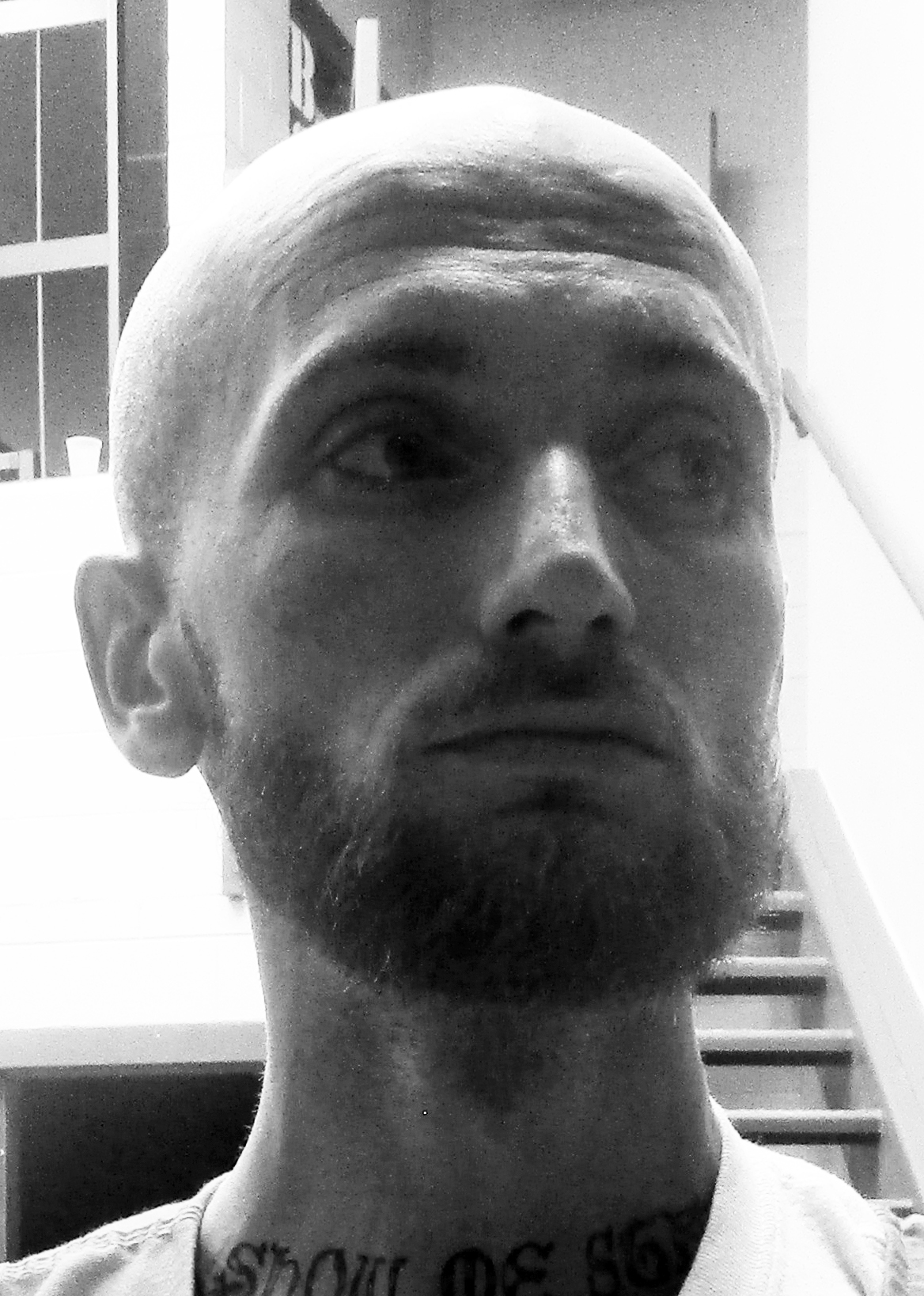 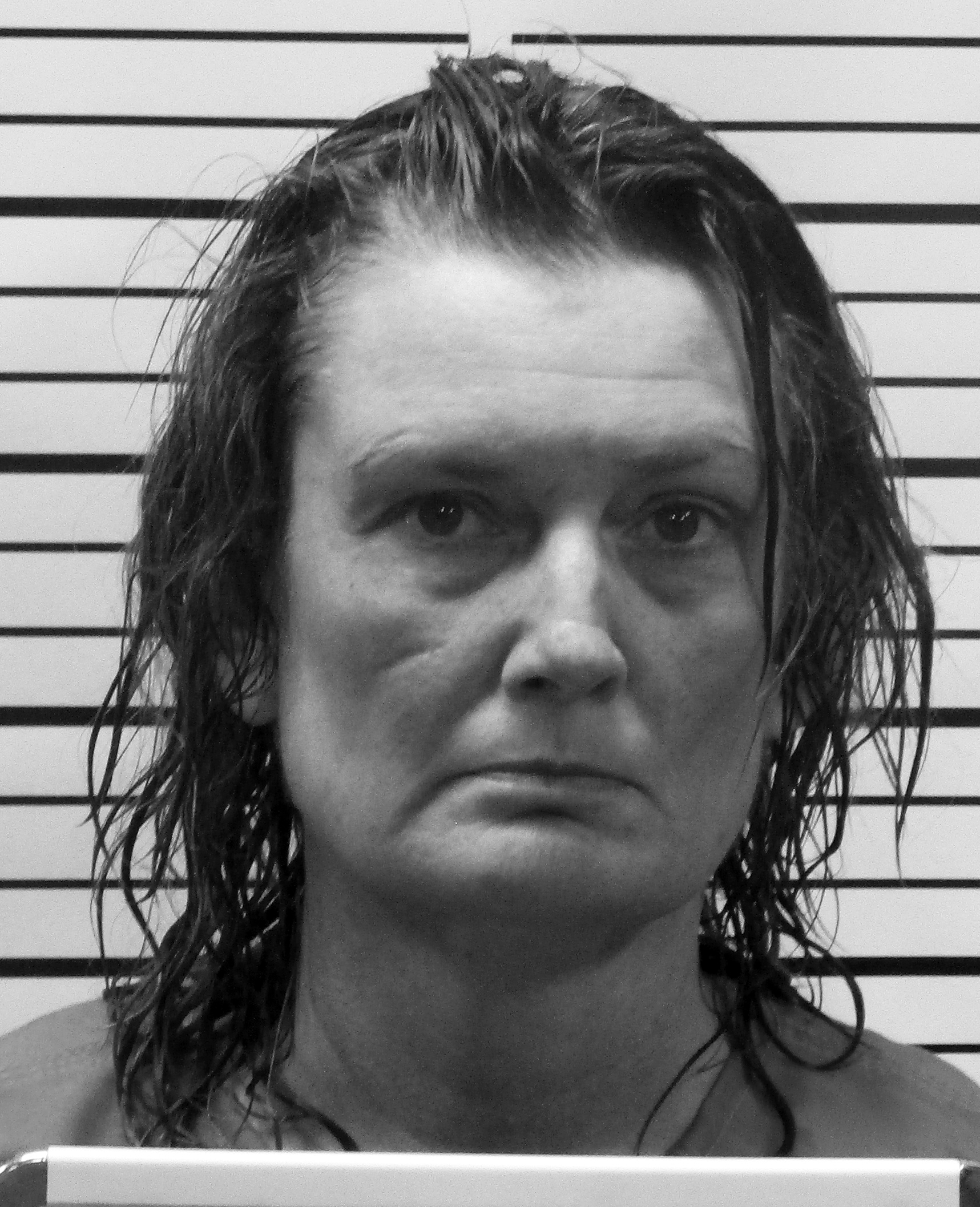 On March 12, 2020, Corporal Wallace made a traffic stop on a vehicle with expired tags.  Upon running the tags through the MULES database the vehicle came back as stolen from Republic, Missouri.  The two individuals were immediately detained and the vehicle searched. Illegal drugs and drug paraphernalia were seized.  Dustin Moore, age 31, of Springfield, and Wilma Lansdown, age 46, of Lebanon. 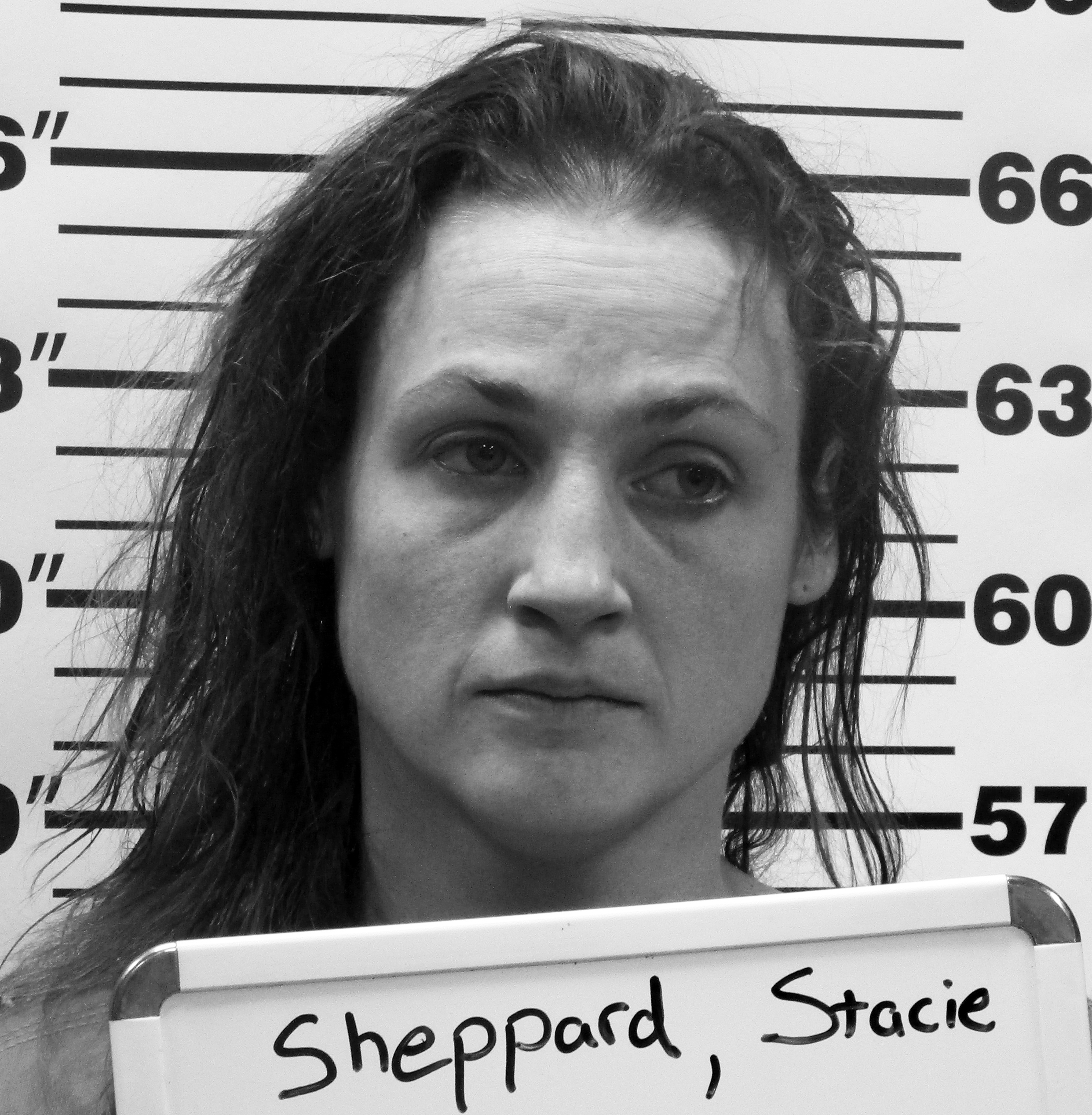 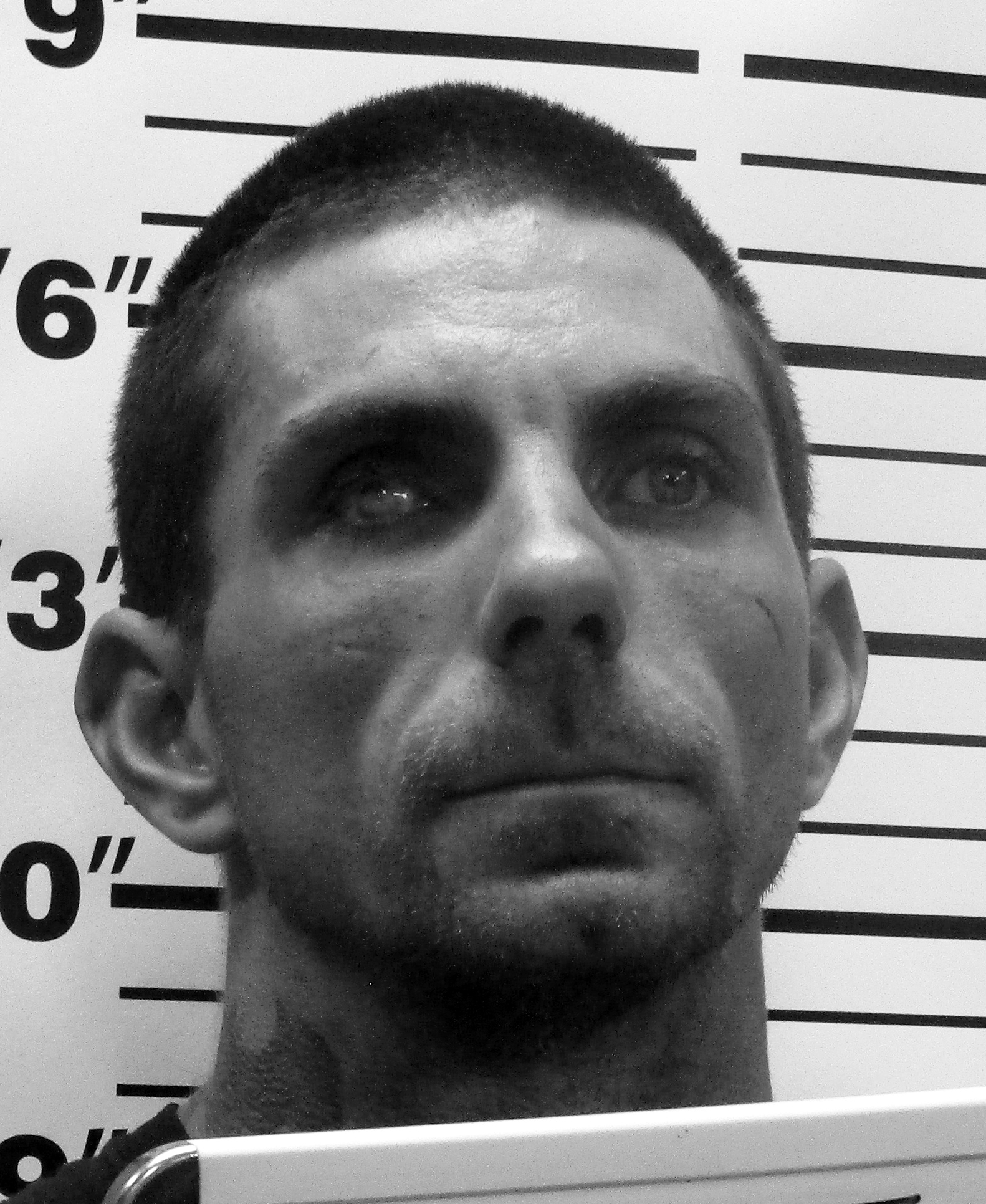 On March 11, 2020, Deputy Harley observed a vehicle with severe damage to the driver’s side windshield and initiated a traffic stop.  Upon making contact with the driver and passenger, the male individual was recognized as needed by Missouri State Highway Patrol for an open investigation they were working.  Both subjects were then detained and inventory of the vehicle completed.  Illegal narcotics and paraphernalia were both located.  James McElroy, age 34, and Stacie Sheppard, age 32, both of Texas, were transported to the Douglas County Jail.  McElroy was charged with Possession of a Controlled Substance Felony D with a bond of $25,000 cash only and Sheppard was charged with Possession of a Controlled Substance with a bond of $20,000 cash only.   MSHP positively identified McElroy, as the individual associated with their case, and he was also charged with Tampering with a Motor Vehicle with an additional bond set at $50,000 cash only. 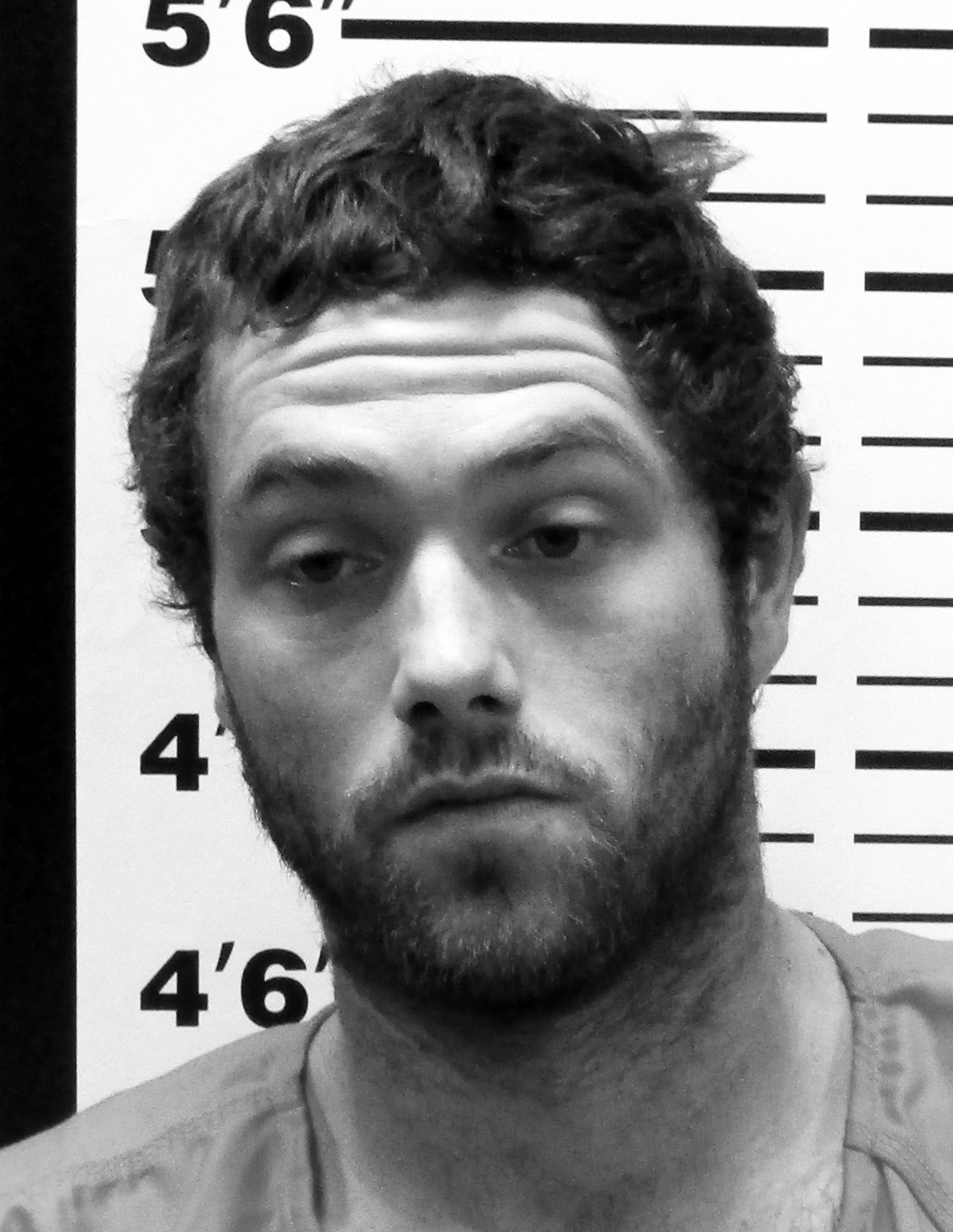 At 5 o’clock in the morning hour of Friday, March 13, 2020, the Douglas County Sheriff’s Office took a call for a stolen vehicle off of East 76.  Sheriff Degase and Deputy Harley responded and with the help of the reporting party, Harley was able to locate the stolen vehicle as well as the subject at Signal in Mansfield.  Melvin Thompson, age 26 of Ava, was arrested on Tampering with a Motor Vehicle.  Thompson had an active, no bond warrant from Douglas county and currently awaits formal charges and bond on his new charges.