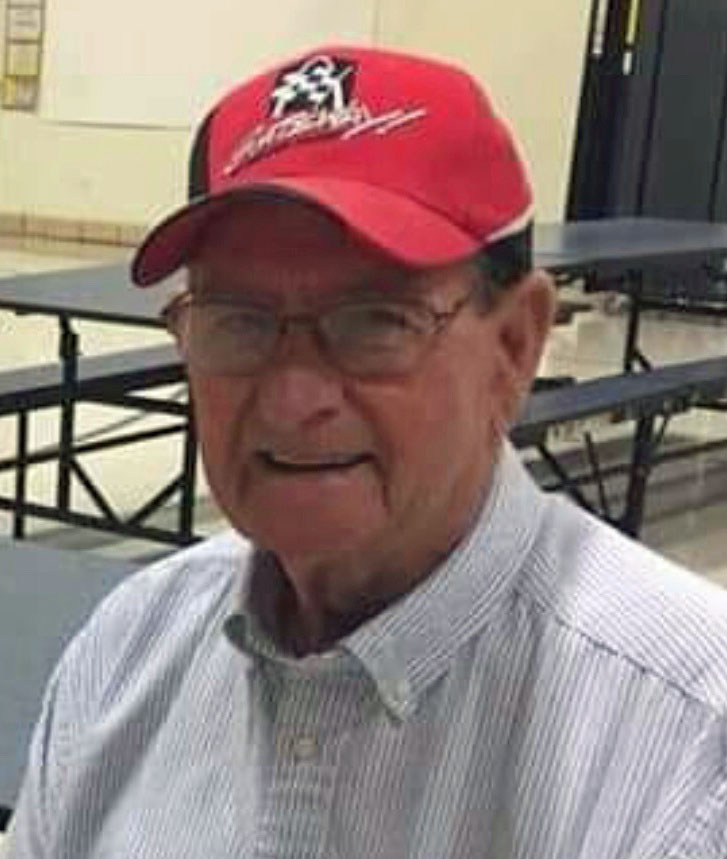 On August 8, 1961 Darrell and Janet Haynes were united in marriage in Tigris, MO in Douglas County and to this union they were blessed with four children.

Darrell was a Christian and attended the Goodhope General Baptist Church. Darrell was retired from Ash Grove Lime of 39 years. He worked there as a Mixed Chemist, Scale Master and Dispatcher. He had only missed one day out of 39 years of work. He was a Shriner, a Masonic Mason, and Scottish Rites. He also was a member of the Road Runners Car Club and owned and enjoyed many classic cars. He was a member of American Quarter Horse Assoc. His horse, Three Quarters was one of the top ten in the nation. Darrell served on the Missouri Extension for 4 years and was a certified Navy Pilot.

Darrell was preceded in death by his parents, two brothers, one sister and son-in-law, Michael Applegate.

Funeral services for Darrell were Monday, March 16, 2020 at 11:00 a.m. in the Clinkingbeard Chapel, Ava MO with burial following in the Goodhope Cemetery with Military Honors by the Troy Herd American Legion Post #112. Visitation was prior to the service Monday from 10:00 a.m. to service time in the funeral home.