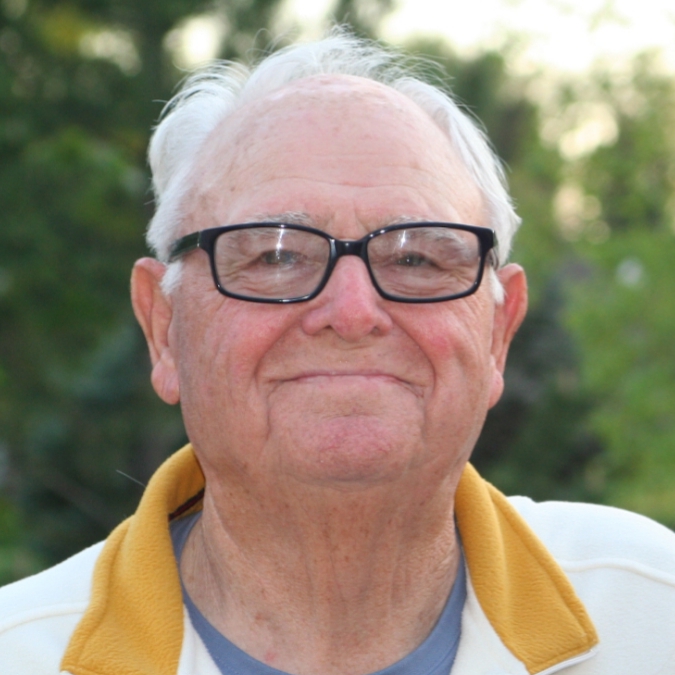 Billy Eugene Sellers, 87, peacefully passed away at his home on March 12, 2020. He was born on a farm in Smallett, Missouri, to Raymond and Carrie (Osburn) Sellers on September 29, 1932. Bill is survived by a younger brother, Jerry (Karen) Sellers, and younger sister LaVern (Buddy) Norman. He graduated High School in 1950.

Bill accepted Jesus Christ as his savior and was baptized at the age of 15.

Bill was a veteran having proudly served in the US Army for three years during the Korean War.

In 1958, Bill and Amelia “Sue” Higdon were united in marriage and to this union were born three children and a stillborn daughter who was very close in Bill’s heart and thoughts.

Bill was a lifelong educator. He had degrees from Southwest Missouri State Teacher’s College (now Missouri State University), from Case (now Case Western Reserve) in Cleveland, Ohio and the University of Missouri in Columbia. He started his teaching career at Anchor, a one room school in Douglas County, Missouri. He became an elementary school principal and served schools in Potosi and Charleston and finished his public-school career at Clark elementary and Steger schools in Webster Groves, Missouri. He later became principal at UCCS a private school in St. Louis. A multitalented man, he also had his own insurance agency, was a real estate broker, and raised cattle. In 1992, Bill married Ruth Johnson.

Bill dearly loved his children and his stepchildren and adored all 17 of his grandchildren. He enjoyed playing cards and dominoes with friends and family as well as watching all types of sports.

Bill was preceded in death by his parents and a stillborn daughter.

Services are being handled by Walnut Lawn Funeral Home, Springfield, Missouri and will be at 11:00 am Thursday March 19 at St. Luke’s Methodist Church, 2761 Telegraph Road, St. Louis, Missouri. Interment will be at Jefferson Barracks National Cemetery, St. Louis County, Missouri. Oren Alcorn, retired pastor at Ava General Baptist Church, is conducting the Service. A local memorial service will be held in Springfield or Ava at a later date.