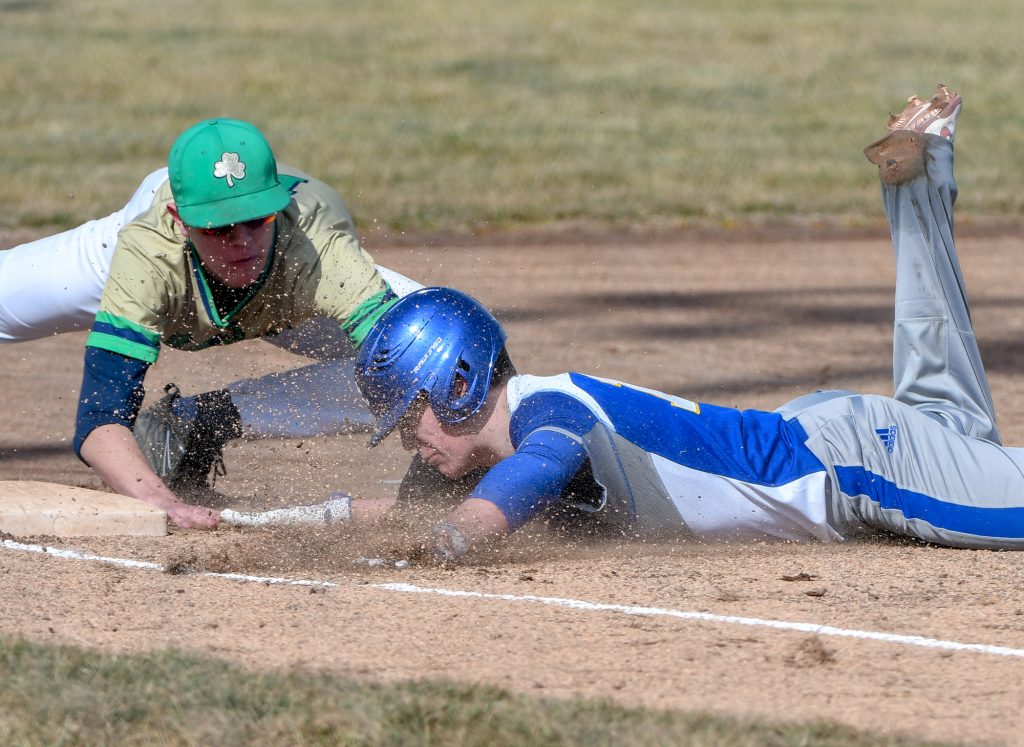 What started as a far and distant issue not really concerning Americans has turned its nasty head and is sweeping across the nation, even as you read this.

With three presumed positive cases in Springfield following the first positive in St. Louis, and another in the Kansas City area – something far and distant has come close and concerning.

The virus was relatively unheard of through the end of 2019 when whistle blowers, and a doctor in the Wuhan area in China, warned of a new virus amongst the population.

From the official discovery of what is now named SARS-CoV-2, the virus quickly spreads from person-to-person, many unaware and asymptomatic while carrying the viral infection.

According to the Associated Press a Washington State based pharmaceutical company started trials on a potential vaccine, inoculating the first test subject on Monday.

Even with the unprecedented speed of development, the US Centers for Disease Control estimates a mass-produced vaccine will not be available for at least one year.

For informational purposes, the virus can cause no, mild, severe symptoms or a combination of each. Many will not display symptoms while others may have mild ailments including a dry cough, fever, and in more serious cases can cause difficulty breathing, organ failure or death.

Via voicemail from district superintendent Jason Dial on Monday, he informed parents of the extension of the spring break.

Now students will remain home through April 3. In addition to the school closure and the impacts it has on working families and children who struggle with hunger at home, students will not be gathering for any extracurricular activities until the district stand-down ends.

This includes competitions and team practices, directly impacting last year’s District Champions. In addition to suspended team practices, the first five games of the spring season are cancelled with no word on makeup dates or if the season will continue from then.

This comes in light of a similar stand-down in Springfield where schools have closed, and the city has placed a ban on any gathering larger than 50 people.

The NAIA has cancelled all spring sports, which includes Evangel University in Springfield. The Missouri State High School Activities Association has not yet suspended athletics, but in a statement said that schools closing due to the outbreak may not hold practice or competitions.

For the most up-to-date information please visit the Ava R-1 District’s website at www.avabears.net and for information on the virus visit www.cdc.gov or follow directions from your healthcare provider.