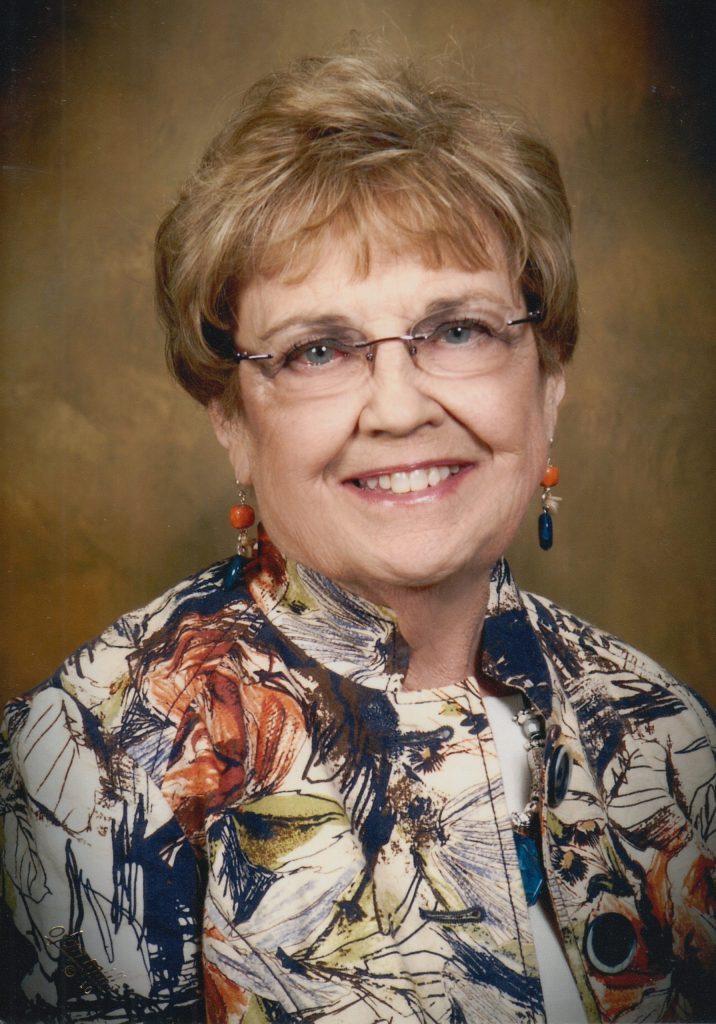 Mary Louise Tourville, age 78, of Springfield, Missouri, passed away Sunday, February 23, 2020.  She was born September 16, 1941 in Ava, Missouri, the daughter of Russell and Lena Robertson.  She was a 1959 graduate of Ava High School.  After obtaining her bachelor’s degree in Elementary Education at Southwest Missouri State University, she married Jerry Tourville, of Sullivan, Missouri, on August 15, 1964.

She earned her master’s degree in Elementary Education at Drury College and taught at various schools in Kansas City, Missouri and Destin, Florida before returning to Missouri in 1968 to teach in Springfield and Logan-Rogersville, retiring in 1999.

She was a member of Evangel Temple, of Springfield, Missouri, for 50 years, finding strength in her faith.  Some of the activities Mary enjoyed were traveling with Jerry and others, days spent with friends exploring antique shops and boutiques in the Ozarks as well as bible study.  She loved gardens and always had beautiful plants and flowers.

She is survived by her husband, Jerry, and daughter Jayma, along with Jayma’s husband Jason O’Connor of Joliet, IL; her uncle, Cecil Robertson along with cousins Janice Campbell, Tom Kellogg and Shala Slayton as well as numerous nieces and nephews.  She was preceded in death by her parents, Russell and Lena Robertson and sister, Karen Cobbel.

In lieu of flowers, the family suggests memorial contributions to the National Kidney Foundation and the American Heart Association.