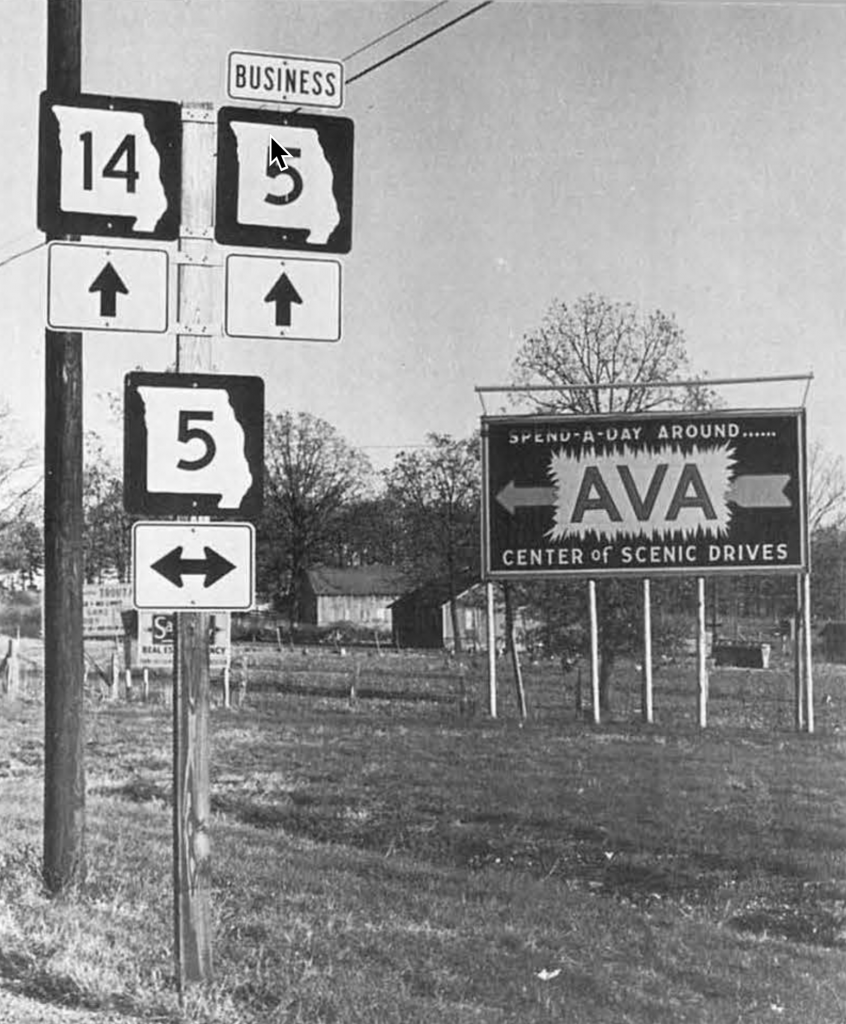 It was a routine news release from the Missouri State Highway Commission. The Douglas County Herald at Ava carried the story in its edition dated Thursday, June 20, 1957.

“A tentative route,” it read, “for the proposed relocation of Missouri Route 5 from Mansfield in Wright county to a point south of Ava in Douglas county now has been approved by the Missouri State Highway Commission.

“The approved tentative route, “the story went on, “is all on new location west of the existing highway from U.S. Route 60, just west of Mansfield, southerly to a point about a mile south of Ava,”

To Ava residents these words in a routine news story boiled down to a very un-routine meaning – BYPASS.

Modern industry, in the form of the Rawlings sporting goods plant, rolled into Ava on the new Route 5 bypass after a literally sick start.

“The Rawlings commitment to locate a plant here was tied directly to a new highway. We’d worked hard to get an industry here because we knew what it would mean to the town.

Some Rawlings people had been down here from St. Louis several times and showed interest in locating here. Finally the vice president came down. He liked the prospects – the town, its location, the people. But he wondered about the old highway from U.S. Route 60 at Mansfield down here.

You see, Ava is dependent on highways for transportation as no railroads come through here.

Well, the vice president wanted the president to come down and look over the situation. They drove down from St. Louis.

Everything was fine until about halfway between here and Mansfield. Then those curves and hills on the old road made the president car sick and he figured he’d gone far enough.

But he was persuaded to come on to Ava.

Later at a meeting he told the city fathers that he liked the town, its spirit, the site and all but he made it plain that Rawlings, or any other industry, would never locate a plant here as long as Old 5 was the main highway into town.

That’s why we worked so hard with the Highway Commission to get the new highway built – and why we didn’t oppose the location when it was taken around town.”