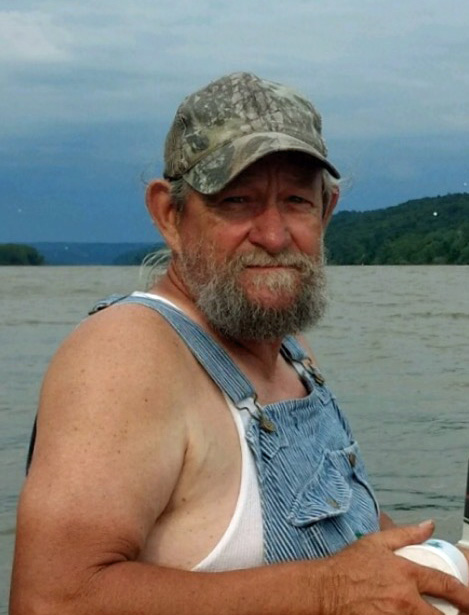 Bradley was a Christian and a Truck Driver and was very proud to say he had driven over four million miles in 30 years!

Bradley and Sheryl (Pointer) were united in marriage August 13,1968 in Nebraska and to this union were blessed with 7 children.

Bradley enjoyed spending his free time on the Missouri River hunting, fishing and trapping and was a member of the Arkansas Trappers Association.

Bradley was preceded in death by his former wife Sheryl, and his parents.

A memorial service will be held at a later date in Nebraska. On line condolences may be made to www.clinkingbeardfuneralhome.com.