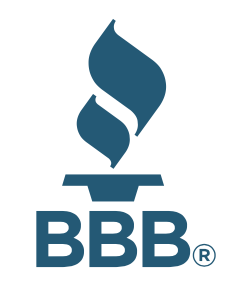 Taylor Tots has an “F” rating, the lowest on BBB’s scale, due to unresolved customer complaints. The business received nearly 50 complaints since July 2019.

The business, owned by Jennifer “Jenna” Taylor, primarily sells children’s clothing that is imported from China. Taylor Tots offers its items through posts on a Facebook group, which has nearly 15,000 followers. Consumers reported that they pay for their items through a PayPal account.

Some consumers told BBB that if they complain about the business or file a dispute with PayPal about an order that is not received, they are then banned from the group. Some consumers said the business stopped communication with them after they were banned.