On February 8, 2020, Deputy Harley and Deputy Nelson responded to a call on airport road.  Upon arriving, deputies were informed that drugs were suspected to be inside a car but consent was denied by the owner. 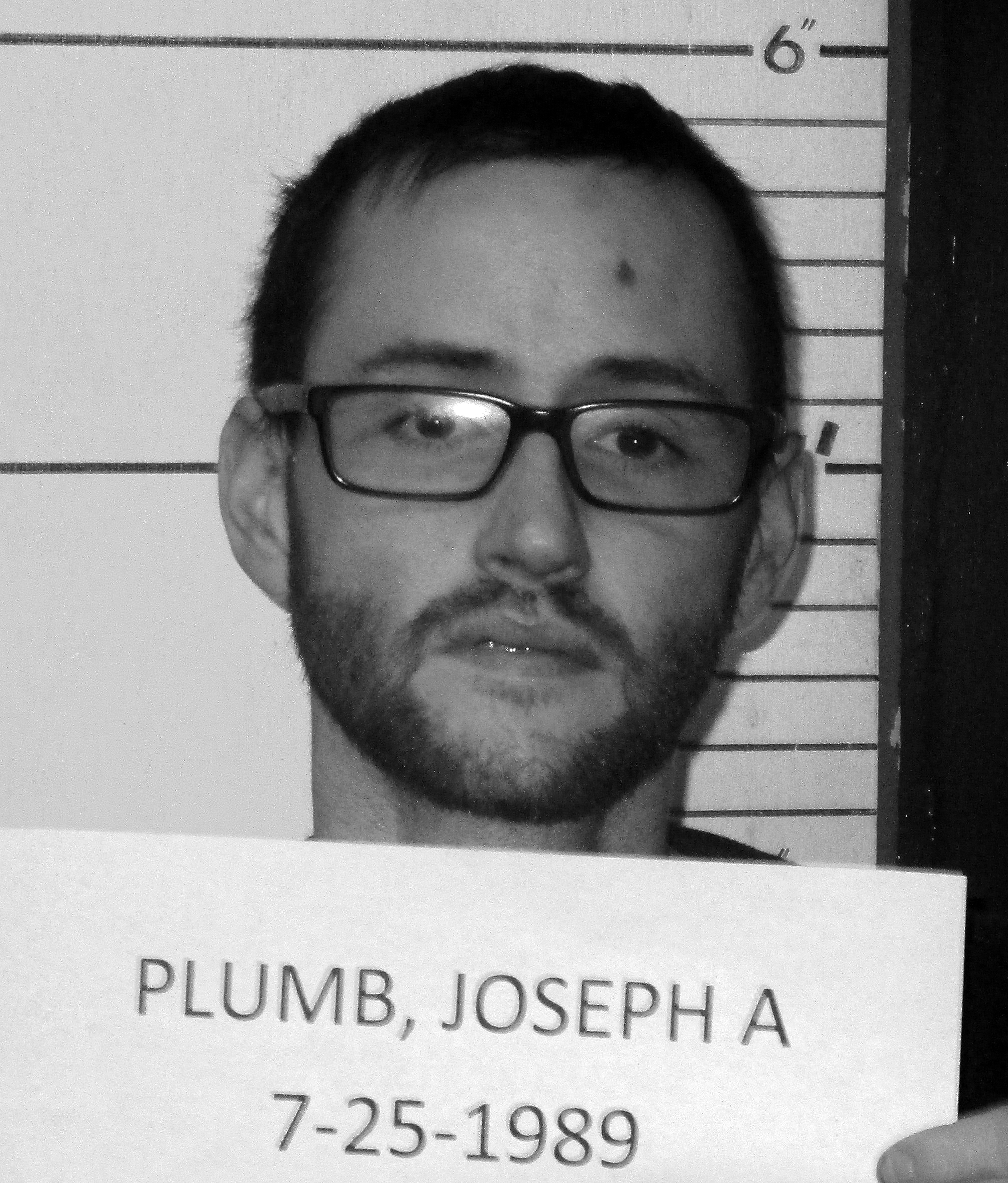 K9 Yadi was deployed for an open air search and hit.  After searching the vehicle, illegal narcotics as well as a loaded hand gun were found.  Joey Plumb, age 30, of Ava, was arrested and has been charged with Possession of a Controlled Substance Felony D and Unlawful Use of a Weapon Felony E.  Bond has been set at $15,000 10% cash or surety, with CPS Supervision, court approved address and no firearms or ammunition. Plumb is currently still in the Douglas County Jail. 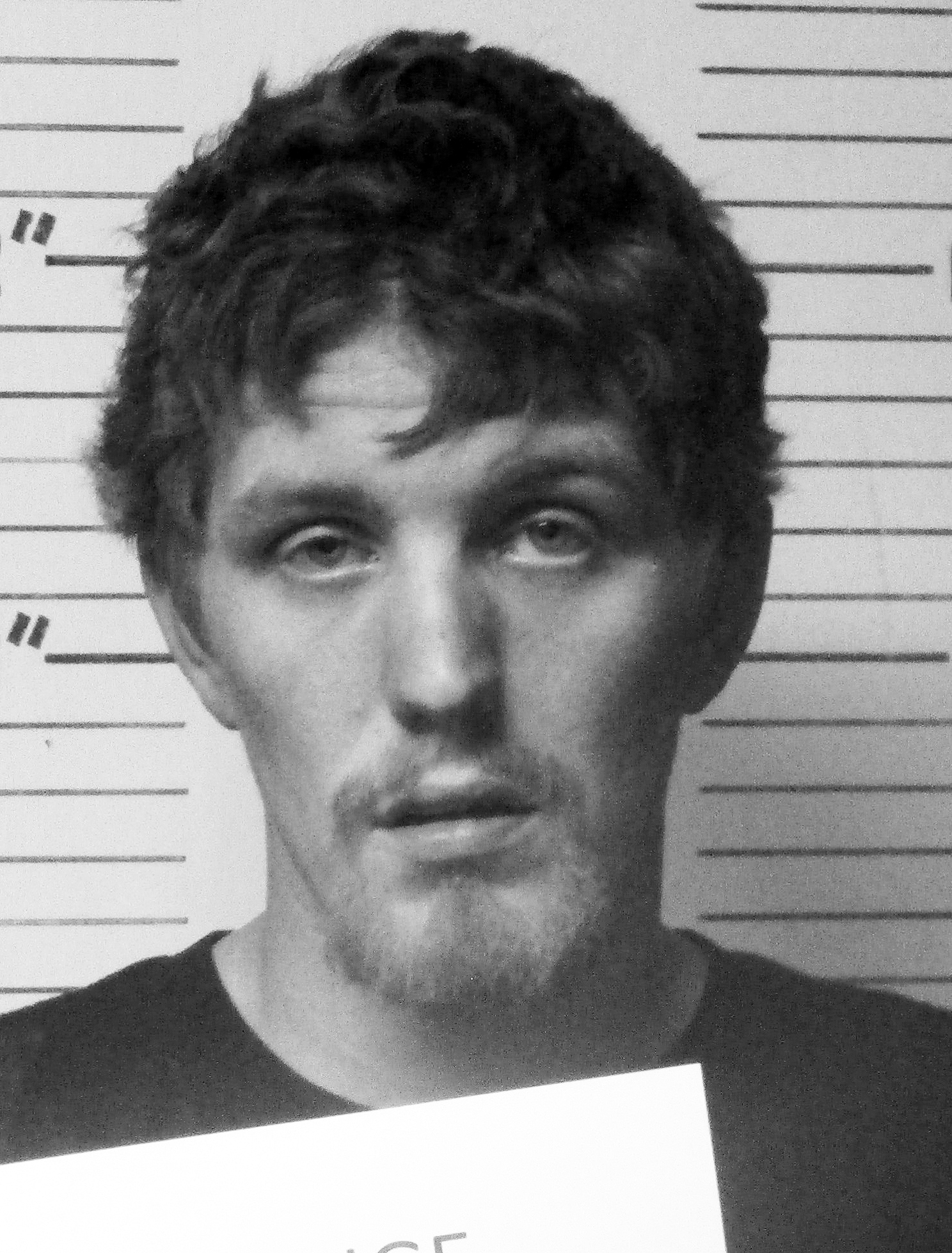 On Sunday, February 2, 2020, the Douglas County Sheriff’s Office received a phone call about a suspicious vehicle traveling along CR 290, that fit the description of a recently reported stolen truck from Texas Co. Deputy Harley and Deputy Nelson responded to the area and found a vehicle matching the description, upon attempting to make contact with the male in the vicinity of the vehicle, he fled on a 4 wheeler and a pursuit ensued with Deputy Harley, which led them to CR 279, where the male abandoned the 4 wheeler and a foot pursuit occurred. Deputy Harley was able to take the individual into custody and verify that the vehicle, as well as the 4 wheeler were stolen. Gaige Watts, age 25, of Willow Springs has been charged with Tampering with a Motor Vehicle X 2, Felony D, Burglary Felony D, Possession of a Controlled Substance Felony D and Resisting Arrest Felony E. Bond has been set at $20,000 cash only.

The contents of the truck have also been processed and various items were located that had been reported from several burglaries in the area as well as surrounding counties. 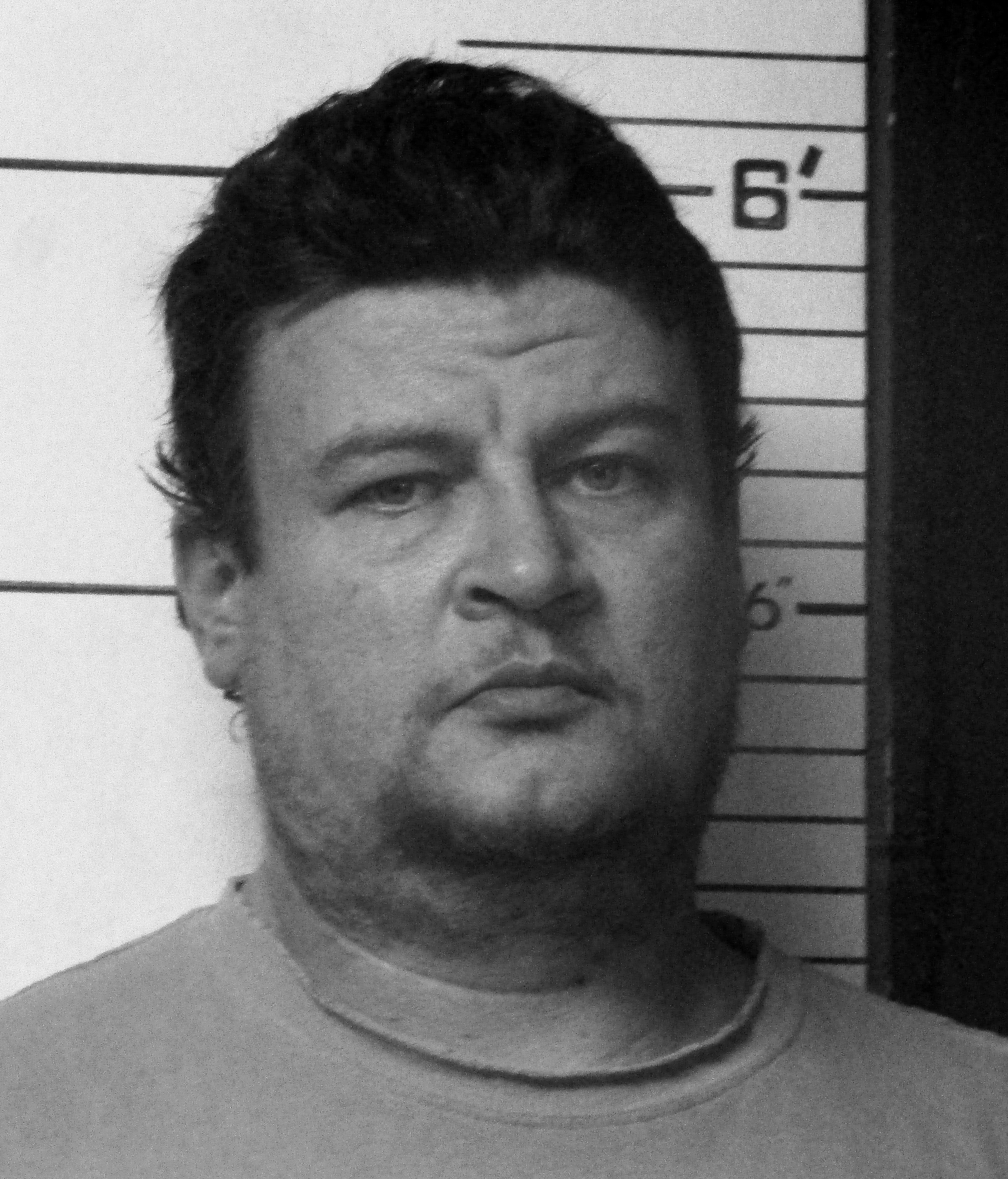 On Friday January 31, 2020, Deputy Roberts made a traffic stop on Fleetwood Street resulting in a warrant arrest of John “Tim” Hall. Hall, age 44 of Ava, was arrested for Possession of Controlled Substance Felony D, stemming from a joint investigation conducted by the Douglas County Sheriffs Office and the United States Postal Service in December 2019. Bond was set at $500 Cash with CPS Stipulations 2x weekly. Hall has since posted bond.