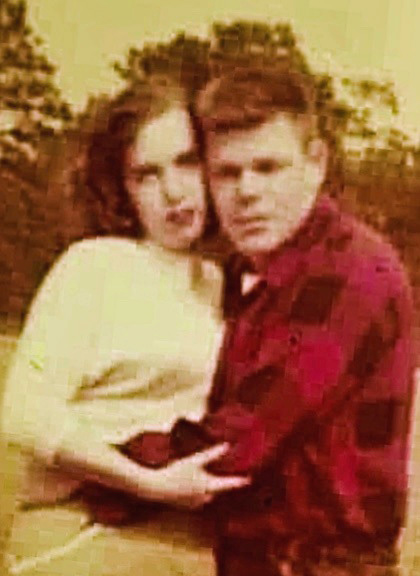 Clara was born March 5, 1936 in Dante,Virginia to Otis and Lake (Lewis) Casteel.

Clara was raised in the Smokey Mountains of Virginia and after her high school graduation she enlisted in the U.S. Air Force during the Korean War, where she met her husband, John H. Russo, who was also serving in the Air Force.

After being honorably discharged from the Air Force, they started their family in Florida. They were blessed with three children.

They were owners of a real estate development and construction company. Upon retirement they moved to the Ozarks thirty years ago.

Clara was a Christian, and was raised in the Baptist Faith. She enjoyed reading, Bible study, and watching old western movies.

Clara was preceded in death by her parents, her husband, John Harry Russo in 2000, her brother, Jim Casteel, and her sister, Jan Lambert.

Private Family Graveside services for Clara will be Saturday, January 25, 2020 at the Gainesville Cemetery, Gainesville, MO with full military honors by Troy Herd American Legion Post 112 and U.S. Air Force Detail. Officiating will be Pastor Mason Eslinger.  Services are being conducted by Clinkingbeard Funeral Home, Gainesville, MO. In lieu of flowers, the family is requesting memorial contributions to Ava VFW Post #5993 and the Troy Herd American Legion Post #112.  Online condolences may be made to www.clinkingbeardfuneralhome.com.