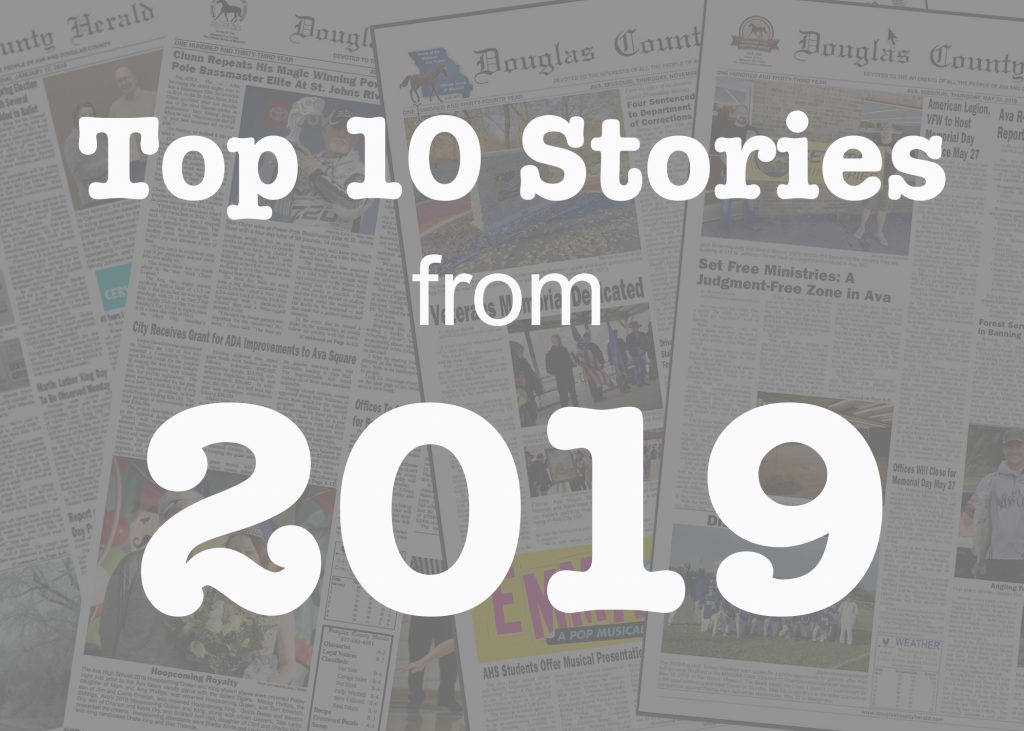 Editor’s Note: From literally getting on the map to having a first-ever state level finish for a football team, 2019 was notable year for Ava. Here are 10 stories from 2019 we felt were most impactful to our readers. The stories are mostly in chronological order and are accompanied by some of our favorite photos from the year.

Also in this edition is a list of the top 10 most popular stories based on traffic to our website at douglascountyherald.com.

1. Hunting in the City: A Kerfuffle

In January, the City of Ava revised the city ordinances around the discharge of weapons in the city. While the intent was to disallow the shooting of bows, the new wording didn’t specifically rule out crossbows. Ava resident Lyndell Lakey used a crossbow to shoot a deer inside the city limits, got a ticket, and brought it to City Hall to complain. Ava’s Mayor at the time, David Norman, tore up the ticket.

The City Aldermen then repealed the new ordinance in order to have time to draft a better-worded alternative.

In late January, Mayor Norman ran afoul of Missouri State Sunshine laws by presenting a revised ordinance to the City Council before providing a copy for review by the press or the public.

The revised ordinance makes it generally illegal to discharge a bow, crossbows or guns in the city limits but does allow target practice using bows or air guns on private property. 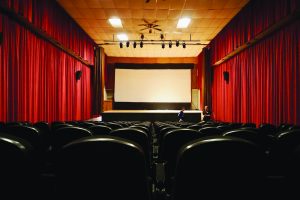 Michael Boyink/Herald
From January, 2019. Tom Martincic and Mordecai Frazer do some final cleanup in the reopened, remodeled and renamed TrueView Theater in Ava.

The Ava R-1 School Board and Bus Route Owners Association continued to be at odds with each other throughout the year.

In January, the Bus Route Owners and the Ava R-1 School Board agreed to split $5K fees to engage with TransPar busing consultants for an audit of the current system.

In May, results of the audit were in. It found that Ava has longer runtimes than average, operates 45% cheaper that the Missouri average, and pays its contractors 20-25% less than traditional contractors.

In August, the school board approved $55,000 for the purchase of bus cameras to be installed on all district and contractor-owned buses. 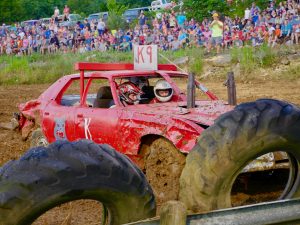 Michael Boyink/Herald
From July 2019. The K9 car struggles to get started in the Douglas County Fair’s demolition derby.

In September, the bus route owners requested a 6% pay raise across the board, putting rates at $1.99 per dirt mile, $2.81 per paved mile, and base pay of $1297. The request was not approved by the board.

In November, the School Board sent an Equipment Usage Agreement around camera usage to the bus route owners. Most of the route owners refused to sign the agreement.

In December, the School Board sent letters to all bus route owners who didn’t sign the Equipment Usage Agreement, warning them that they were in breach of their contract with the school and warning that they “leave the Board of Education no other option than to consider rescinding your right to operate a bus route for the district.” The Bus Route Owners Association retained legal counsel of its own over the issue. 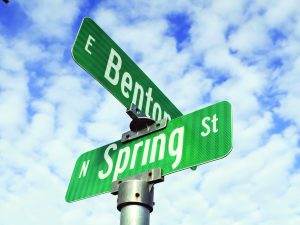 Beginning in February, the Herald published a series of columns entitled “Navigating Ava”, which explored the reasons for and the ramifications of Ava’s 2017 change of street names. 81% of survey respondents claimed to experience frustration or difficulties due to the change. A significant frustration was that Google was not yet showing updated Ava street names on its maps. As a result of a Herald inquiry, Google requested an updated Ava city map, and soon after Google Maps began displaying the current street names.

In March, Douglas County Circuit Court Judge Craig Carter presided over the three-day trial in which Aborn was charged with felony murder involving the death of his uncle, John Aborn, on January 26, 2017. Charges also included unlawful use of a weapon and third-degree domestic assault. After approximately two hours, jurors found David Aborn not guilty of all charges. 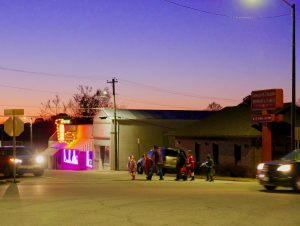 In March, Ava resident Robert Kenneth Thompson admitted to a prior felony conviction. According to Missouri State Law, residents with a felony conviction on their record cannot serve in public office. Thompson withdrew from the mayoral race that same day. In October, Mr. Thompson pled guilty to one count each of Harassment, Disturbing the Peace, and Disorderly Conduct, stemming from incidents occurring in December of 2018, when Thompson was accused of calling and texting city officials multiple times and leaving threatening messages.

2019 was a challenging year for two local restaurants.

In April, Archie’s Family Restaurant closed after a kitchen fire. While the interior was a complete loss, firefighters were able to save 90% of the building’s exterior. The owners completely rebuilt the interior of the restaurant and were open again in June of 2019.

In September, Ruby Garden Chinese Restaurant closed after the Douglas County Health Department confirmed one of their employees was infected with the Hepatitis A virus. The Douglas County Health Department treated over 500 people for Hepatitis A in free clinics offered to anyone suspecting they might have come in contact with the virus. The restaurant was reopened about a week later. 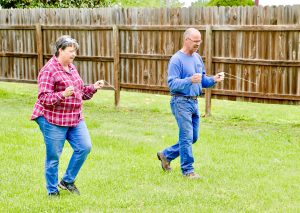 In May, local historian Cinita Brown organized a dowsing event to confirm information reported in her recently-published memoir from Ava native Columbia (King) Mankin. Dowser Leslie Wyman criss-crossed some backyards in Ava, and felt that she had found 19 bodies of Civil-War-era guerrilla fighters known as “bushwhackers”.There are no plans to excavate the site.

8. Rawlings Building For Sale, Not Sold to Marijuana Business

In June, the City of Ava announced that they had listed the former Rawlings building on Springfield Road for sale. Later in the year a local medical marijuana start-up proposed renting the building in order to house a medical marijuana growing facility, but they were unable to reach an agreement with the City. The building remains for sale. 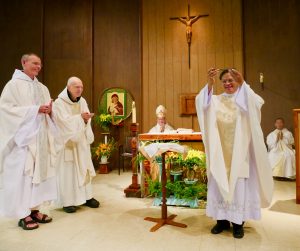 The monks at Assumption Abbey had a problem. Their ranks were aging, and no younger monks were coming up through the ranks. Facing closure, they came up with their own “Hail Mary” play. The American monks found a Vietnamese Monastery that was running out of space. They invited a group of Vietnamese monks to came to America, learn to live at the Abbey, and learn the fruitcake business.

After a six-year, phased approach, this summer the Americans signed complete ownership of the Abbey and grounds to the Vietnamese monks.

2019 marks the first year an Ava football team made it to the state finals.