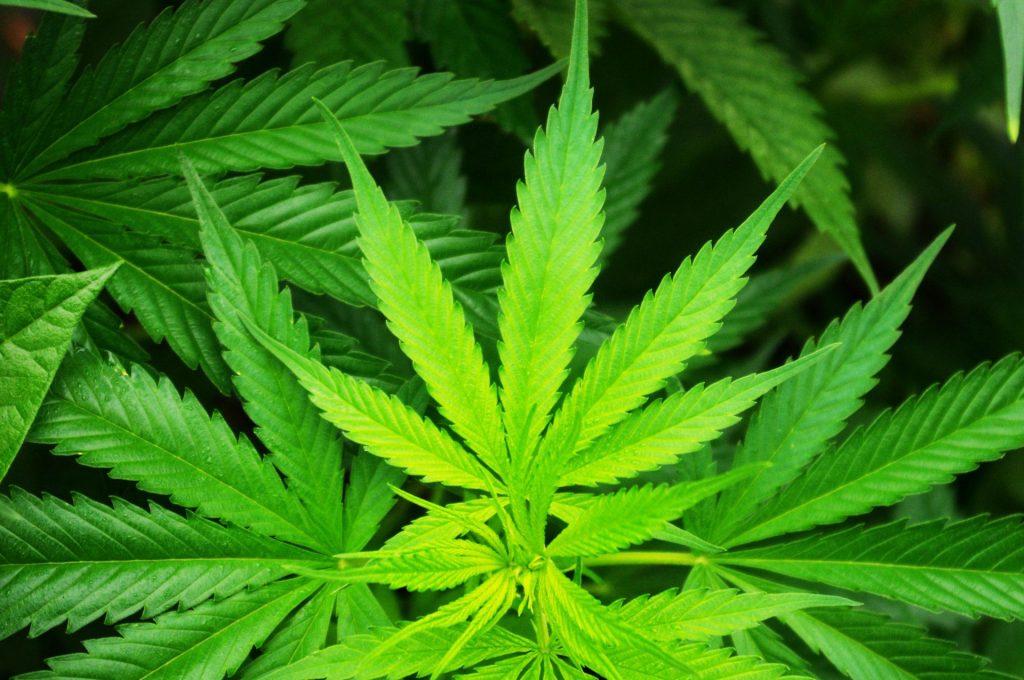 As Missourians cross out the remaining days on their 2019 calendar, the state continues the scheduled roll-out of the Medical Marijuana program approved by voters in November, 2018.

There was also a cost. Application fees were $10K for a cultivation facility, $6K for a dispensary, and $6K for a manufacturing facility license.

And once the paperwork and fees were in?

All while watching the number of other applicants clicking upwards.

The State had 150 days to announce which applications were approved, and which were denied.

“Throughout this entire process, it has been important to us to be fair and transparent as we implement all pieces of this program,” said Lyndall Fraker, director of the DHSS Section for Medical Marijuana Regulation. “This is why we chose to employ a ‘blind’ application scorer who had no access to applicants’ identifying information.”

Douglas County had no applicants for either.

The list of cultivation facility results were posted on December 26th. Douglas County had three businesses apply for a cultivation license:

All three located in Vanzant.

And all three were denied.

Also denied for a cultivation facility license was Show-Me Natural Gardens, the company who originally wanted to locate a facility in Ava.

“We were conditionally denied for our cultivation license,” Show-Me Natural Gardens posted on their Facebook page. “For clarity, conditional denial means we met all standards set by the department but are wait-listed for a license should one become available.”

Licenses were doled out based on congressional districts. Ava and Douglas County are on the western edge of Missouri’s 8th Congressional District, which runs all the way east to the Mississippi River and includes the Bootheel area.

The medical marijuana facility applications approved in our district are in the cities of:

The licensing process isn’t without detractors. According to KY3.com, at least one rejected cultivation facility applicant has filed suit against the State of Missouri. The lawsuit says the limit on licenses violates the “right to farm” amendment passed in 2014, and challenges the way the license approval process favored zip codes with high unemployment.

For many applicants, the waiting game isn’t yet over, because they have also applied for other types of facility licenses.

All licenses should be announced by the end of January.

Then the waiting game for end-users begins.

Business need to hire staff, setup buildings, and get crops growing. When the end product will be available is mostly guesswork at this point, with most experts predicting late spring to early summer of 2020.